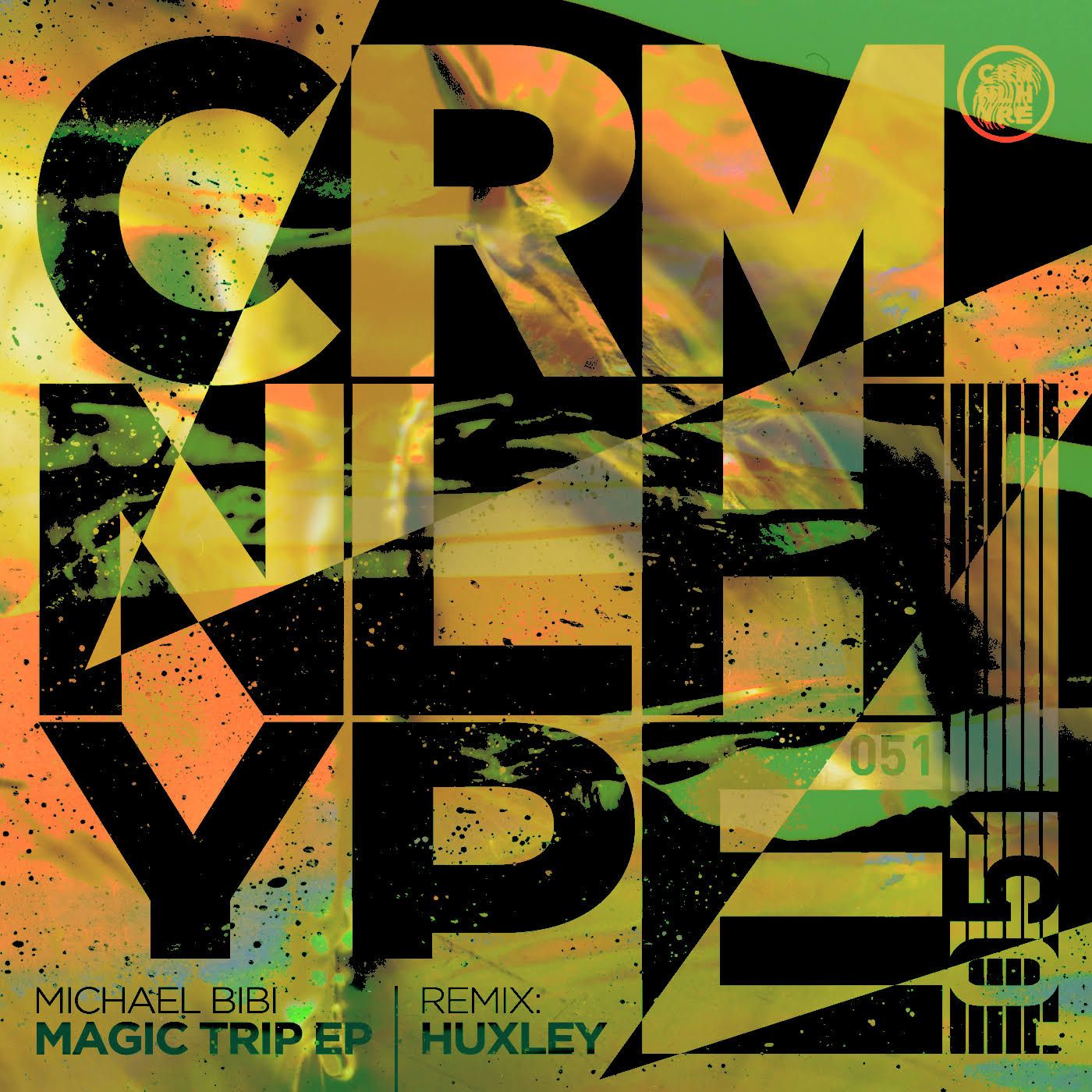 Michael Bibi has cemented himself a solid reputation over the years. As well as releasing on his own label Solid Grooves, Michael has recently had a string of successful releases on labels such as VIVa MUSiC and Lost Records, whilst as a DJ he’s made appearances across London, Ibiza, Berlin, Geneva and Amsterdam. He joins Criminal Hype’s roster alongside the likes of Sirus Hood, Lee Walker, Jozef K & Winter Son, Raffa FL and Mr. V.

Michael Bibi ‘Magic Trip EP’ is out on Solid Grooves on 5th June 2017.