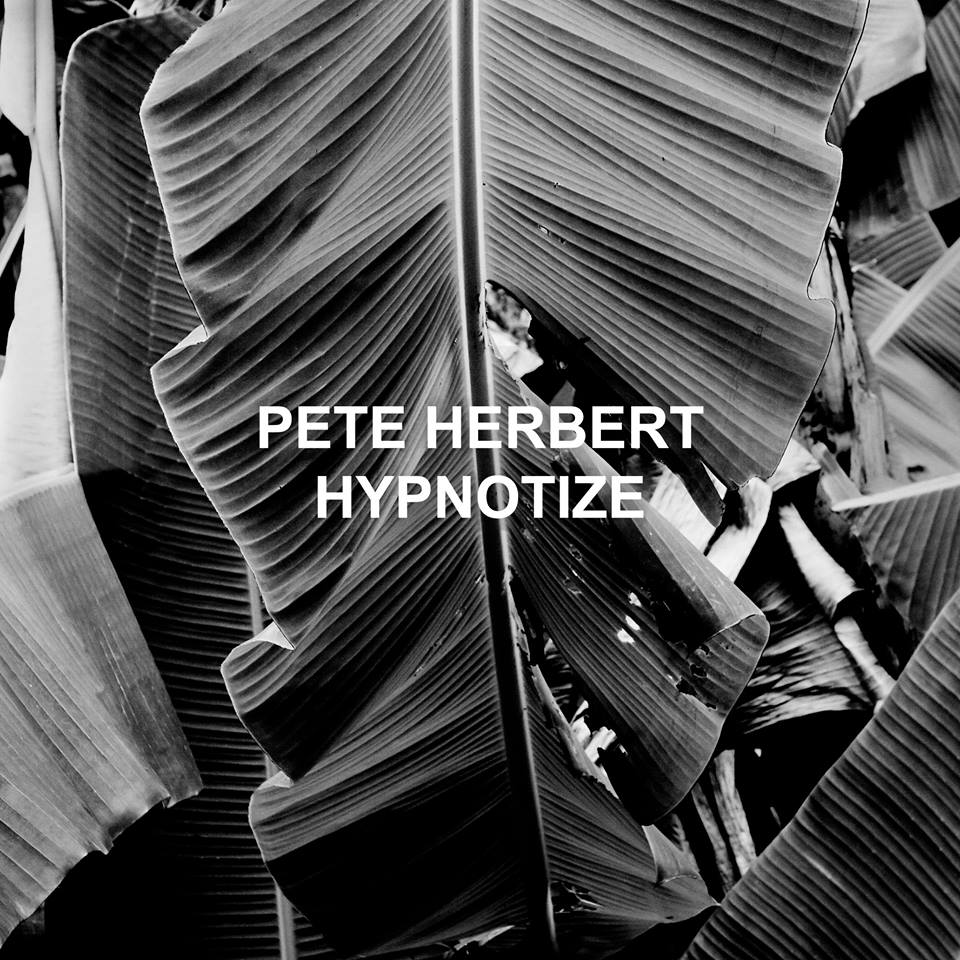 Disco don Pete Herbert is back with a sizzling new single on Follentez Records that comes with brilliant remixes from Max Essa, Bang Bang and Sebastien Fauvel.

Says Pete, “The inspiration for the track came from some gigs I was doing whilst out in Copenhagen at some great open air parties down by the harbour front a few years back. It was an unusually hot summer over there so there was an almost tropical atmosphere.”

‘Hypnotize’ is a typically colourful and heart swelling tune with big pixelated synth stabs, glowing chords and hip swinging drums and percussion that really get you on your feet. It’s robust and restless, with wriggling little fills and effects all making the groove bristle with life.

Another veteran steps up to remix in the form of Is It Balearic? and Aficionado Recordings artist Max Essa. He spends most weekends DJing somewhere on the planet, be that in Japan, Brazil or across Europe and counts the likes of Andrew Weatherall in his fanbase. His version is a subtle rework layering in a more round and rubbery bassline that works to prop up the colourful chords above.

Next up is Xavier Jamaux AKA Bangbang, a French composer and producer who has made his mark as part of the band Orange. Now a solo artist who focusses on film music, his refreshing remix here is more sensuous and deep, with emotive female coos soaring above hanging chords and glistening melodies.

Last of all, another Frenchman in Sebastien Fauvel steps up. He has done everything from playing live percussion in stage in Queen club to penning tracks used by Sex in the City. Here he gets freaky, deconstructs the track and re-imagines it as a jumbled groove of broken beats, loose percussion and wonky synths. It’s thrilling and utterly unique.

This is another great package of disco with a real difference.