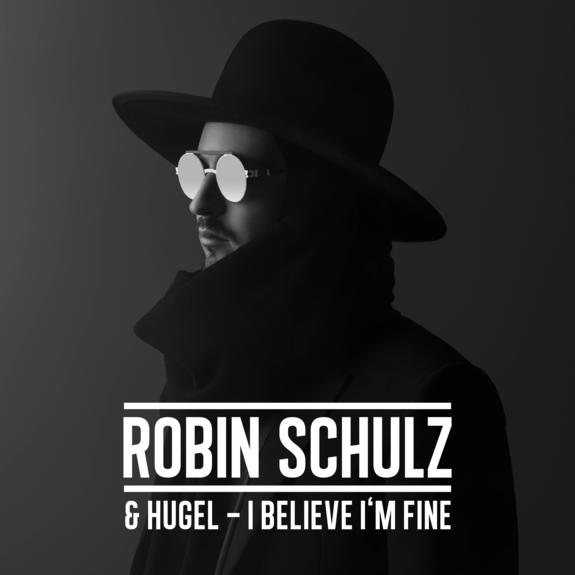 Global dance music phenomenon Robin Schulz is back with yet another sure-fire single from his forthcoming album ‘Uncovered’. ‘I Believe I’m Fine’ is out now via Atlantic Records.

Crafted with the innate precision fans have come to expect from Robin Schulz, ‘I Believe I’m Fine’ is a larger than life cut that bursts with texture across its 4-minute duration. Built up with a plush vocal piece, euphoric instrumentals and soaring synths, Robin & Hugel work together in perfect harmony. This infectious creation is destined to work its magic on both the radio and on Main Stages around the globe.

Following his mammoth collaboration with James Blunt, ‘OK’, which has amassed over 108 million streams on Spotify alone, German master-producer Robin Schulz is ready to shine the light on more of his forthcoming album’s offerings. Gearing up to drop the eagerly anticipated full album at the end of this month on September 29th, this Grammy Nominated producer is not resting on his laurels. He continues to tour all across the globe, road-testing his productions at some of the world’s largest dance music venues including Pacha, Ibiza and Encore Beach Club, Las Vegas.