Sex Of Insects - I Can Hear The Light (Manuel Tur Remix) 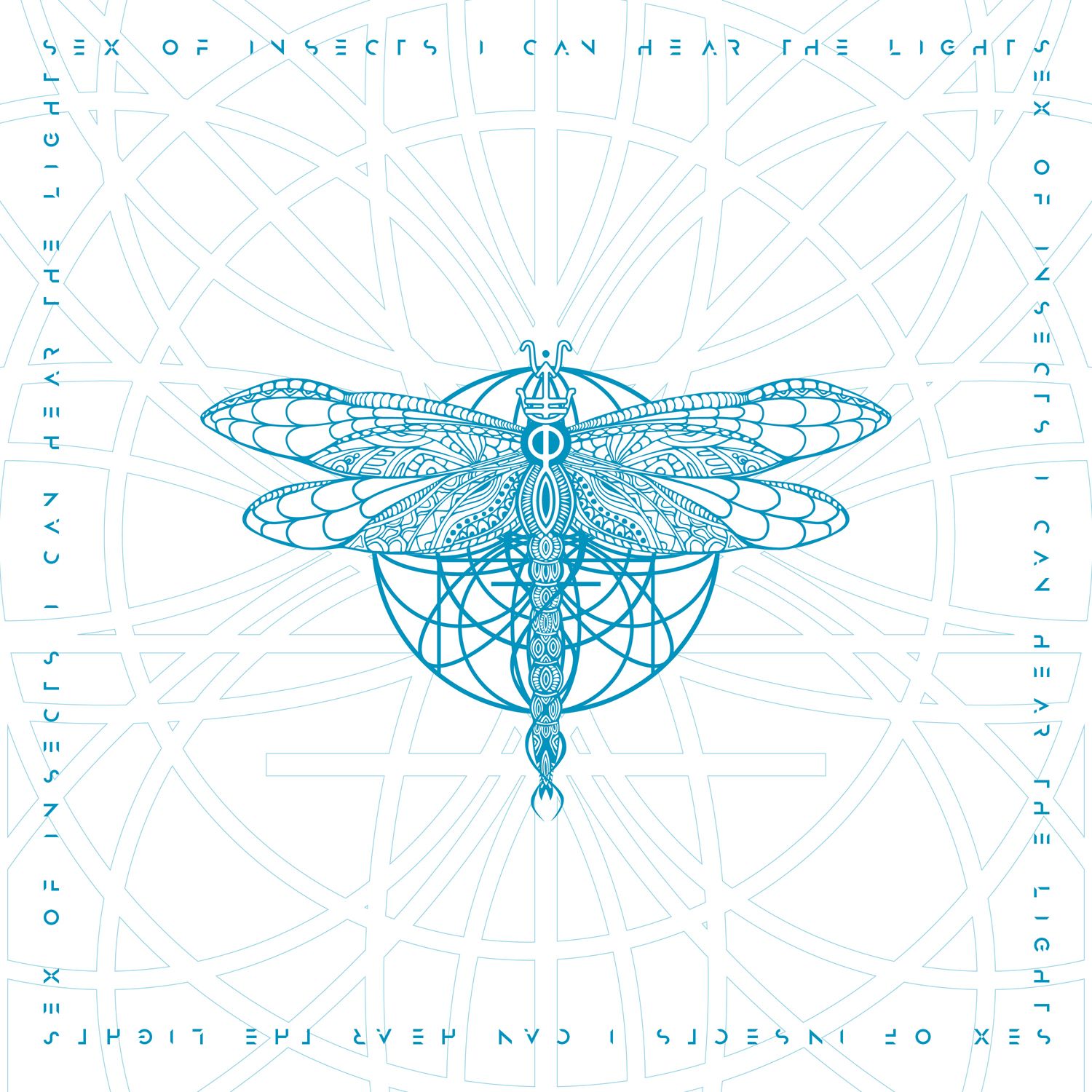 Sex Of Insects - I Can Hear The Light (Manuel Tur Remix)

Sex Of Insects have released ‘I Can Hear The Light (Manuel Tur Remix)’ on 20th November via Ylotana Music. Acclaimed remixer Manuel Tur has delivered striking remixes for world-renowned labels Poker Flat and Marc Romboy’s Systematic imprint on his own label Mild Pitch. He has received significant support for previous releases; his 2009 debut LP 0201 via Freerange was crowned Album of the Month by DJ Mag, IDJ called it a ‘majestic debut’ and gave it 10/10 Germany’s De:Bug magazine named it contender for album of the year, and the world’s DJ elite themselves voted 0201 second in GROOVE magazine’s album chart. Nominated for “Best Deep House Artist” and “Best Deep House Track” at the 2009 Beatport Annual Awards, Manuel Tur’s remixes for Phonique, Nick Holder, Jazzanova and D’julz have been cropping up all over the sets of those favoring a deeper, underground house sound.

Sex Of Insects was formed in May 2016 by guitarist, Anatoly Ylotana (Ylotana Project) and includes Alexandra Bartashevich (Vocals) and Roman Korablove (Rhythm). After meeting Alexandra Bartashevich, Anatoly knew that the project had found itself a new image thanks to her talented and original performance. Anatoly met with Roman Korablove shortly after the disappearance of their original Rhythm producer and has since been helping guide the band into a completely new sound. At its core lies a complete improvisation of guitar sounds and vocals mixed with some vibrant electronic grooves. Guaranteed uniqueness with an almost complete absence of synthesisers. Anatoly lists their influences as Frank Zappa, Led Zeppelin, Black Sabbath and more recently Underworld, Daft Punk and Danny Tenaglia.

‘I Can Hear The Light (Remix)’ is a dancefloor-driven delight brilliantly reimagined by acclaimed producer Manuel Tur, who in essence has stayed true to Sex of Insects’ uniquely crafted sound. Deep, tranquil basslines sit against refreshing percussion as Ylotana’s haunting vocals swim through this impressive rendition.

Speaking of the track, Manuel Tur says: “With the original song sounding reminiscent of some mid-90es Trip-Hop and showing hints of Northern Soul even, I thought I'd do something similar to a Masters At Work Remix of ‘Everything but the Girl’ and combining this kind of sound with more contemporary elements.”