The Glitch Mob - I Could Be Anything (Remixes) 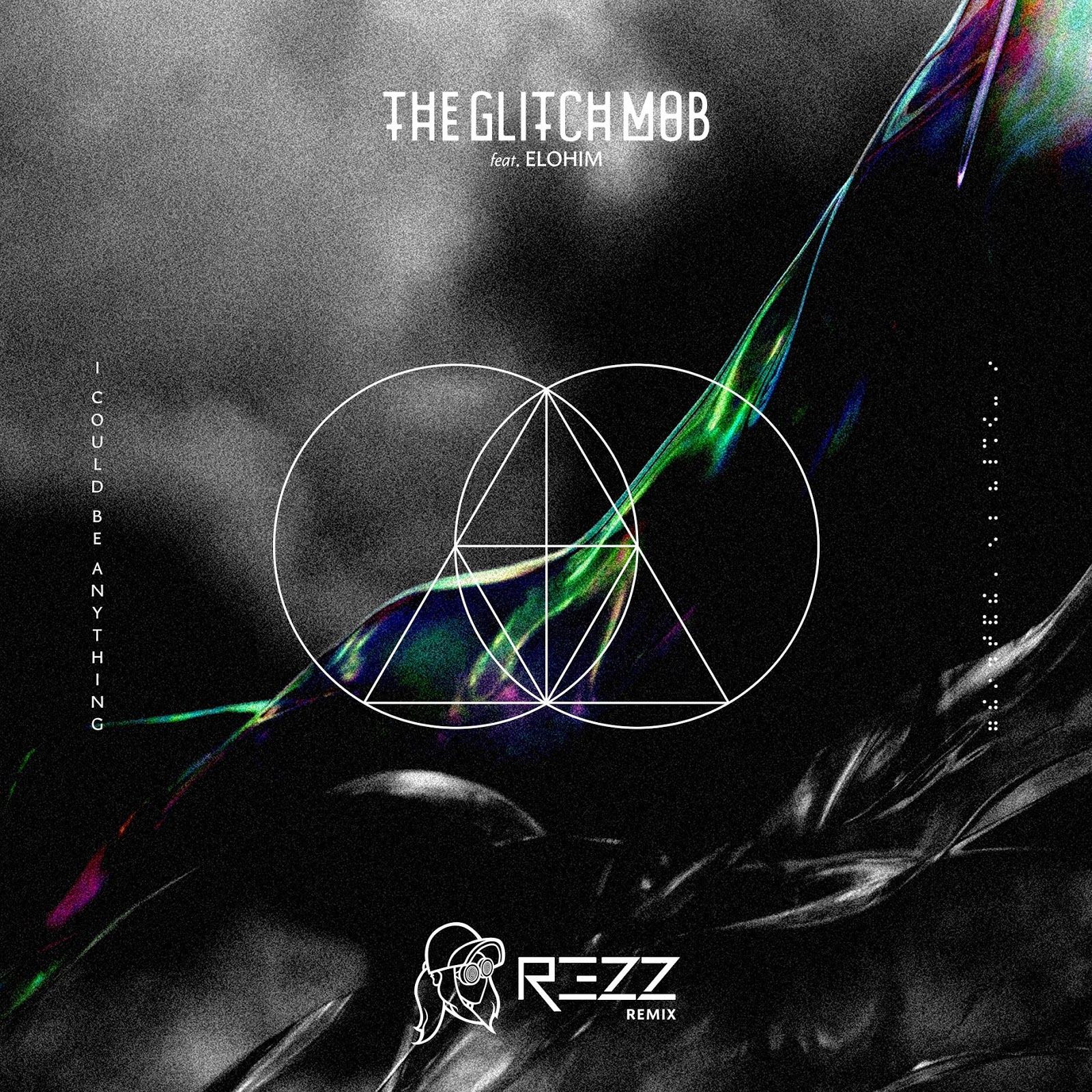 The Glitch Mob - I Could Be Anything (Remixes)

Los Angeles-based trio The Glitch Mob, comprised of Boreta (Justin Boreta), edIT (Ed Ma), and Ooah (Joshua Mayer), have become one of the worlds' most beloved live electronic acts, and are set to take their talents overseas April 2018, having already sold out shows in Paris, London and Berlin.

Ahead of their cross continental journey, the LA-based group have released a stunning remix from Canadian DJ and producer Isabelle Rezazadeh aka REZZ. The rising star has taken the industry by storm with her ground-breaking releases, notably snatching up the crown as Billboard Dance’s Breakout Artist in 2017. Her interpretation of The Glitch Mob’s track ‘I Could Be Anything’ (Feat. Elohim) is nothing less than astonishing. A distinctive bass drum permeates the intro of the cut, ultimately intertwining with Glitch Mob’s core production and Elohim’s hovering vocals. The track moves effortlessly toward an analog heavy drop that is sure to captivate listeners across both distict fanbases.

The video for the REZZ remix of ‘I Could Be Anything’ (Feat. Elohim) is also available to watch now. Another impressive creation from the pioneering trio, the video was crafted alongside the geniuses at Strangeloop Studios. Fans can expect psychedelic visuals and an array of truly mesmerising animations throughout their upcoming world tour.

The Glitch Mob are keeping fans on the edge of their seats in anticipation of their upcoming album 'See Without Eyes’, which will be available worldwide on May 4th. Their tour, which includes a mind-blowing 38 stops, kicks off with a sold out show on the 20th of April in Paris, France and will close in Salmo, British Columbia with a performance at Shambhala festival. Fans can purchase tickets to any of their upcoming shows, and can view their full world tour below.