DJ Licious - I Hear You Calling 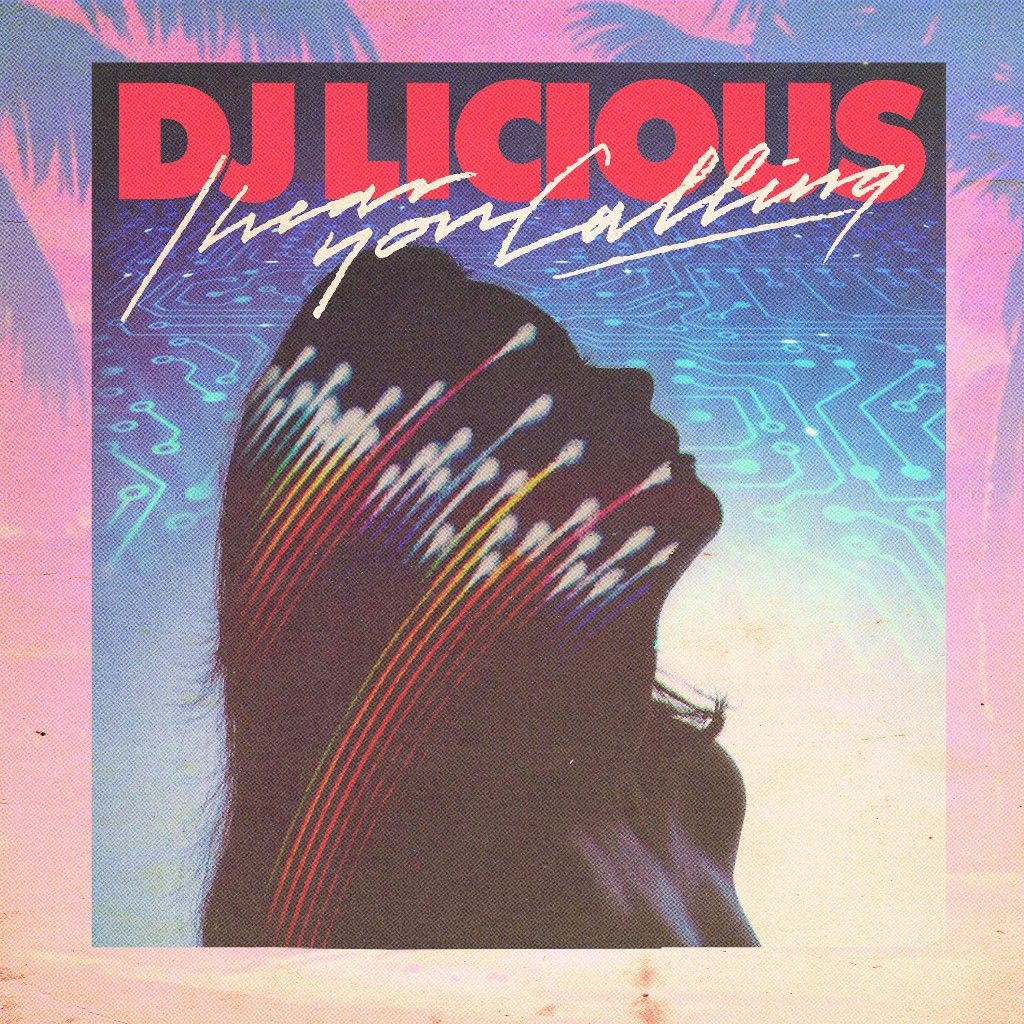 DJ Licious - I Hear You Calling

The first release from his SHOMI imprint, DJ Licious’ original version of ‘Calling’ caught the attention of several A-list artists, including Tiësto, Avicii, Oliver Heldens, Sam Feldt and Dutch duo Zonderling, who recently reworked the dancefloor-ready track. Pete Tong premiered ‘Calling’ on his revered BBC Radio 1 show and it has gone on to receive strong support from the station. Away from the airwaves, ‘Calling’ has racked up over a million streams on Spotify, stormed up the Belgian and iTunes charts, hit #1 on the Spotify Belgium Viral chart and has been a mainstay in the Upfront Club chart for 13 consecutive weeks.

On the road, the Belgian DJ has played sets at illustrious festivals including Tomorrowland, Defected Croatia and Summerfestival – where he hosted his own SHOMI stage. Aside from his club-ready releases and relentless touring schedule, the Belgian artist recently reached a huge milestone in his career, celebrating 10 years of his club concept SHOMI. Taking over respected Belgian venue De Shop, DJ Licious played alongside The Magician and Low Steppa for the momentous occasion.