Chris Raven - I Know You Love Me Too (Alfonso Muchacho Rework) 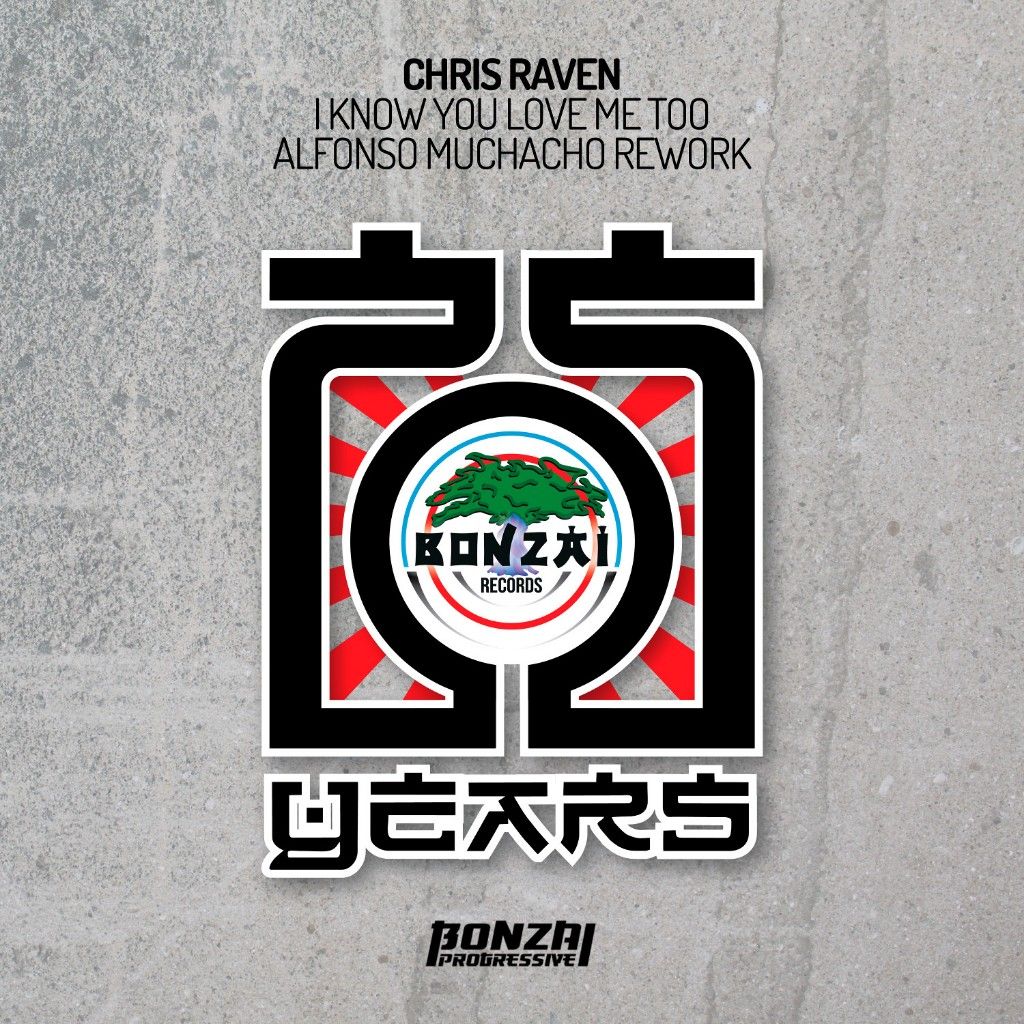 Chris Raven - I Know You Love Me Too (Alfonso Muchacho Rework)

Chris Raven's 1998 smasher, ‘I Know You Love Me Too’, gets the remix treatment on our next 25 year celebrations release. The talented Alfonso Muchacho is the artist in the hot seat this time around and he delivers a sublime effort that compliments the original beautifully. This one marked Chris Raven's debut on the scene and featured a superb, Deep Progressive groove alongside a sultry, melancholic vocal. Originally appearing in 1997, Bonzai Trance Progressive snapped up this hit a year later putting this special sound into a worldwide audience making it an instant classic. Remixes from Bruce Norris and Van Bellen sparked a decade's long debate as to which was better – both stand out as greats in our opinion. Chris went on to release several other top-notch cuts on BTP putting his work firmly within the realms of retro classics status.

Alfonso Muchacho debuted on our Green Martian imprint with ‘Despina’ back in July 2014 before delivering a fantastic remix on Mendexx's ‘Life Begins’ on Bonzai Progressive in November 2014. Since then he has went on to feature in various compilations as well as stepping up for gust mix duties onBonzai Basik Beats. Alfonso learned his craft at underground parties across the UK and his remixes and productions were quickly supported by some of the biggest names in the scene. His ridiculously committed work ethic churns out quality results at every turn and will ensure that his tracks continue to fill the sets of the world's biggest Progressive DJs. Here the remix slowly extracts the essence of the original as the elements fuse together bringing an air of intensity to the sound. We're teased with the captivating vocals that sit beautifully in the groove as a calming force against a solid, tough progressive workout. Tight beats and shuffling percussions ensure a flowing rhythm as a droning bass dominates the low end. Sharp synth hits deliver the original melody in a unique fashion that captivates and mesmerizes. A fitting tribute to a brilliant track that is not to be missed.