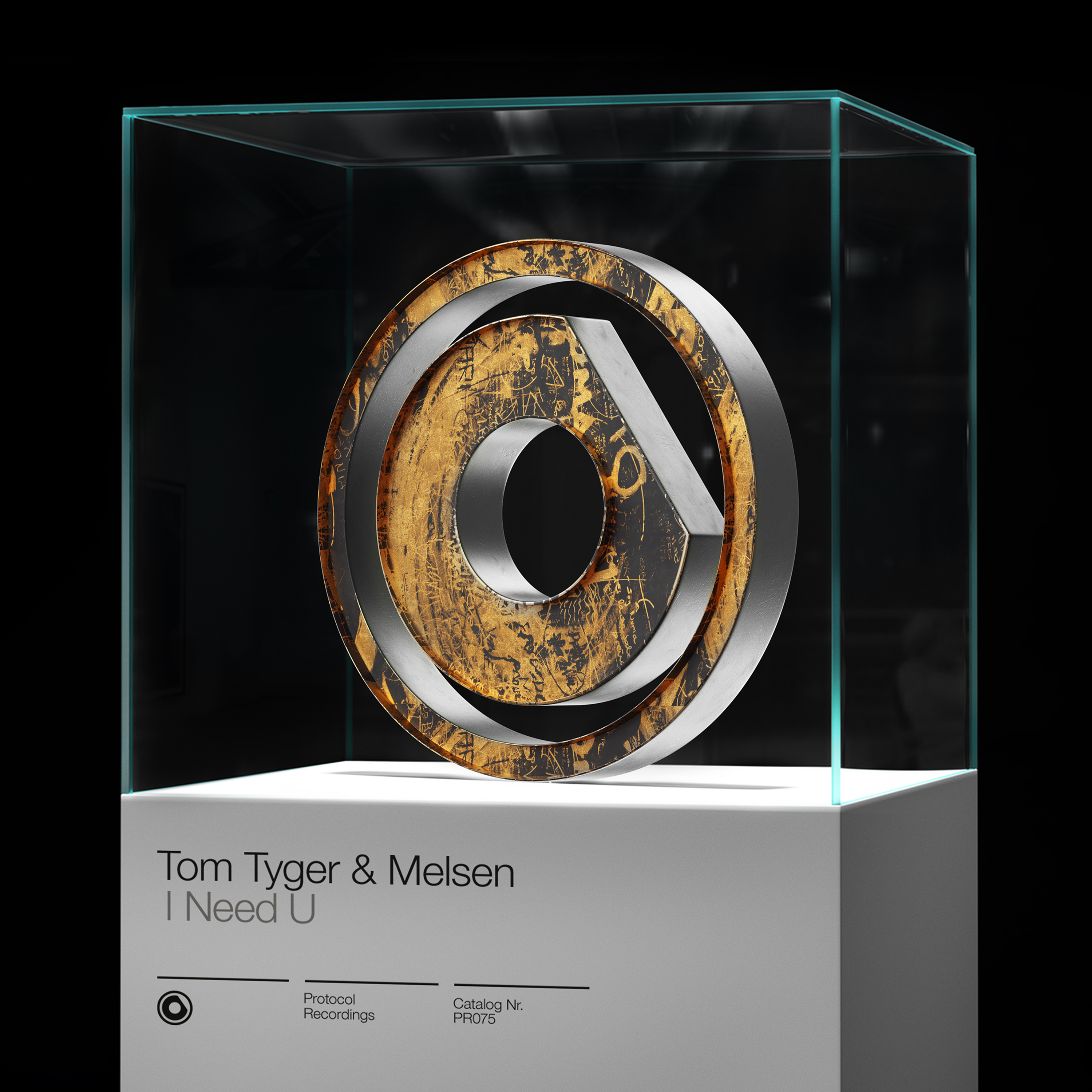 Need a midday pick-me-up to lift your mood during that afternoon slump? Look no further than Protocol Recordingsʹ new release by Tom Tyger and Melsen, "I Need U". The track's bouncy melodies are reminiscent of jazz and disco, with a modern flair that will have you moving to the beat in your office chair. Perhaps the repeating vocal riff that is looped throughout the track is a confession to a steamy crush, or perhaps itʹs an ode to a very strong cup of coffee- weʹll let you decide. However you interpret "I Need U", it’s a bright, energetic track that will bring positive energy onto the dance floor, to a workout, or anytime a little "something extra" is required. Take a listen and let this new release elevate your day.

"I Need U" has the spirit and intensity most have come to expect from a Protocol Recordings release, while also possessing a unique flair that stems from the artistsʹ unique sounds. Tom Tyger and Melsen are both steady presences on the Protocol roster. Tyger has become a veteran of the label, with several releases- including "Mamo" with Florian Picasso – and numerous live performances under his belt. He was recently a nominated for "Best French DJ Of 2016" by DJ Mag France, earning him a seat at the table of top talent from his country of origin. The Dutch producer Melsen was featured on Protocolʹs ADE compilation through his track "Solar" with Raven and Valexx. Although early in his career, Melsen has already produced a track in the Beaport Top 10 with "Feelings" and has garnered support from the likes of Axwell, Alesso, Nicky Romero and many others. With Tom Tyger and Melsen on their team, Protocol wins yet again!