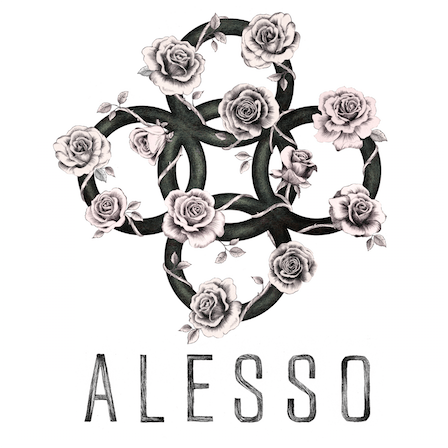 Grammy-nominated Swedish DJ/producer Alesso returns with a beautiful new love song titled ‘I Wanna Know’ featuring platinum selling duo Nico & Vinz. It premiered last night on Zane Lowe’s Beats 1 show and now solidifies Alesso as an undeniably skilled songwriter. It also signifies a new chapter for him, shaped by his time in Los Angeles and his maneuvering through the joy and confusion of love. More to come from him soon. Stream ‘I Wanna Know’ on Apple Music here: http://po.st/IWannaKnowAm and Spotify here http://po.st/IWannaKnowSp

It follows a blowout year for Alesso that cemented him as one of the top producers in the dance world. In that time span, he released his debut LP FOREVER, which debuted top 10 on iTunes in the UK, Japan & Sweden, hit #1 on the US dance charts and included four UK top 10 singles including his massive platinum certified global hit ‘Heroes’ featuring Tove Lo.  He also amassed 1.3 billion overall streams worldwide in 2015 as well as launching trailblazing collaborations with Carolina Herrera and PAY DAY 2. In addition, he's played some of the biggest festivals across the world and sold out his headlining show at the legendary Globe Theatre in his native Sweden. This year, Alesso will be headlining the BBC Stage at T in the Park on the 8th July as well as the Main Stage at Creamfields on the 26th August. There are more UK dates to be announced and countless European Summer appearances on the horizon.

For more information on Alesso, see below: