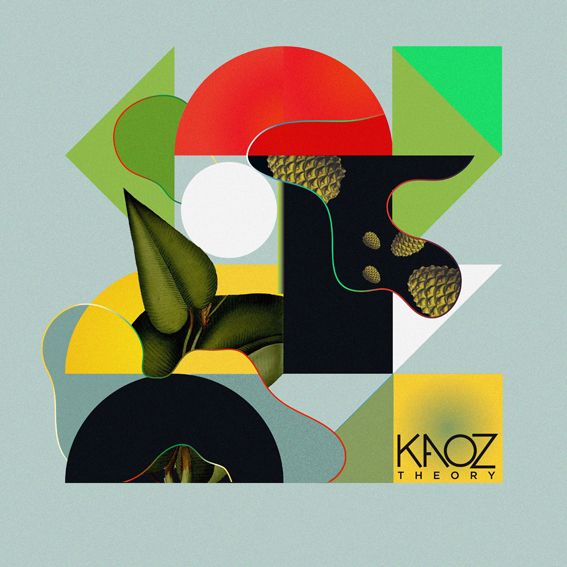 Real names Benson Herbert and Leo Picking, the young pair broke through back in February 2012 with a remix of Bombay Bicycle Club. Soon after Kerri Chandler invited them to release on his Madhouse and Madtech imprints and before long the UK duo were sharing booths with the likes of Frankie Knuckles, Masters At Work, Dennis Ferrer and Cassy. Readying their debut album, Voyeur have assembled ten productions exemplary of their distinct musical aesthetic, with a release party scheduled at London’s Phonox on 25th September.

Rippling drums and numerous mesmerising nuances merge together in ‘Long Beach Island’ whereas ‘Patron Saint’ generates a low-slung groove from start to finish – both of which feature Kerri Chandler himself. Nearing the end, ‘Spirituality’ fuses thudding kicks with a whirring bassline, leading into the captivating conclusive production titled ‘Lost In Paris’.