i_o Returns to mau5trap with DEATH BY TECHNO EP 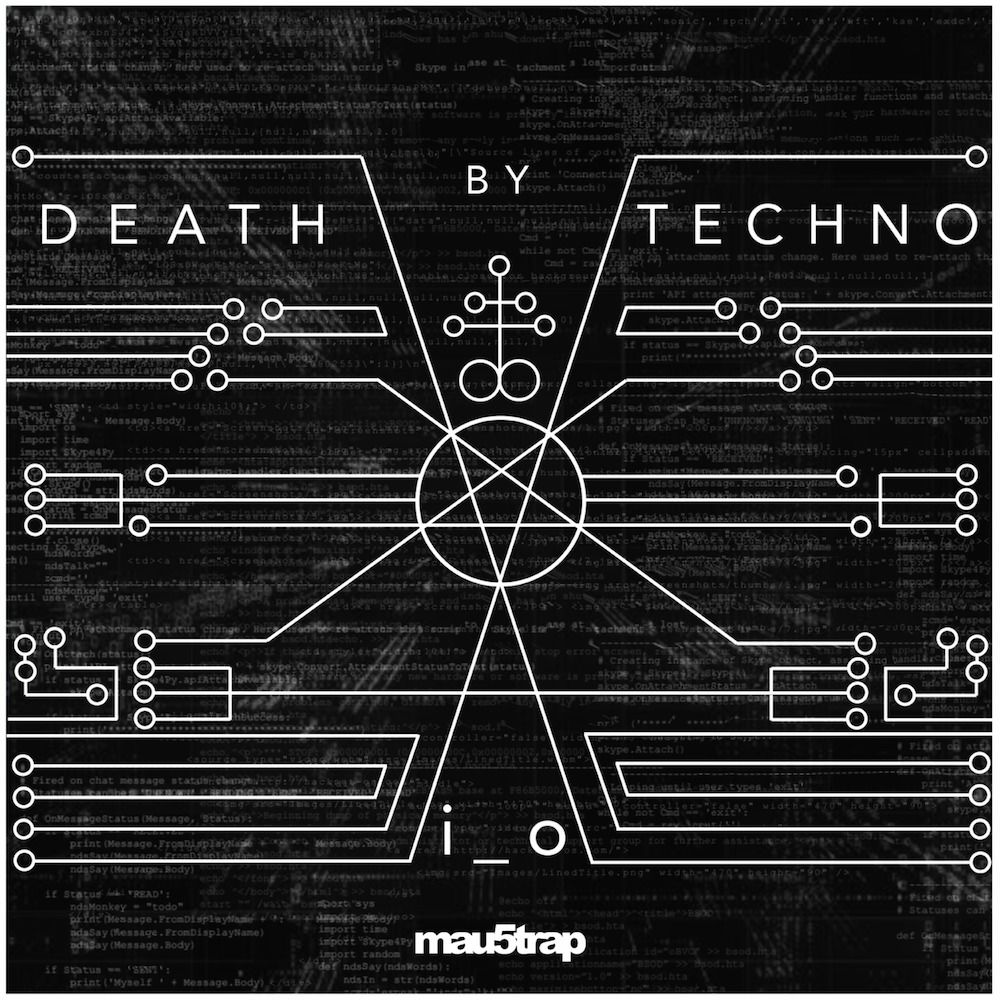 i_o Returns to mau5trap with DEATH BY TECHNO EP

Following his Ultra Miami debut in March, mysterious DJ and producer i_o returns to deadmau5’s mau5trap label with the dark yet melodic DEATH BY TECHNO EP, out now.

Conveying shades from across the techno spectrum, the two-track EP bursts into life with title track and opener “Death By Techno”, a pounding, full-frontal assault on the senses that gains increasing momentum as it progresses.

Meanwhile, the deep and melodic “No Sleep”, contrasting heavily with the record’s opener, demonstrates i_o’s versatility as a producer. With an irresistible vocal breakdown and driving bassline, it’s a track perfectly suited for festival main stages.

Marking his sixth release on mau5trap, DEATH BY TECHNO follows 2018’s ANALOG//DDos, ROOTKIT, FATAL ERROR, and LOW EPs, which catapulted i_o into the realm of dark, uncompromising techno. Since then, a big room single on Andrew Rayel’s InHarmony Music imprint preceded a heavy remix of deadmau5’s “Imaginary Friends” for the We Are Friends compilation.

2019 has started out strong for the LA-based producer, with the release of his progressive house hit “Let Me Go” with Tommy Trash and Daisy Guttridge (1.2 million Spotify streams). Less than 18 months since his debut release, i_o is poised to play major festivals this year including EDC Las Vegas, Paradiso, and Electric Zoo as his stock continues to rise.

With a profile that remains shrouded in mystery, the DEATH BY TECHNO EP cements i_o’s status as one of the most exciting and enigmatic names in US techno.