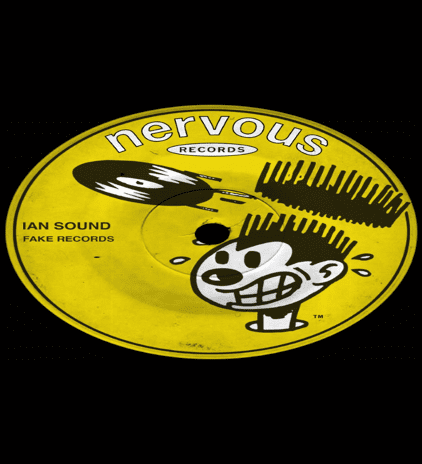 Bursting with groove and a timeless old school sound, ‘Fake Records’ is undoubtedly going to have dance floors jumping through to the early hours. The track serves up a hefty bass-line and rolling drum beats throughout, every sound fusing perfectly with the Hip-Hop influenced vocal sample and classic break down that resonates with the world of 80’s Chicago style house.

Sound explained“After the release of my first track ‘Wiggity Wack’ I was searching for my next inspiration. I was listening to some old school Hip Hop and Dead Prez’s track – Hip Hop, came on, as soon as I heard the vocal,  I immediately knew that this was the sample that I had to work around. I love producing tracks that include old school break-beats, Hip-Hop vocals, groovy bass lines and tight hi-hats,  you’ll find all of these elements in ‘Fake Records’. The track was so much fun to make and I feel it fits my personality and style perfectly.’”

Sound holds a residency at STUK, Slovenia where he has played alongside names such as UMEK and Mike  Vale. The residency at the Maribor club has lead to numerous appearances at venues and festivals across the nation, joining the same stage as artists such as Joris Voorn & Klingande, including a landmark performance this summer at Slovenia’s biggest festival Stellarbeat.

His profile rapidly rising beyond the borders of Slovenia and across the European circuit, Ian Sound is the first to be selected for The Mother Lode’s ‘Emerging Artist’ programme. With recent releases on Lapsus Music & Kubu and another release imminent for the UK’s Shanghaied label, this promising young artist is proving to be one of the most exciting names coming up through the hotly contested tech-house ranks.