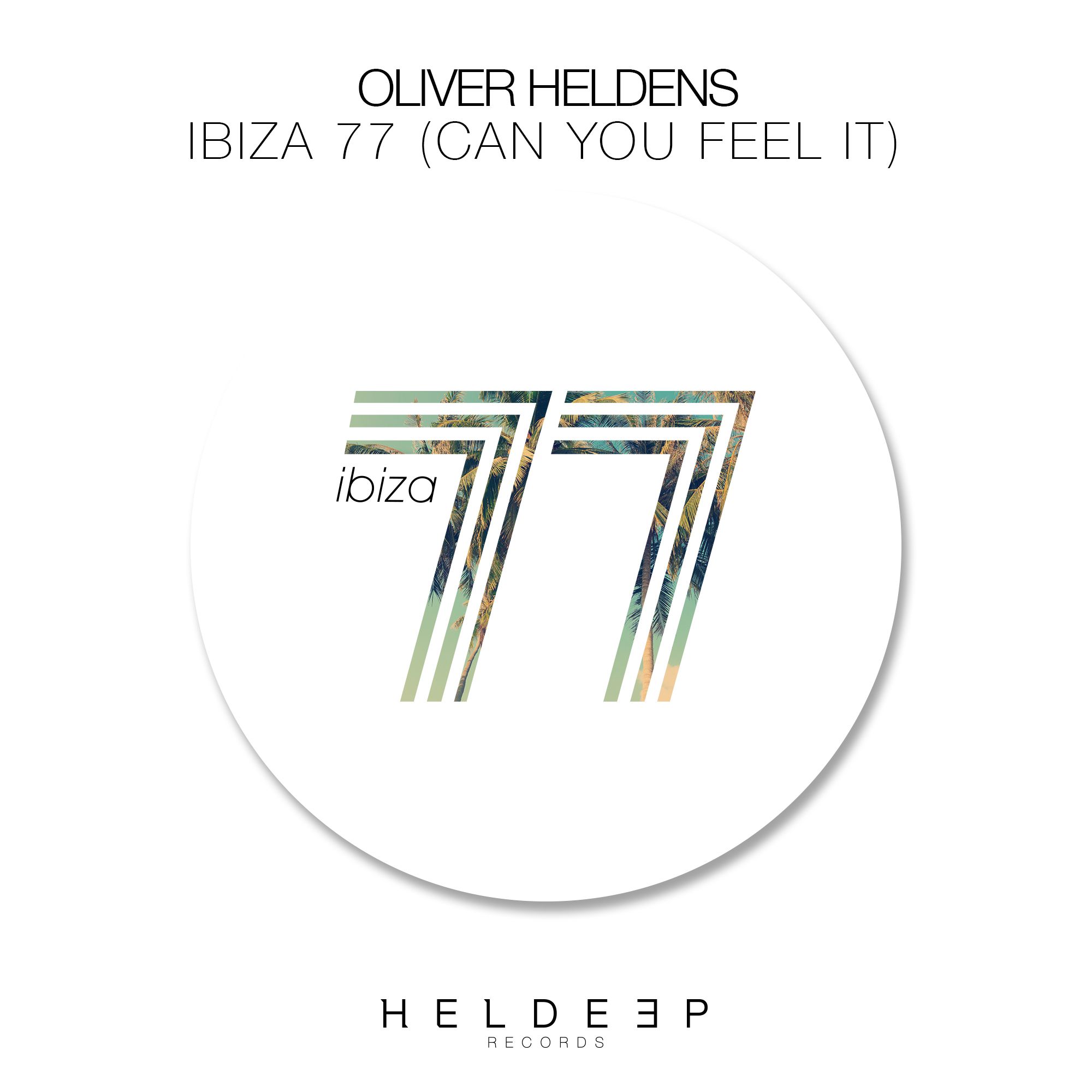 Oliver Heldens is back with a bang on new single Ibiza 77 (Can You Feel It), the first of his arsenal of anthems that he’ll drop over the summer. It’s the perfect warm-up for his hectic summer season and his residency on the White Isle that kicks off July 2nd in Hï Ibiza.

A Giorgio Moroder style arpeggiated bassline phases and bubbles away at the centre of the track, with the high-impact percussion playing out rhythms that border techno and tribal. A male vocal teases us with the words “can you feel it?”, pre-empting the main chorus hook that drops in during the blissed-out breakdown. It’s a track that does away with excessive theatrics, with Heldens instead using his immense production skills to hone these few elements to succinct prowess. It’s a chunky, rugged track with a killer vocal that blends euphoria with a pleasingly tough edge.

His weekly residency at Hï Ibiza kicks off on July 2 and continues every Sunday right through until September 10, and he’s put together a brand-new mixtape to celebrate the launch of this single and his stint on the island which you can listen to by clicking here.

In other news, he has also announced that he will test out his diving skills by undertaking a free dive during ADE 2017 on behalf of the charity Mission Live Ocean to raise awareness of ‘plastic soup’ pollution in oceans across our world. Go Oliver!

Oliver Heldens ‘Ibiza 77 (Can You Feel It) will be released on June 12 on Heldeep Records.