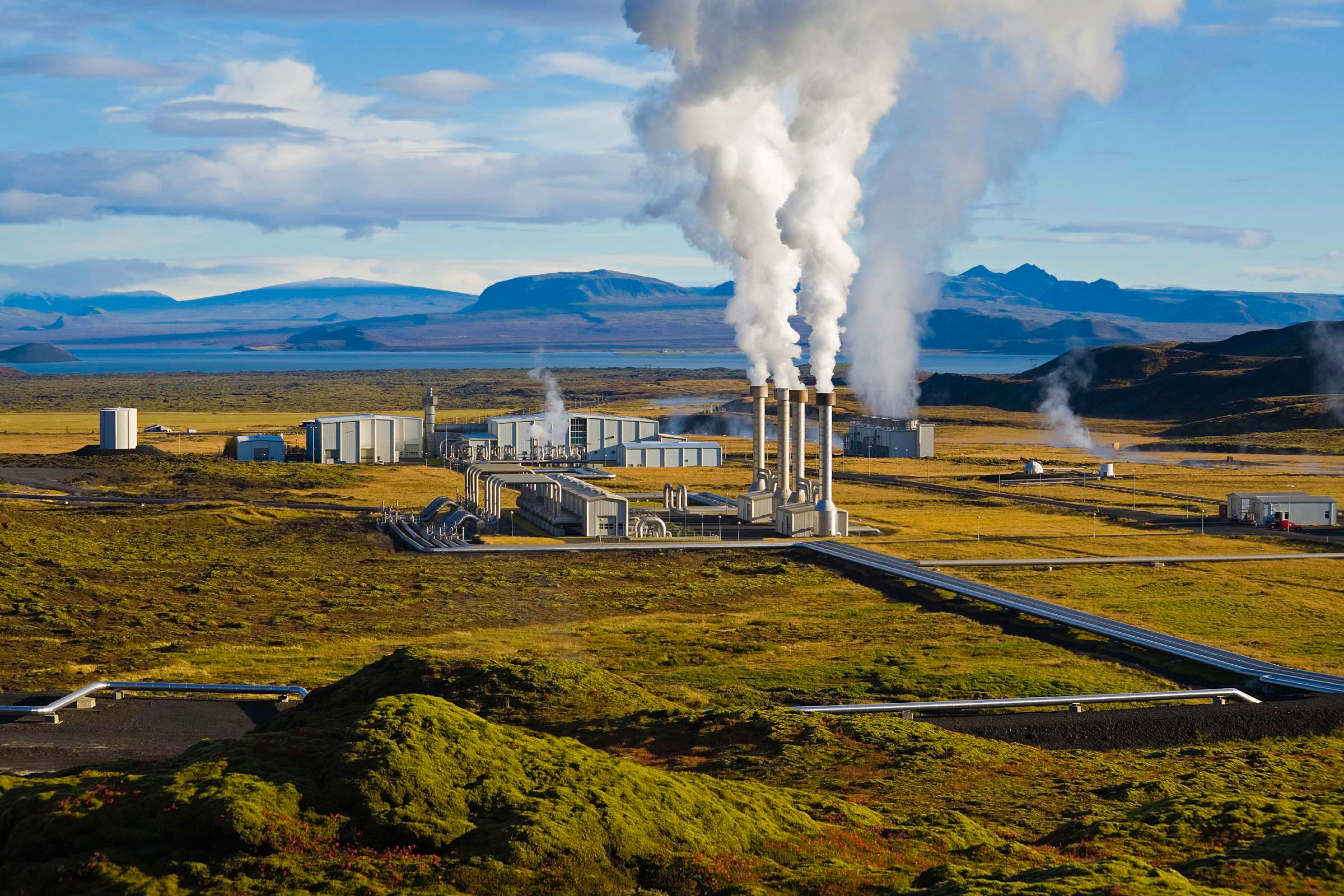 Is it possible for a major music festival to be green? While many major events are known to be energy inefficient, and even damaging to the environment, one event in Iceland is trying to turn that stereotype on its head with the use of geothermal energy, hybrid vehicles, and intensive recycling programs.

Secret Solstice festival has just been certified a CarbonNeutral® event, meaning all CO2 emissions from supplier and organizer travel, as well as event waste, has been balanced out with the purchase of high quality, verified carbon offsets, which Secret Solstice has purchased from a rainforest conservation project  in Madagascar.

But the Icelandic music festival goes many steps further than simply offsetting its carbon emissions, with many more initiatives in place to reduce its impact on the planet.

Iceland is one of the most volcanically active places on Earth, and produces an abundance of renewable geothermal energy created from superheated steam being held in pockets within the planet. Secret Solstice taps into this incredible natural resource, with 100% of its on-site energy needs being provided by this extremely green power supply.

Giles Bristow of Acute Audio Productions, Secret Solstice’s 2016 production manager, is a veteran of producing large-scale festivals. He believes Secret Solstice is extremely unique in its use of renewable power.

“100% of the energy used to power Secret Solstice the last two years was geothermal electricity produced locally.” said Bristow. "These were the first ever outdoor events I had produced where not one drop of diesel was used in providing the on-site energy needs for sound and stage production."

When it comes to recycling, Secret Solstice has implemented a comprehensive waste management plan on the event site, with as much material as possible being reused. Event partner Icelandic Glacial™, the super-premium natural spring water from Iceland, will also provide hundreds of biodegradable cardboard recycling bins over the festival’s four days in Reykjavík.

“Knowing we’re making a difference in minimizing the impact Secret Solstice has on the planet is a big deal to us,” said festival director Fred Olafsson. “We are proud to have Natural Capital Partners on board to help us offset our carbon emissions for the first time to make this year’s event as environmentally friendly as we possibly can.”