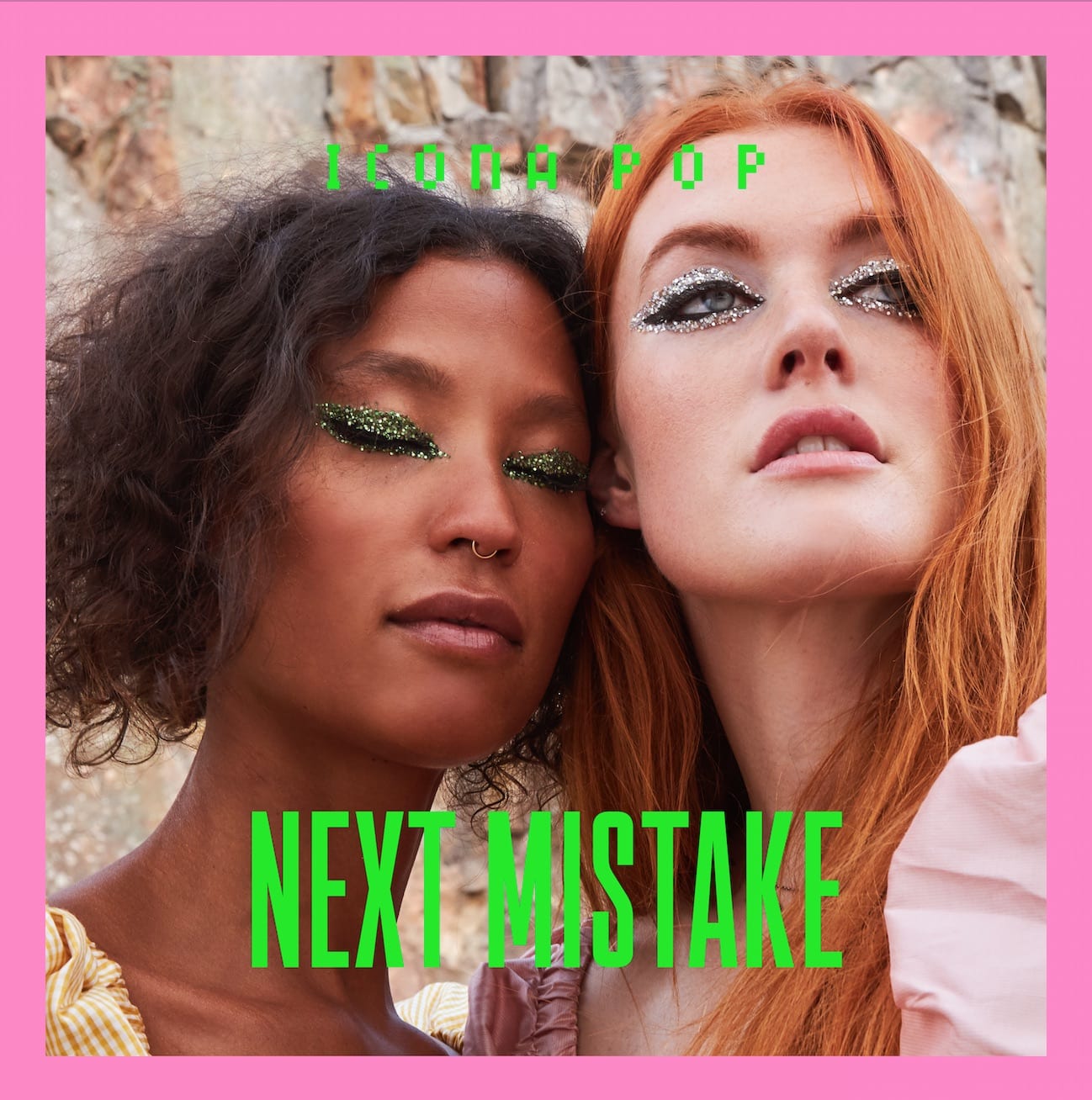 Swedish chart-topping, multi-platinum-selling duo Icona Pop are back with another surefire dance-floor banger and soundtrack to your summer. “Next Mistake”

Icona Pop sky-rocketed onto the music scene back in 2012 with their debut hit “I Love It” which was a smash hit around the globe and peaked at #3 on the ARIA chart and achieved 6 x platinum sales (over 420k certified sales) in Australia.

“Next Mistake” marks a welcomed return for the girls, they have consistently filled the gap in music when it comes to upbeat, carefree, quality dance-pop and have recently inked a deal with dance music giants Ultra Records (in partnership with Record Company TEN), the track is produced by Hudson Mohawke, Nanno Veen and YARO.

Icona Pop are currently on their WorldPride tour and performed at Stockholm Pride on July 30 as well as a run of global dates throughout the summer.

“Next Mistake” is out everywhere now. 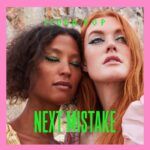