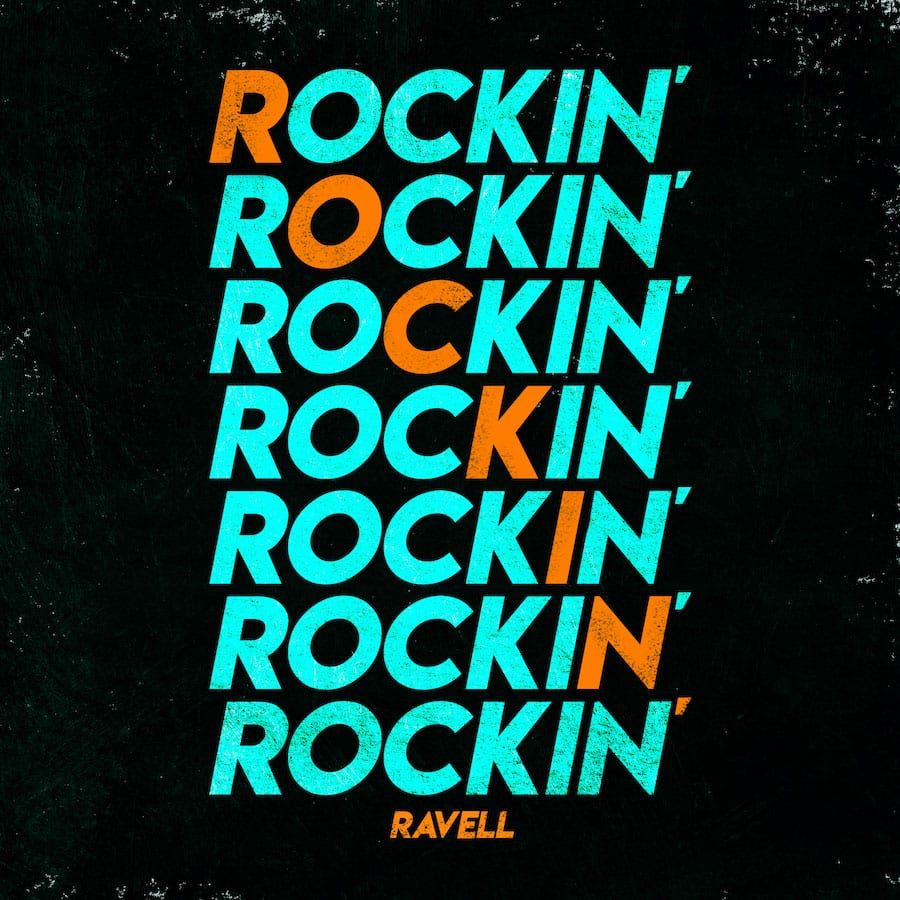 by ihouseuadmin
0 comments
Following a string of festival appearances, an official remix for J Balvin and Jesse & Joy’s smash hit ‘Mañana Es Too Late, and a successful second edition of his ‘Ravell & Friends’ party series, Ravell continues to dominate 2019 with the release of his newest single, ‘Rockin’. The track features Ravell’s ever-present signature melodic house sound – an irresistible mélange of uplifting soulful vocals and an energetic kick. The single is out now across all digital streaming platforms.
‘Rockin’ emulates the enchanting sound that listeners have come to expect from Ravell. This single is a perfect tune to wrap up the summer season. A complex build-up with simple vocal elements cascades into heavy synths, giving this song plenty of depth. The main lyric of the single, “he knows how to rock my soul” balances the weighted melody throughout the track. Although the style of Ravell shines through during ‘Rockin’, the deeper house vibes show the continuing evolution of his work. ‘Rockin’ is arriving following the release of an official remix for J Balvin and Jesse & Joy’s ‘Mañana Es Too Late’.
Ravell’s uplifting melodic house sound has been turning heads since breaking into the scene, with releases on Kaskade’s label, Arkade, and official remixes for Galantis and global Latin pop stars including Enrique Iglesias. Continuing to cement his name among house music producers, 2019 has seen him take the decks at some of the world’s most in-demand festivals, including Coachella, HARD Summer Festival, and Beyond Wonderland. ‘Rockin’ proves that there is no telling what the Fontana native has planned next. 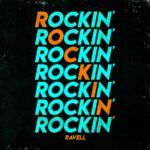