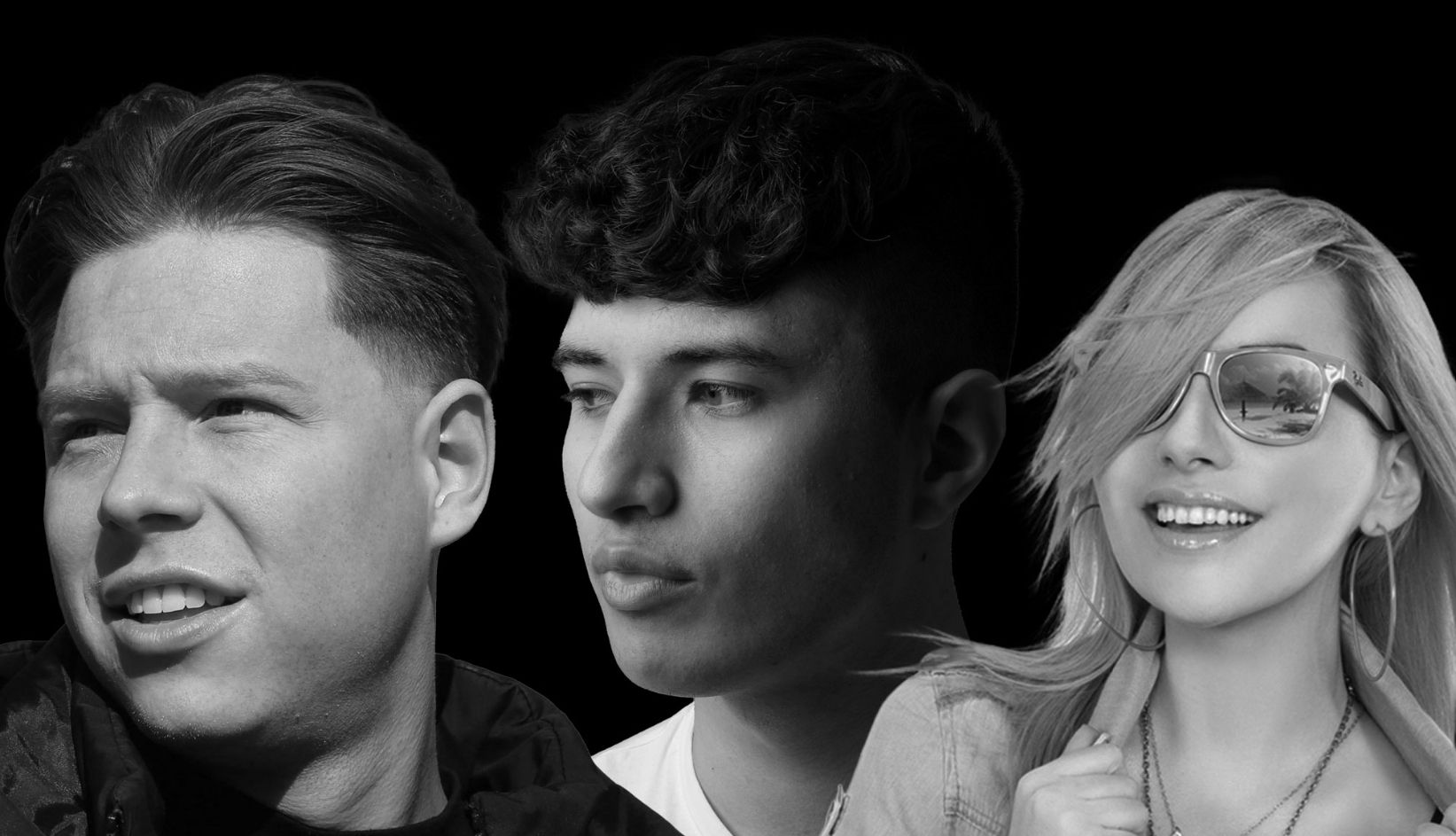 UK multi-genre producer/DJ, Alfie Cridland is back with his second release of 2022 ‘High’, this time back to his commercial house sound in collaboration with fresh German talent, Amaru Klein, featuring the legendary voice of Fragma, Damae. It’s out now on London’s chart-topping indie, Perfect Havoc.

In the running for Best Independent Record Label at the 2022 Music Week Awards, Perfect Havoc has a knack for sniffing out breaking talent. From Joel Corry, PS1 and Tobtok, to the established names of Bingo Players, Alex Gaudino and Todd Terry, the label has been responsible for five UK Top 10 singles including the No.1 hit, Head & Heart by Joel Corry and MNEK.

Perfect Havoc now serves up another new single that has all the constituent parts of a hit record. With poker hot talent Alfie Cridland at the helm, ‘High’ features a thumping bassline, feelgood synth lines and an earworm chorus.

26-year old Alfie Cridland has been steadily building a quality discography since he arrived on the scene after winning Nathan Dawe’s DJ competition in 2017. From ‘New Levels’ with Tobtok and Milwin featuring Mila Falls, to his most recent tech house cut, ‘It Was All A Dream’, he’s garnered credible DJ support from ACRAZE, Gorgon City and Tiësto, hundreds of spins across commercial and specialist radio, and clocked 20 million global streams. The future is bright for this rising star.

Joining Alfie on ‘High’ is upcoming producer, Amaru Klein. He’s fresh out the box with just one remix in his armoury, but a mighty fine one it is too of ‘Keep It Low’ by Martis (Polydor). The young artist only recently packed up his desk job to pursue his true passion as a producer. Growing up in a musical family and being able to call the vocalist, Damae, ‘Mum’, it’s no surprise the talent is in his blood.

Quite possibly the only known Mother-Son collaboration in dance music, ‘High’ features the multi-Gold selling singer/songwriter, Damae, best known as the siren in Fragma behind numerous dance hits including the UK No.4 single, ‘You Are Alive’. At the height of her career, Damae was a regular in Ibiza performing at Space (now Hï Ibiza) and Pacha, presenting on Dance:District on Germany’s onyx.tv,  and on the biggest festival stages all over the world. Damae continues to ride high in the charts with the release of Fragma’s ‘Toca’ 20th Anniversary album which hit No.1 in the iTunes Dance Chart.

With a talent-packed schedule for 2022 that also includes  releases from Just Kiddin, PS1, James Hurr, Parx, Charlie Hedges, Varski and more, Perfect Havoc continues to add to its existing 3 billion streams with a ton of new accessible and underground house sounds. 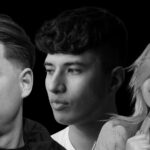