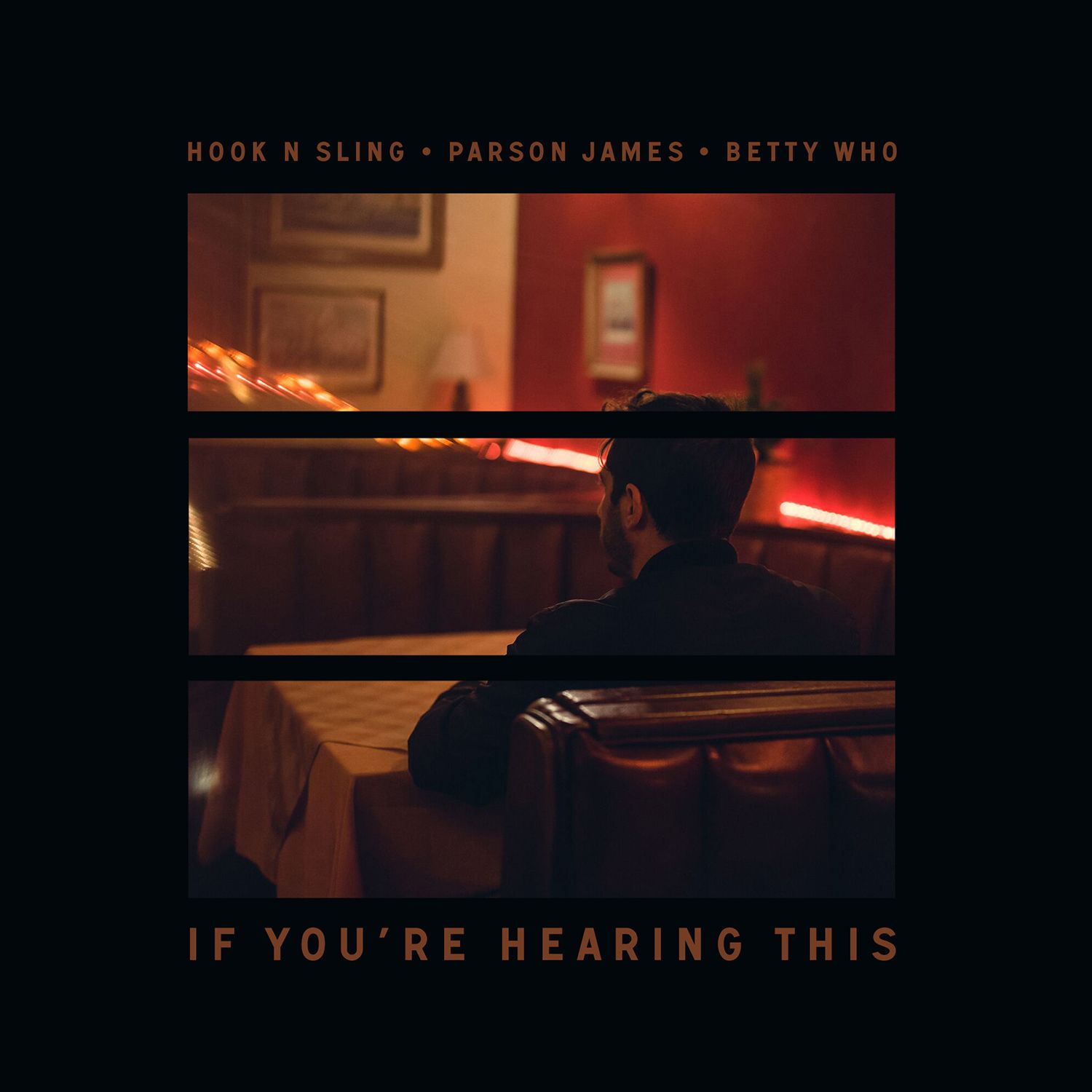 This month, Parson joined forces with Billboard.com to celebrate “30 Days of Pride,” including a feature on some of his favorite LGBTQ icons as well as a video trivia series hosted by Louis Virtel and featuring MUNA, Shamir, Brayton Bowman and Bonnie McKee. Watch the first episode on LGBTQ musiciansHERE.

Earlier this year, Parson James teamed up with New Zealand singer/songwriter Stan Walker for a lush, soulful cover of “Tennessee Whiskey” by American country music artist David Allan Coe which went on to become a viral success in Walker’s native New Zealand. Watch a performance of the duet HERE.

2016 was a breakout year for Parson James, following the release of his debut THE TEMPLE EP, which entered the Top 10 of the official iTunes pop charts last summer. Touted as an Artist to Watch by Spotify, based on their listeners’ streaming habits and the official Viral Charts he made his late night television debut on NBC’s Late Night with Seth Meyers, performing the EP’s title track, “Temple” alongside the LGBT Lavender Light Choir. Parson James’ incredible music and signature sound also made a surprise prime time television appearance, this time with his stunning ballad “Waiting Game” – also taken from THE TEMPLE EP – when it was performed live by contestant finalist Trent Harmon on FOX’s American Idol.

While he is busy working on his debut album, 2017 is certain to be a big one for the 24-year old singer, with both V Magazine and Teen Vogue calling him an “Artist to Watch in 2017.” Stay tuned for more new music later this year!