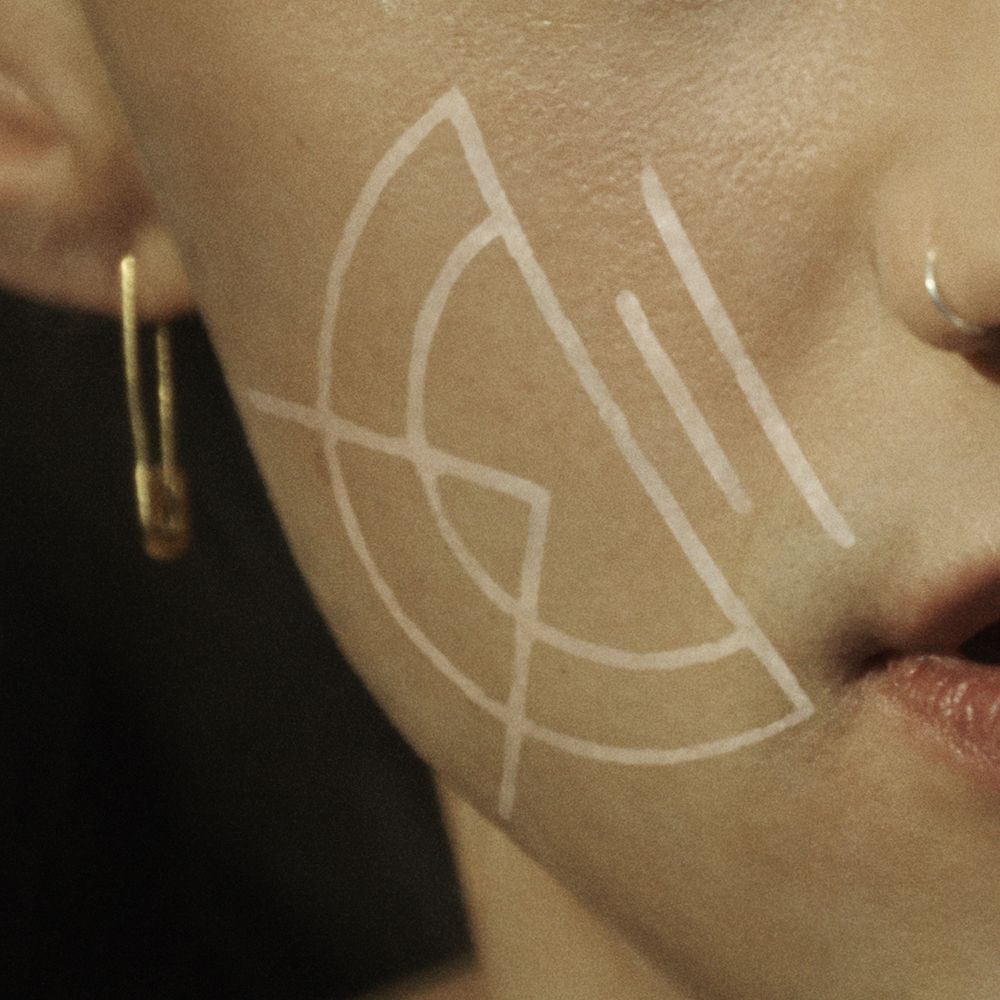 Years & Years have released their first official single titled ‘If You’re Over Me,” which is out on all digital platforms worldwide from today. The new song is from their highly anticipated sophomore full-length “Palo Santo,” out on July 6 via Interscope Records. Listen to ‘If You’re Over Me” HERE.

Their forthcoming album was announced recently with a trailer for the band’s short film of the same name, narrated by the legendary Judi Dench (look out for the full thing coming soon).

“If You’re Over Me” follows the British trio’s critically acclaimed teaser track “Sanctify,” which dropped earlier this year and provides a window into the unique world of “Palo Santo,” though its euphoric melodies and effortlessly infectious refrain conceals a more melancholic, universal truth (as Olly explains).“This is a song about trying to stay friends with an ex. Spoiler alert – it doesn't often work. In fact, in my experience, the relationship often ends up ruined. ‘If You're Over Me’ is about the emotional torture that ensues – meeting up and making out, then breaking up all over again, then making out some more.”

Always a band intuitively connected to great, homespun British pop classicism, “If You’re Over Me” – and forthcoming second album “Palo Santo” – announces Years & Years’ ascension to the world stage. At the core of it all is Olly Alexander, a once-in-a-generation front-man who understands more than most his responsibility as a pop star. His personal leap forward in scope and ambition is reflected in the album’s colorful mix of collaborators, which range from Kid Harpoon, Greg Kurstin, Julia Michaels and Justin Tranter to Steve Mac, Jessie Shatkin and Sarah Hudson. On “Palo Santo,” Years & Years’ impact on pop feels truly tribal, one in which the minority is always the majority, and everyone is welcome.

Having teased fans for months, the bold concept behind Years & Years’ second album is further explored in the upcoming short film directed by Fred Rowson and starring Olly Alexander, Judi Dench and cult Thai actor Vithaya Pansringarm amongst others. The record takes its name from a sacred wood but, in the densely woven fictional backstory of the music video and short film, Palo Santo has also become a city on a distant planet, on which human beings are a rare commodity, worshipped and idolized by an android society. Olly, along with the final humans, is recruited to perform in a series of bizarre erotic cabarets, for an artificial master known only as The Showman.

Part full-blooded, escapist fantasia and part social comment, for Years & Years this is about outlier pop as futurism once more, offering solutions when the wider world is transforming beyond recognition. With Olly drawing as much inspiration from cult sci-fi as the multi-sensory pop of Prince, Bowie or Gaga, in “Palo Santo” Years & Years have created the perfect space in which to tell their most intimate, personal stories; on identity, sexuality, performance, and ultimately, what it means to be human.

Earlier this year, the British trio made a welcomed and surprise return with their critically acclaimed track “Sanctify.” The official video became the #1 most trending video on YouTube upon release, surpassing 6 million views, and has had the likes of TIME Magazine hailing them as the “masters of synth pop,” and GQ Magazine noting “just when you think you have (Years & Years) figured out, they take you to a deeper place than you thought pop music could go.” Watch the official video for "Sanctify" HERE.