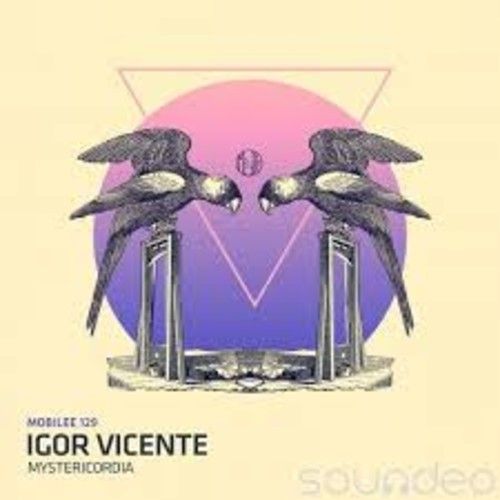 Ryan Crosson makes house and techno inspired by the historical precedent set in his native city of Detroit and his adopted hometown of Berlin and his output shaped by pioneering artists like Richie Hawtin, Kevin Saunderson and Moodymann in the US, in addition to European heavyweights like Pantytec, Ricardo Villalobos, and Thomas Brinkmann.

Whether it’s solo in the studio or as a guiding hand in the Visionquest label and DJ/production partnership, Ryan consistently chooses to steer away from the predictable circuit of so-called “underground” club hits, instead favouring a process of constant renewal, returning both to early influential material and to emerging sounds that depart from well-trodden trends. As a key member of Visionquest, Ryan is responsible for much of the concepting and day to day running of what has rapidly become one of dance music’s most cherished new labels.

Situated loosely between these two defining poles, alongside his partners in Visionquest: Shaun Reeves, Seth Troxler and Lee Curtiss, Ryan delivers a obsessive attention to the constant progression of his sound and embodies a ceaseless energy that carries itself from the studio directly into his live set and DJ performances. Check out his full tour schedule below for his upcoming dates across Europe and the US. ‘Mystericordia’ (Ryan Crosson’s remix) is out now on Mobilee records, stream it here:  http://bit.ly/S5Luri