II Faces ‘Life Back’ EP with SIS remix on Echoe 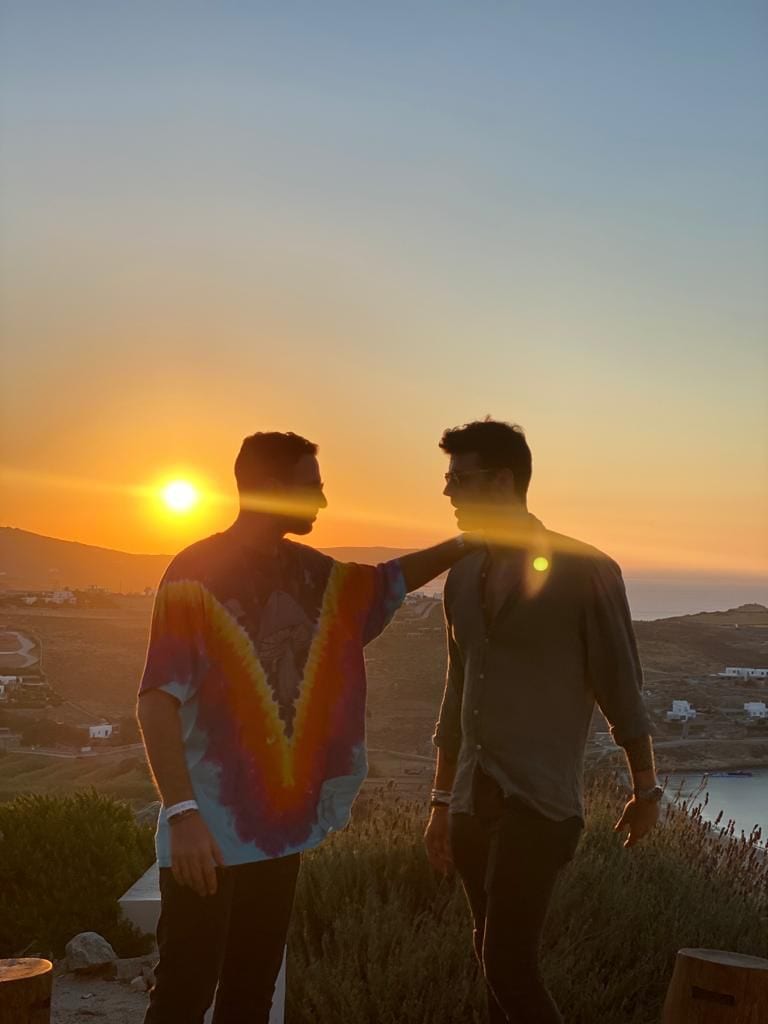 II Faces ‘Life Back’ EP with SIS remix on Echoe

Speaking on the release’s formation, the boys described how “work began on this project in Ibiza before finishing in Paris. We wanted to put the energy of the island into the tracks, with warm grooves and vocals.”

That special White Isle feel is felt right from the offset, as the EP begins with Silence. A stripped-back minimal-leaning number, whip-like kicks provide the overarching bassline as sweeping vocals shimmer gently in the background. Life Back soon takes the helm with its up-tempo 4×4 drum patterns and whispering hat combos, before Get To Loose arrives with a tribal-inspired backbone and melodic, heart-rending keys. SIS’ remix of Silence rounds off the EP in his signature style, as swinging kicks reside alongside a moving horn-solo throughout to form a hypnotic dancefloor cut.

Based out of the bustling French capital, long-term friends II Faces have made real headway in the scene since their earliest sets more than five years ago now. Label heads of their very own Origine Records, the pair have worked with leading minimal artists in the form of Giuliano Lomonte and Politics of Dancing. Moreover their own productions have frequently garnered international support, with the likes of Shonky picking up their debut Always Night EP for a special club play at Ibizan institution, DC-10. Burak Sar AKA SIS is one of the minimal genre’s most long standing artists. Notable productions in the form of Trompeta  and Nesrib were swiftly picked up by the likes of Riccardo Villalobos, who signed the former to his very own Sei es Drum imprint, whilst Groove Magazine went on to vote him ‘Producer Of The Year’ for Nesrib and award him ‘Track Of The Year’ for Trompeta. 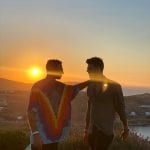