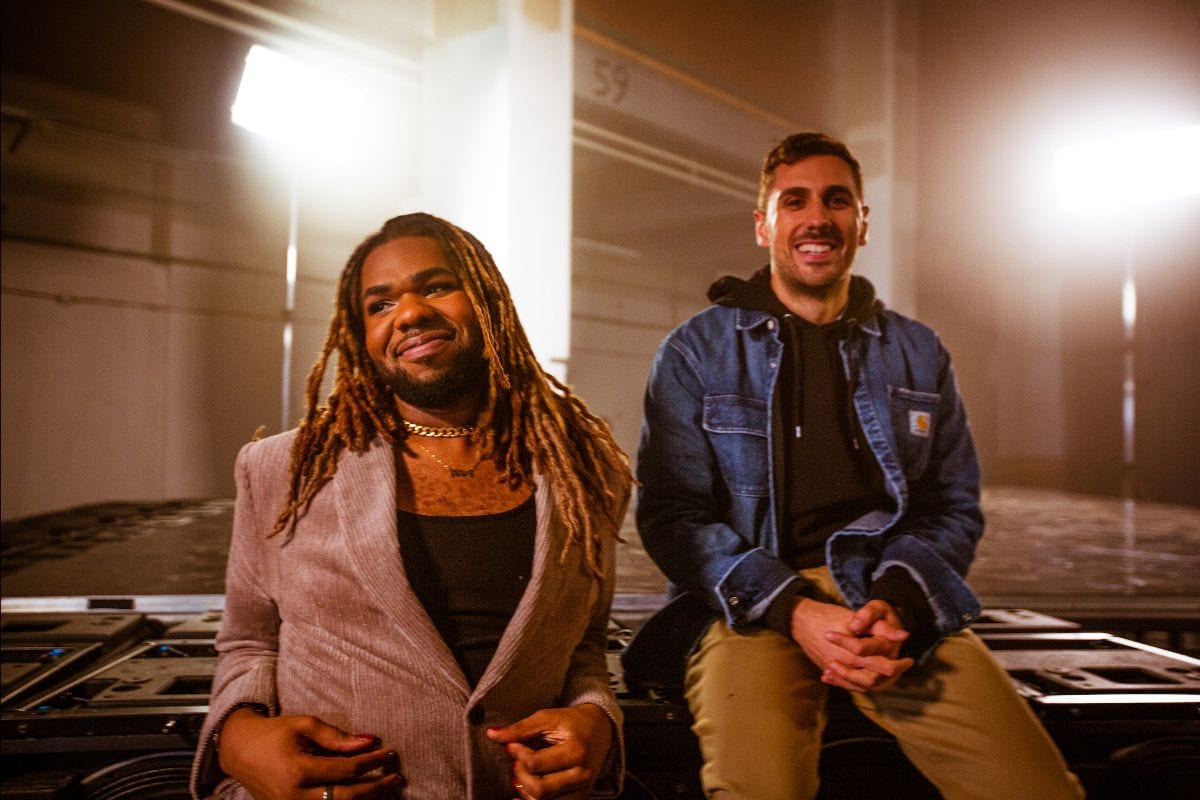 ‘More Than Words’ has racked up 1.7 million Spotify streams in less than a month.

Sleepwalkrs and MNEK have dropped a behind-the-scenes video for their collaborative single ‘More Than Words’.

The BTS video focuses on the performers themselves, with an interview from the choreographer Chris Fonseca (conducted using sign language with subtitles provided), exploring the process of filming the video, the importance of accessibility in music and the deaf dancing community, as well as his background in dancing and choreography. Chris, who has previously performed on BBC One show ‘The Greatest Dancer’, has been active in campaigning on understanding and awareness in the industry for deaf dancers: “This is the absolute opportunity to show that music is a universal language’, Chris comments.

Shot by Mike Baldwin, who has previously worked with the likes of NOTD, Royksopp and Take That, the inspiring visuals for ‘More Than Words’ are centred around a performance by a deaf & hearing impaired dance troupe. With the concept first envisioned by Sleepwalkrs and MNEK themselves, wanting to shine a light and explore the hearing impaired community’s relationship with music, the final result offers a fascinating insight into the importance of accessibility in music.

“We wanted create something unique and unexpected and highlight the talents of incredible people which may often be overlooked,” Sleepwalkrs comments.

MNEK adds “With ‘More Than Words’ we didn’t want it to be a generic dance video and given the song’s title, Rob and I came up with the idea of involving hearing impaired dancers and documenting their relationship with music. Chris and his dancers are an incredibly talented group of people and we hope you enjoy this video as much as we loved making it.”

An instant hit, the track has already amassed over 1.7 million Spotify streams in its opening month, alongside being named Billy Da Kid’s ‘Track Of The Week’ on Kiss FM and securing the coveted playlist spot on Channel 4’s ‘Sunday Brunch’. 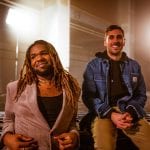