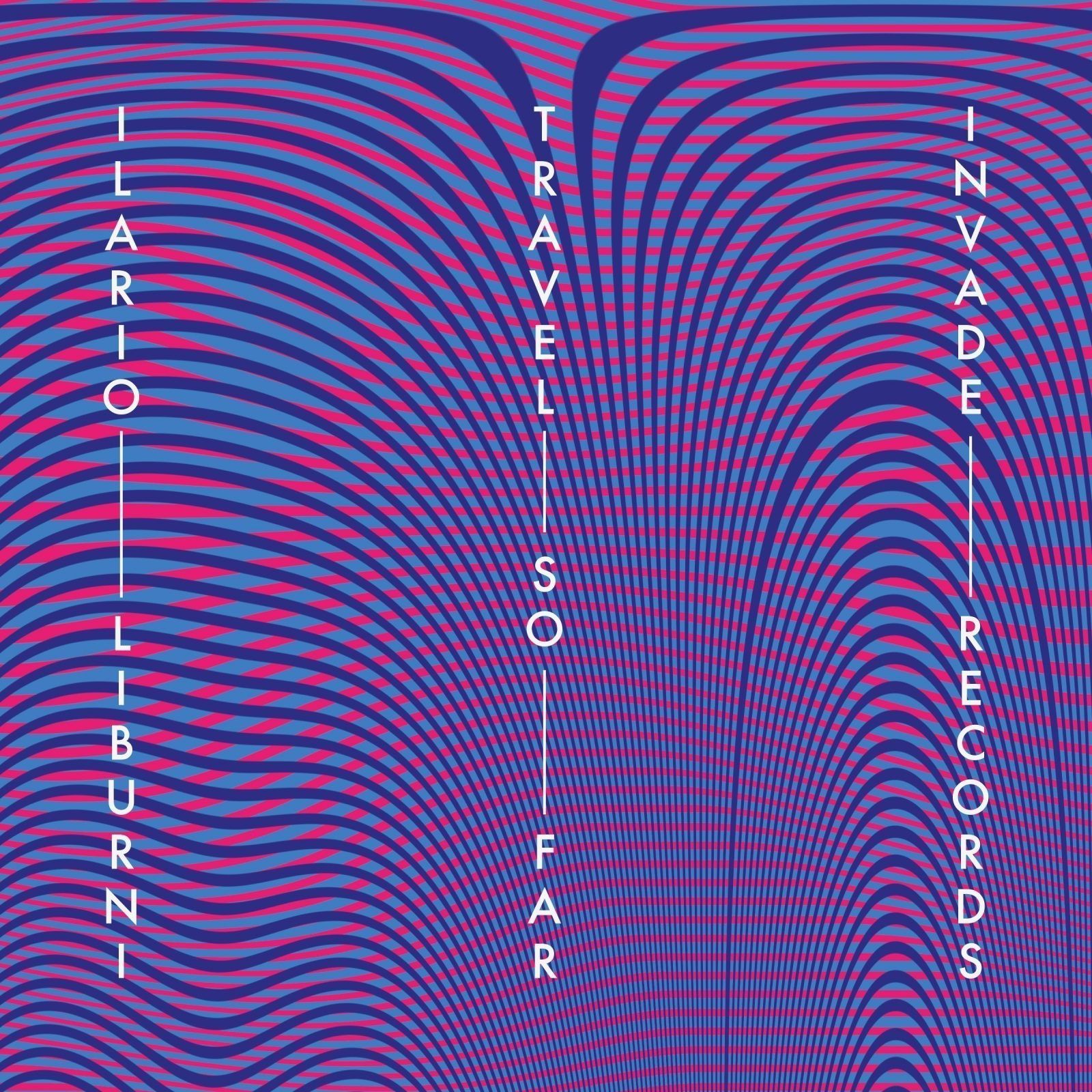 Belgian talent Ilario Liburni looks to the release of his debut LP, ‘Travel So Far’, forthcoming on his own label, Invade records. The eight track affair comes on a double vinyl pack as well as digital form which will follow a month later and proves the man behind it to be a superb producer with plenty to say.

Combining elements of house, minimal and intricate sound design, Ilario also heads up the Cardinal label and first emerged back in 2011 on Monique Musique. Since then he has gone on to release on a number of respected imprints (including Riva Starr’s Snatch! and Memoria Recordings), has had his tracks licensed to compilations including Noir’s In the House album for Defected and has continued to make a big impression as a DJ around Europe.

The album kicks off with ‘Travel So Far’, a synthetic and stripped back groove with lots of squelchy sounds, scurrying synths and feathery percussive lines all working their way into your brain. ‘Sudden’ is another Ricardo Villalobos style track that is elongated, intricate and immersive as it unfolds on soft edged drums.

Next up, ‘Carrie’ is a smooth, dubbed out affair that demonstrates plenty of restraint yet really locks you into its hypnotic groove as static hiss and crackles alongside distant synths colour the spaces left behind. ‘Steampunked Sewing Machine’ ups the ante a little with a hollowed out drum line rocking back and forth on its heels, and ‘Can’t Fool Data’ starts all waify and minimalistic before getting pulled apart to the sound of whirring machines, and then it drops again; you can imagine dancefloors going wild to its hooky rhythms.

‘Jenndrum’ is all about the pinging drum kicks and globular toms that make for a peppery groove, ‘Pherthothal’ toys with a sense of abstract funk and closer ‘Schwalbe’ is a gloopy, gluey, druggy fusion of slurred synths, hiccupping drums and dark textures that make for involving listening.

This is a genuinely inventive album riddled with fascinating sounds, a real attention to detail and plenty of otherworldly moods that really stick with you.