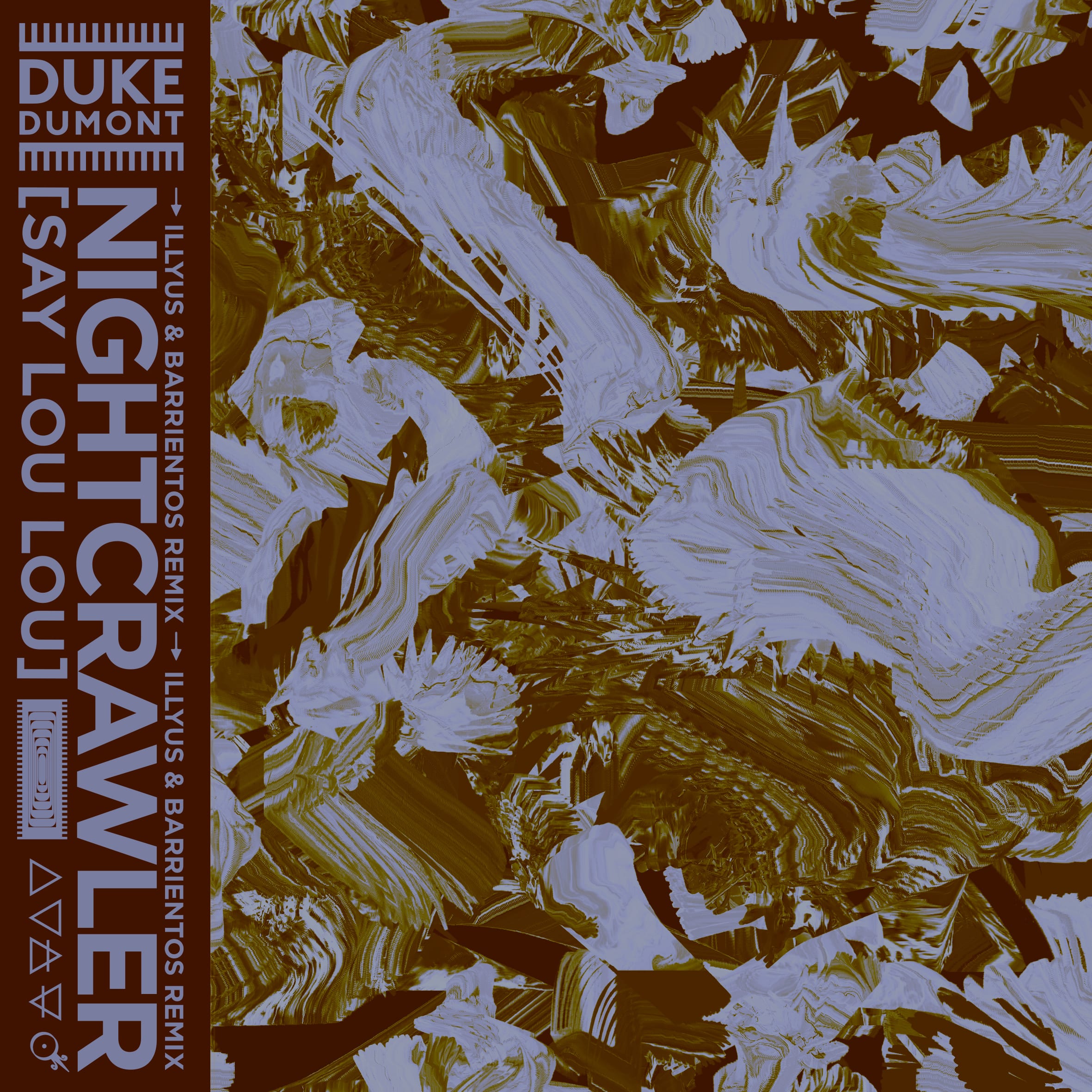 Keeping the 80s synths and indie guitars from the original, Illyus & Barrientos’ ‘Nightcrawler’ remix adds bumping basslines across a 4×4 beat, cementing the raw and funky rework as a club-ready track. It’s the latest remix to come from Duke Dumont’s DUALITY album – the expansive debut LP that contains the original ‘Nightcrawler’ single alongside other hit tracks including ‘Therapy’, ‘The Power’ and ‘Let Me Go’– and follows on from last month’s rework from Tensnake. With stellar releases on labels including Toolroom, Defected and Mother Recordings, as well as remixes for the likes of Kylie Minogue, Gorgon City, Purple Disco Machine and MK, Illyus & Barrientos have established themselves as one of the most in-demand duos in the UK.
A production dynamo responsible for a stunning back catalogue that includes international chart-topping hits, multi-Grammy nominations and bumpin’ Chicago-influenced underground productions, Duke is a contemporary electronic music powerhouse. He has amassed over 2.5 billion streams across his back-catalogue of previous anthems, scoring platinum-selling UK #1s with timeless records such as‘Ocean Drive’. 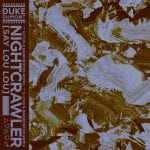