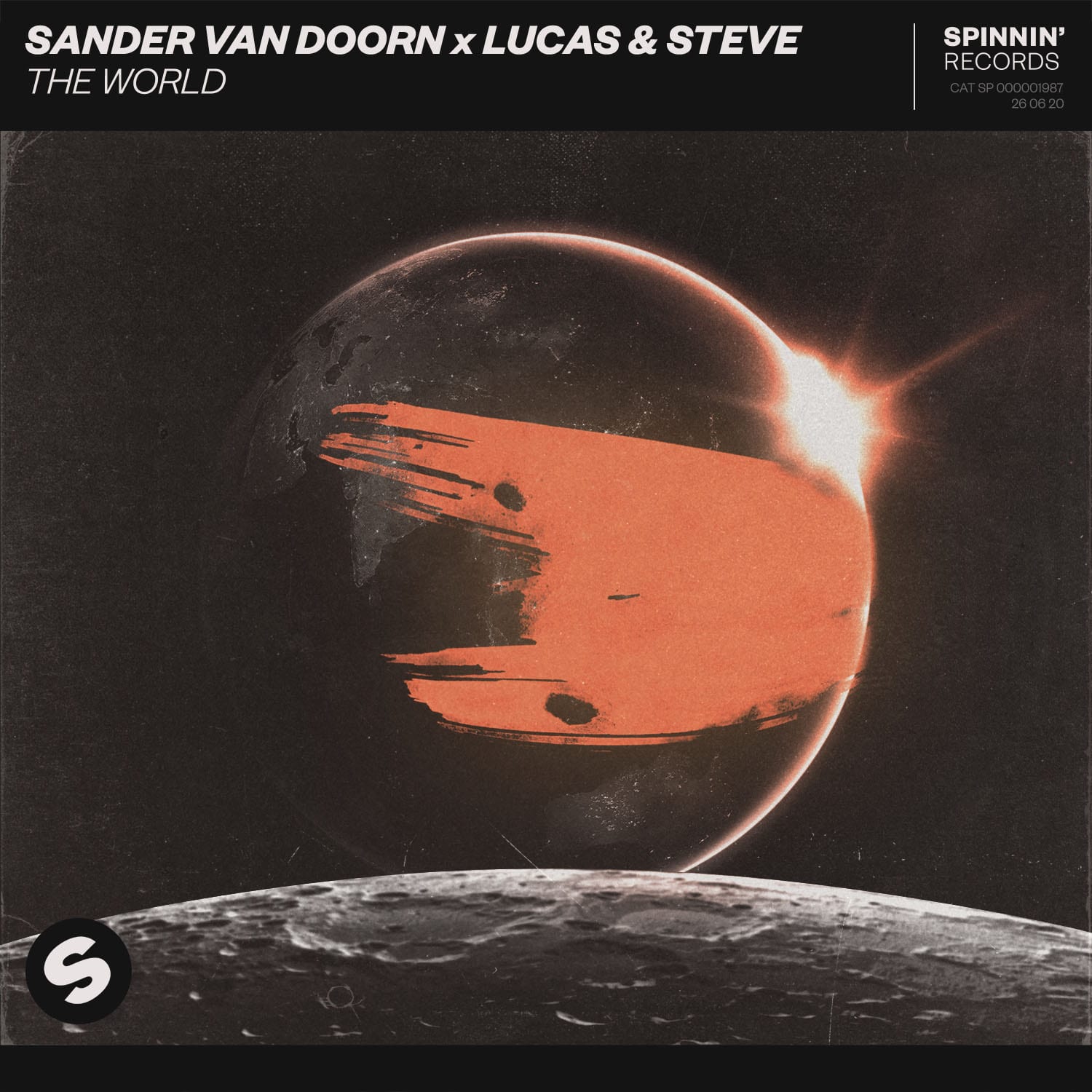 Expertly fusing elements from a wide range of genres, ‘The World’ features a powerful vocal piece, driving percussion and electrifying synths. Featuring an emotive breakdown, this creation has peak time festival anthem written all over it. Oozing quality and precision, ‘The World’ has received rave reviews from fans all over the world in both Sander’s and Lucas & Steve’s recent livestream performances.

It’s safe to say the summer festival season looks remarkably different than anticipated this year, but with livestreams the new normal, Sander van Doorn has ensured he is still top of his game. Keeping the lockdown parties alive, Sander has been called upon to play Spinnin’ Home Sessions Kingsday Edition, 1001 Tracklists Live: Garden Sessions, We Rave You Mix Marathon as well as taking over the virtual Trance Energy stage at Mysteryland last week. Keeping busy in the studio the legendary producer made his Anjunabeats debut with ‘Rosy’ under his Purple Haze alias earlier this month – a track that has been gaining widespread acclaim from the dance music community and is sure to be lighting up those livestreams over the upcoming summer months. 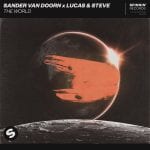