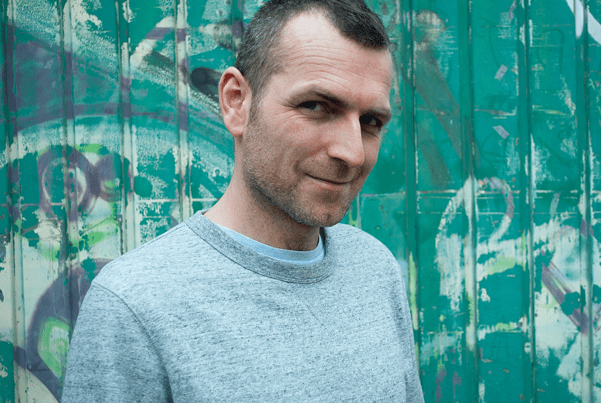 Marquis Hawkes returns one last time before 10th June to share the fourth and final sneak peak from his forthcoming debut album, Social Housing. Featuring the seminal, soulful and soaring vocals of Jocelyn Brown, “I’m So Glad (Satisfied Mix)” ticks all the boxes and surpasses all expectations of a dance-floor filler.

Though Hawkes tends to lend his ear to more instrumental and sample-led tracks, “I’m So Glad (Satisfied Mix)” shows the undeniably talented producer stretching his production capabilities as he takes on one of dance music’s most recognizable vocalists.

Speaking on the track, Hawkes explains:

“The original version didn’t sit right with me for the continuity of the album, so I stripped the track right back to a handful of vocal parts, the result being the ‘Satisfied Mix’ that you’re listening to right now. I wanted to take Jocelyn straight to the contemporary dance-floor, and to make the kind of track that DJs could play either in Berghain or Panorama Bar. I’ve always loved records that have a classic soulful vocal, and then flip that into a deeper dub, so you get two completely contrasting versions of the same song. When it came to sequencing, this version just fitted much better with the album’s raw vibe, so we decided to use this on the album and release the original version separately as a single later on.”

Social Housing, which follows on from a series of solid EP releases via the label including Sweet and Raw Materials, is made up of 12 brand new and unreleased tracks. Both showcasing and transcending Marquis Hawkes’ penchant for soulful vocal cut-ups and jacking drum-machine jams, this stunning debut LP represents over two years of dedicated creation. Tracks including ‘Apple Of My Eye’ and ‘Tim’s Keys’ feature input from Hawkes’ regular collaborator Timothy Blake on keys whilst ‘I’m So Glad’ features the soaring vocals of one dance music’s most recognisable voices, Jocelyn Brown.

Leaving no artistic stone unturned, Hawkes commissioned his friend, illustrator and fellow musician Alan Oldham (aka DJ T-1000) – a former member of the Detroit collective Underground Resistance who’s renowned for his graphic novels and cover artwork for labels such Transmat and Djax Up-Beats – to provide us with the visual manifestation of his creation. The cover artwork was drawn from a photo taken by Hawkes’ wife in the area of East Berlin that they live.