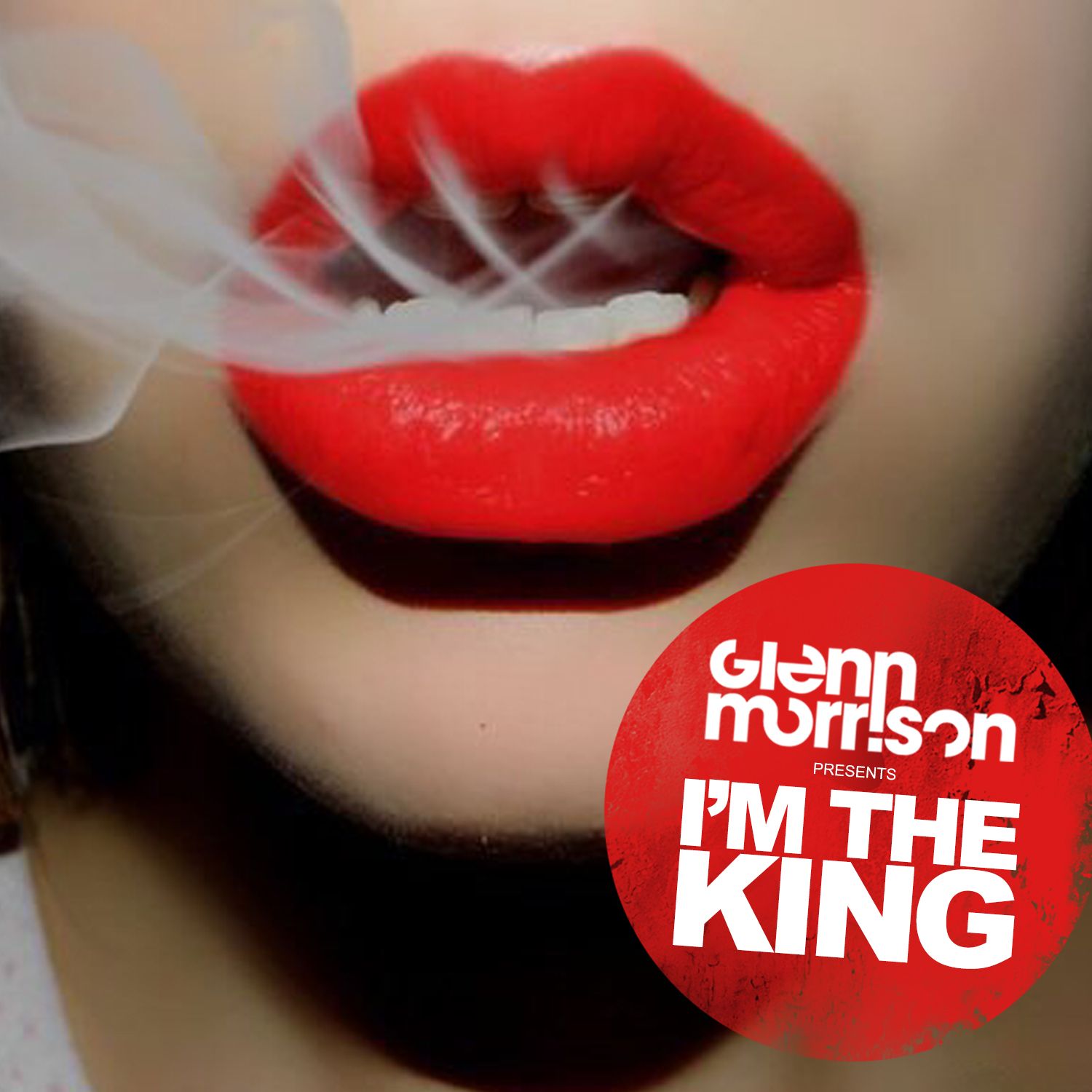 Multi-platinum record selling Canadian producer Glenn Morrison needs no introduction – with over 130,000 radio spins in Canada alone on his last two singles, multiple Juno Award nominations, SOCAN Dance Artist of the Year 2015, as well as having been an internationally renowned touring DJ.

He has his debut artist album being released later this year and the first single entitled ‘I’m The King’ is an international HIT with the fresh vocals of Evalyn and those half time trap beats which are so popular today worldwide.

Summer radio is about to get HOT! OUT NOW!

BUY 'I'm The King' from iTunes

Watch on You Tube