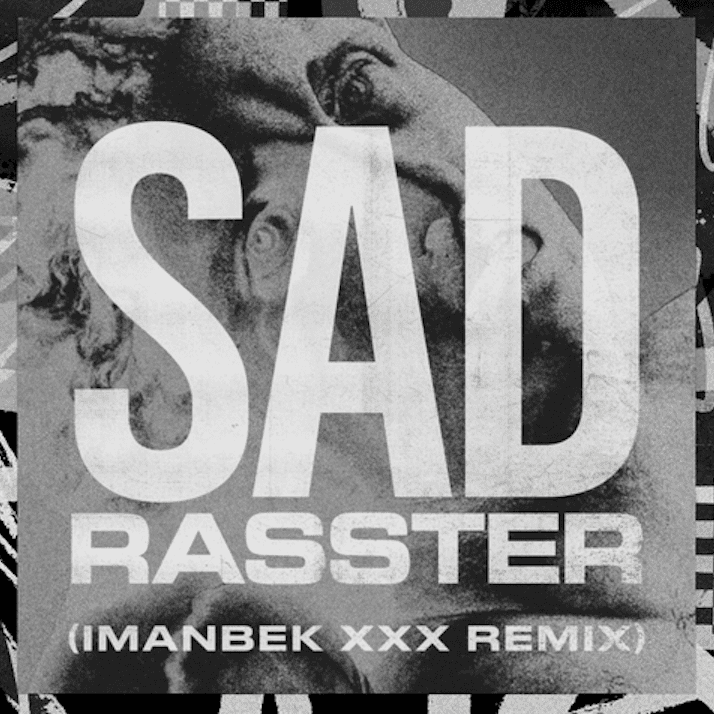 The exciting young Kazakhstani producer turns the emo-rap smash into a dancefloor-focused club jam, ramping up the bassline while losing none of the emotion that makes the original so special.

It follows on from Imanbek’s remix of ‘Roses’ by SAINt JHN, which skyrocketed to #1 in the UK Singles charts after six weeks in the Top 10. The rework perfectly traverses the realms of urban and electronic vibes, while retaining the trap feel of the original track and pairing SAINt JHN ’s pitched vocals with a stronger bassline and pace.

A certified global sensation, the remix has amassed ½ billion streams on Spotify alone peaking at #1 on the Global Shazam charts as well as hitting #1 on the UK Shazam charts for a full seven weeks.

The platinum selling single has been similarly well-received by radio stations, finding its way onto the A-list for BBC Radio 1, Capital FM and Kiss FM.

‘Nostrum’ which saw early support from Armin van Buuren, David Guetta and Martin Garrix to name a few. But it was his single ‘ Summer Stories ’ released on Finnish label Starmode , which catapulted him into global recognition.

In March, Rasster dropped ‘DJARA’ on Sony Music, which immediately conquered the charts in native Russia. ‘DJARA’ has both gold and platinum status and was the 4th track on Shazam Russia’s Top 100 and 50th on Shazam World’s Top 100.

His take on XXXtentacion ’s smash ‘Sad’ made similar waves, released on Effective Records. Yet another killer edit from Imanbek , his remix of ‘SAD’ possesses all the attributes necessary for ascending charts across the world. 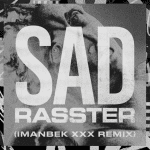