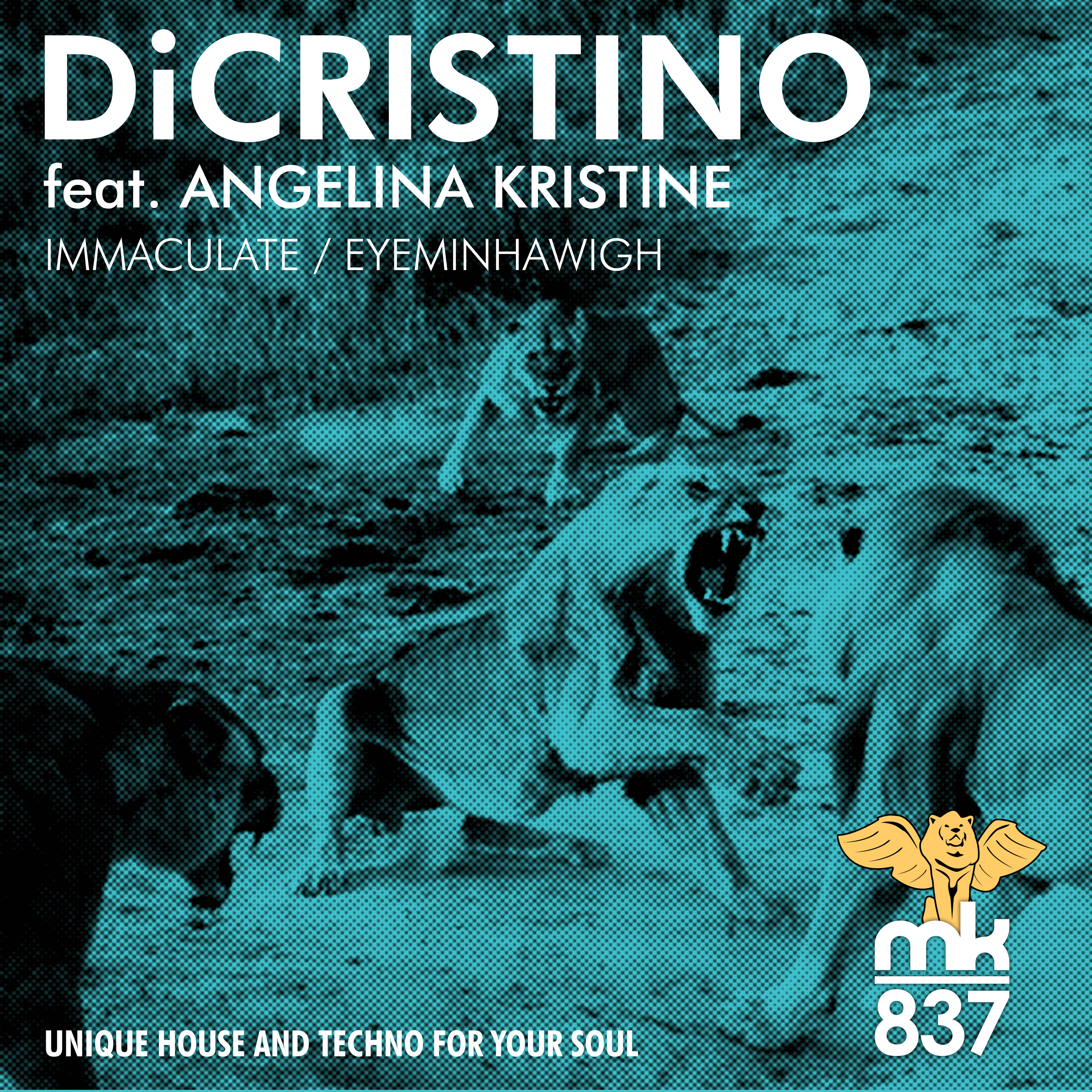 We're excited to have Brooklyn producer DiCristino join our artist roster this month. He has released with Global305, HEAVY, Funktrap Records, Electrified Mindz and more. Recently his "Fear No Evil Remix EP 2" hit number 1 on Beatport's Dance Release chart. His commitment to quality, has made him a stand out artist and we couldn't be happier to have him join us.

His debut release with us contains two stellar tracks. Immaculate is a groovy minimal / deep tech gospel monster. On the flipside is Eyeminhawigh, a quirky deep house track that just won't stop moving. Both tracks have elements that harken back to the old analog days and feature vocals from DiCristino and his daughter, Angelina Kristine.

DiCristino formerly known as Christian Scott & C. Scott has been djing and producing Electronic Dance Music since the 80's. Having produced and remixed over 700 tracks during his accomplished career, DiCristino is no stranger to the studio. Christian's music has been featured on many charts over the years, including a key release in 2012 "The Message", a collaboration with Oscar P which reached a chart topping number one. In 2017 three of his remixes,"Stars", "RFTS" and "Out Of The Blue" with artist RythymDb reached the top 20. His current release "Walk Da Floor" is heavily supported by various Djs including the legendary Little Louie Vega, Lenny Fontana and Funky Junction. DiCristino's Deeptech sound, hailing from his Bklyn roots is driven by his deep love for analog gear.

DiCristino got his start in the music business by djng house parties in the NYC area with his father, brother and long time friend djfasteddie Severino. These parties and his masterful production is what sparked collaborations with various artists including, Lenny Dee and Omar Santana. In the early 90's, because of his following and distinct sound, DiCristino was fortunate to play at the original storm raves in Brooklyn with none other than Frankie Bones. His father has always played a huge influence on his career to be a Dj and Producer because of his shared experiences at legendary clubs Paradise Garage and The Funhouse in NYC. Christian was fortunate to be exposed to amazing music early and through out his life.

DiCristino gives thanks to God for all of his success in his career and personal life.