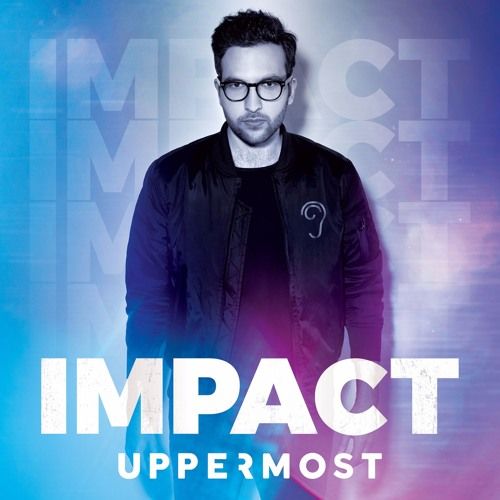 A name that has become synonymous with some of the finest and diverse cuts in electronic music today; Behdad Nejatbakshe, or better known by his stage name Uppermost, is back to announce the release date of his forthcoming ‘Impact’ EP, out April 22nd. As if that wasn’t exciting enough, he’s decided to whet his fan’s appetites by releasing the stunning lead single ‘Talisman’ feat. Lisa Alma.

‘Impact’ is a slight departure from Uppermost’s usual style and previous ‘New Moon’ EP, and proves his ability to adapt whilst still maintaining his mantra of always delivering high quality and innovative soundscapes. With a proven track record for creating complex, synth-driven productions that don’t confine to any particular genre, Uppermost carries on this trend with 'Talisman'. Opting for a delectable deep-house jam, the Paris-based producer laces the track with catchy chord sequences, fidgety drum patterns and Lisa Alma’s sensual vocals, creating a refined and club-ready record.

Featuring six eclectic cuts, ‘Impact’ permeates through a plethora of genres as Uppermost flexes his innate producing ability to both give an ode to the root of his sound while still proving that he has finger on the pulse of what is trending in music. Ranging from the likes of future bass, deep house, disco / glitch house to hard hitting trap music, the EP covers it all yet intertwined with Behdad’s distinct flavour and flair that so many fans have grown to love.

Having already made serious headway with his New Moon EP that released to great fanfare last year, Uppermost is now set for the full release of his Impact EP out April 22nd. Be sure to keep up to date with Uppermost’s socials for the latest in new music and tour news.