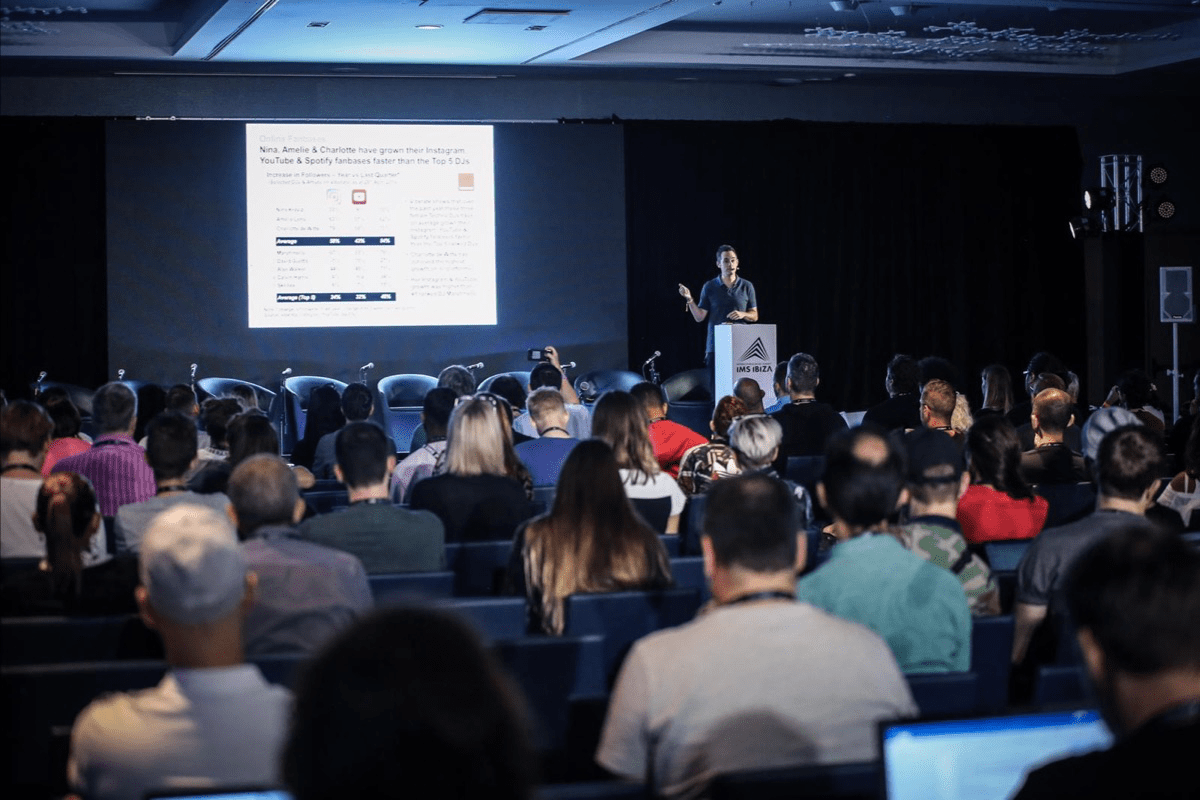 The report provides vital and telling statistics of how the Electronic Music Industry has moved across the year, providing a barometer for the market as a whole. Used by professionals across the industry, referenced countless times in market research and journalistic reports, and is an essential tool for the electronic music business.

This  year the report has highlighted positive movement in many areas including an IFPI survey ranking Dance / Electronic as the World’s 3rd most popular music genre, behind Pop and Rock. An upward trajectory has been observed with female Techno DJs dominating the festival circuit in 2018 with Nina Kraviz, Amelie Lens and Charlotte de Witte leading the charge. CERCLE the livestream DJ performance platform of particular note as it has generated more than 135 million YouTube views achieved since launch in France  in 2016.

Falls have also been observed with overall Electronic Music industry value dipping 1% in 2018 and a decline in nightclub venues is accelerating, related to a number of high-profile closures around the world in recent months.

The report headlines are summarised below: