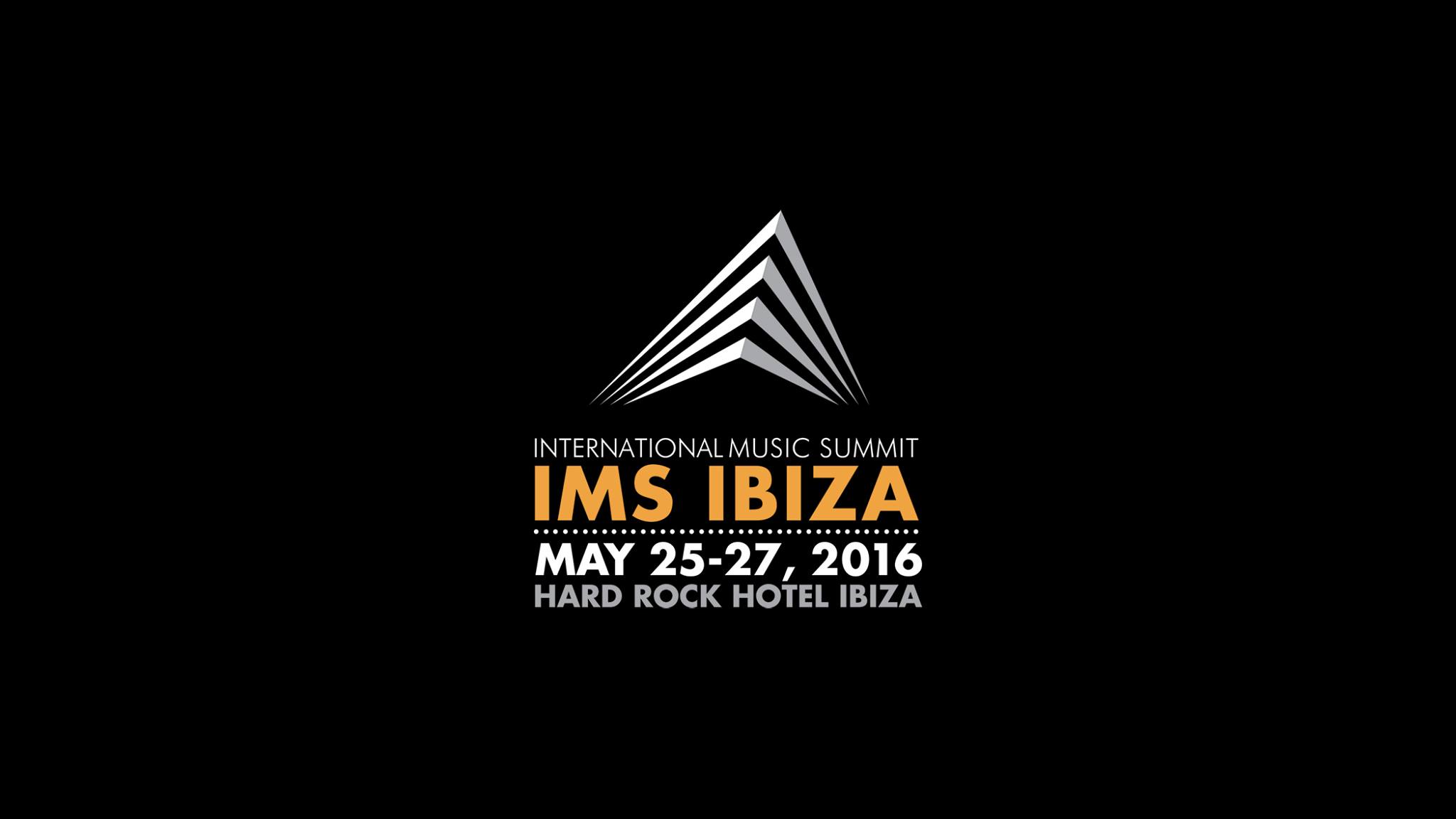 International Music Summit now finalises its schedule of iconic guests and speakers for the ninth IMS Ibiza programme, with the panel revealed for this year’s diversity discussion in association with Shesaid.so.

At the forefront of the conversation at this year’s IMS Ibiza will be the issue of gender equality within the electronic music genre. The discussion returns this year and is held in association with Shesaid.so – a carefully selected network of women with active roles in the music industry. This is the third time IMS curator Ben Turner has presented this discussion. The panel will be a highlight of the event, promising a full and frank discussion;  with keynote speakers taking part consisting of B. Traits, Media Nanny CEO José Woldring, Motive Unknown Director Lucy Blair, Senior Agent of CAA Maria May and prominent artist and label boss Nicole Moudaber.

Ben Turner states: “We have a huge responsibility to reflect the industry we work in fairly and accurately. IMS has actually put this debate on the table more than most and I made a commitment late last year – to a number of women in our genre – that I would run this panel every year until the time comes when we don’t need to speak about it again. I hope that day comes soon for the right reasons. Thanks to the likes of Shesaid.so, people are addressing the situation positively and we hope that IMS can help amplify their platforms. We need to encourage more women into the genre, and into positions of seniority. Also, we somehow need to encourage those in positions of seniority to be prepared to use their voice more to help inspire the next generation.”

With all the panels now assembled and the latest additions confirmed, this meeting of minds will once more take in a broad selection of contributers from across electronic music. Film, documentary and music video director Julien Temple joins the cast with insight from across a career spanning back to the 1970s, working with diverse acts the likes of The Sex Pistols, Ray Davies and Madness, also covering divergent topics including the ‘Motor City’ in Requiem For Detroit? Temple announces exclusively at IMS full details about his new film project based on the island of Ibiza.

Joining a lineup already full of prominent artists are Joseph Capriati and Kölsch. The former is well known for being one of the driving forces behind the explosion of Marco Carola’s ‘Music On’ nights at Amnesia in Ibiza; a cultivated resident, he is now an internationally in-demand headline act. In the year that Capriati leaves Music On to join Paradise by Jamie Jones, he talks to IMS about the issues facing the Italian club scene with recent drug deaths and forced closures. Meanwhile, Kolsch hardly needs an introduction – his unique, emotive production style, as evidenced by his two landmark albums 1977 and 1983, means he is loved by critics and newcomers to the genre alike.

IMS Ibiza has also made space for a particularly special speaker on a subject close to Pete Tong’s heart; composer and conductor of the Ibiza Prom Jules Buckley. The prodigious musician has an ear for non-classical crossover, which has led to him working with Basement Jaxx, Massive Attack, Cinematic Orchestra and scores of others. Together, they performed at the Royal Albert Hall as a counter-culture performance to the main BBC Proms. It was a huge success and Tong has since announced shows at London’s 02 and Manchester Arena. The former sold 15,000 tickets in one day!

The industry is roundly in attendance with a roll call of top figures; amongst the latest and final speakers is the founder of Spinnin’ Records, Eelko van Kooten. With some forty sub-labels and branches into almost every element of electronic music, Eelko has spent 17 years at the forefront of the scene. Another musical entrepreur with a diverse background in dance music is  Matthew Adell – the former CEO of Beatport, former Vice President at Napster, MusicNow.com and Wax Trax! Records,  who is currently pioneering the ‘momentous’ in music with MetaPop.com. Eric Zho, one of China’s most commercially influential entertainment executives, will talk about IMS Asia-Pacific as it prepares to move to Shanghai.

Additional names for the final release are as follows: