In Conversation With… Ferry Tayle 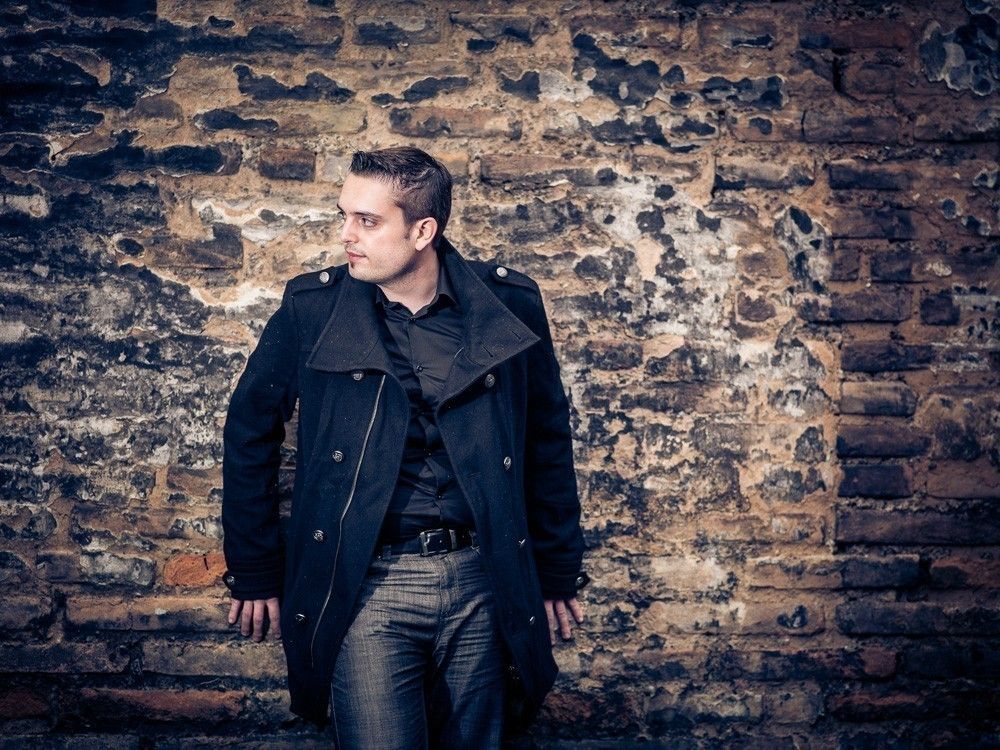 In Conversation With… Ferry Tayle

Ludovic Meyer, better known to trance-niks and the electronic music world at large as Ferry Tayle is out with his new album ‘The Wizard’ this month. The second most famous Ferry in the genre he may be, but the album is a superbly accomplished long-player, that extends the range forged by his first ‘Carnet de Vol’ by a considerable degree. As part of its launch, we sat down for a chat with Ferry to get a little bit of extra perspective on ‘The Wizard’s production and what went into it.

Hi Ludovic, great to be talking to you and hearty congrats on the release of the album. What does it feel like to have it out there at long last?

It’s been on release for a couple of weeks now. What’s the initial feedback been like on it?

I had so much good feedback from the fans & DJs alike. Armin van Buuren, Aly & Fila, Ruben De Ronde, Jorn van Deynhoven, Manuel Le Saux, Darren Porter and a whole lot of others have been incredibly supportive of it. It’s so great & very motivating to see all those reactions. It makes me feel like I have really created something.

It’s been a good few years since your last album, ‘Carnet De Vol’. There’s a great spatial difference between how regularly artists producing in the trance domain release albums… What do you feel is the perfect time differential, not just for you, but artists in general in releasing them?

Honestly, there is no good time for releasing an album. It’s purely organic.

An album is an adventure and at the same time the best place to show & try different genres or styles. For me it’s a good escape from just releasing one single. When I release a single, I have to do it mainly as a trance or uplifting track, but I love to try different things like downtempo, orchestral, progressive tracks and I can’t release them as a single and that’s what an album is done for I think.

How did the title ‘The Wizard’ come about?

Some ID&T bosses christened me ‘The French Wizard’ when I played the last Trance Energy in 2010. I was very honored by this title that I kept it for this album, and so I worked around the magical atmosphere to bring about ‘The Wizard’.

Let’s dive into the album itself… Tell us, what was the easiest track to put together?

Its Intro & the outro. They both took me less than 3 hours to make. Wish it could always be like that, but those were the exceptions, not the rule!

And the toughest track?

Definitely ‘Memory Of Me’, because it was my ever first vocal track, which brings a very significant new component to an album and further (of course) I wanted it to sound immaculate, so it took me 1 year to finish it. Yes, I know, it’s a shame!

And the most complex to produce?

The most complex was the final main track, ‘The Wizard’, but at the same time it was the track I enjoyed the most to do. Working with real instruments – of which there’s a lot on the track – was really interesting.

If you could play every trance fan out there a ‘money moment’ from the album, say 3 minutes that you think would ‘seal its deal’ in their collections, which bit would it be?

Listen to the intro track and that will tell you what, to the best possible degree, you can expect for the next 80 minutes!

Both in terms of producers and scene, trance in France is famously scarce. Are there any nights over there that you think buck this trend?

I’m the only one in France right now to organize trance parties. We already hosted it for Sean Tyas, Darren Porter, Talla 2XLC, Aly & Fila, Sam Mitcham, Jorn Van Deynhoven, Ruben De Ronde and soon John O Callaghan. I think our project is growing and I’m thankful to the people who are supporting us more & more

Will there be an album tour based around  ‘The Wizard’?

There will! The Wizard tour started in Ibiza recently with gigs at Driftwood and Privilege and I will follow it in France and Australia for the last 3 months of 2014, and all over Europe for the next few months.

You’ve worked with some great co-producers & vocalists on The Wizard. Projecting forward, for the next Ferry Tayle album, who would your fantasy coproduction partner be?

I would say Giuseppe Ottaviani, Aly & Fila, Armin of course are all right up there. The biggest dream would be Jean Michel Jarre though, for sure!

What’s next in the Ferry Tayle tail?

A new album, more collaborations with producers I love and scoring some documentaries & movies. I’m a workaholic so I never really stop!

Well more power to you Ferry. Best of luck with the ongoing ‘Wizard’ mission!

Thanks, and I’d also like to say a big thank you to all fans out there, old & new for their support and feedback on the album. It means the world to me!