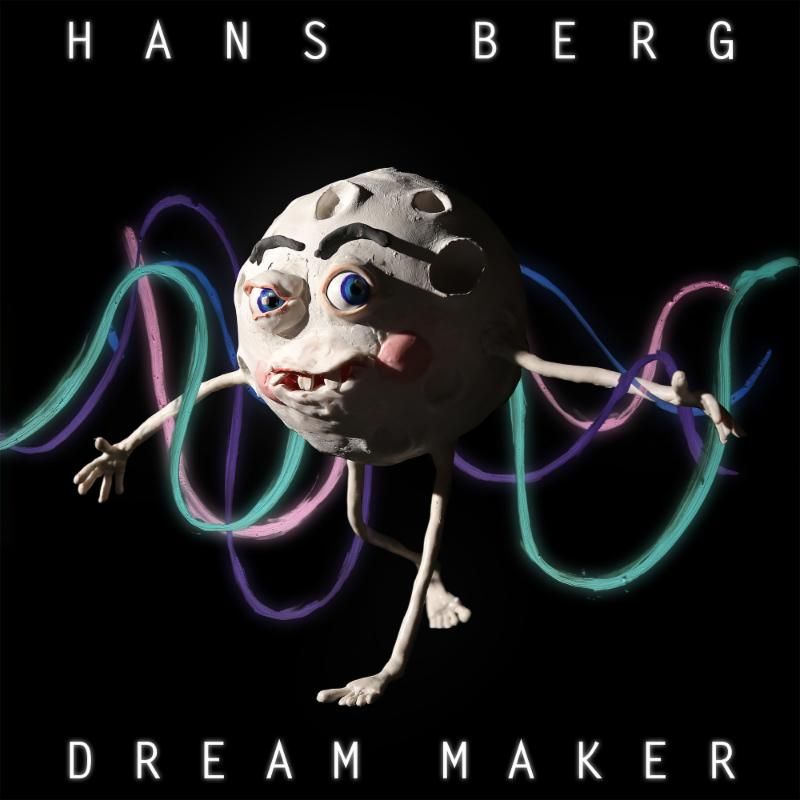 While Hans Berg might be more used to being behind the controls at a Berlin warehouse party, the Swedish techno producer and sound artist is just as comfortable in a gallery setting.

Working with his partner and artist Nathalie Djurberg for over ten years, Berg has soundtracked a range of public sculptures and immersive installations, four of which are collected on vinyl here for the first time.

Released to coincide with the duo's new show at London's Lisson Gallery, running from March 30th to May 6th, Dream Maker brings together soundtracks from the last five years, opening with last year's outdoor work In Dreams – a verdant, shimmering 17-minute electro-organic soundscape.

Drawn from 2015 work The Secret Garden, the second track is a similarly mind-bending tapestry of frog-licking folklorica, channeling a breed of Balearic rainforest shamanism that wouldn't sound out of place on labels like International Feel or Emotional Response.

On the second disc, Berg releases the soundtrack to as yet unrealised installation Neon, which drifts from a somnambulant ambience to synth-driven soundtrack territory with deft ease across another epic 17-minute composition.

The same could be said of the record's final track – taken from 2012's Gas, Solid, Liquid and the earliest on the record – which was originally released on limited CD, before morphing into the soundtrack for a hypnotic piece in which a phalanx of waist-high ceramic pots looped through the cycles of life, death, growth and putrefaction.