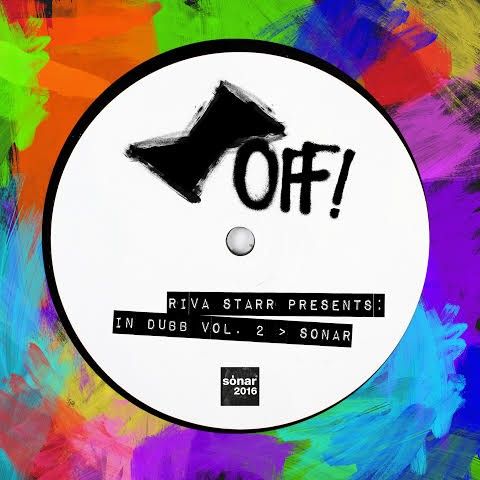 ​June 13th 2016 sees Riva Starr’s illustrious Snatch! Records deliver the next instalment within their new compilation series entitled ‘In Dubb Vol.2’, ahead of their forthcoming label showcase during Barcelona’s prestigious ‘Off Week’.

All productions from this impressive 11-track offering have been especially handpicked by Snatch! Records’ main man Riva Starr to showcase the label’s dubbier side and provide a taster of what people can expect to hear at their highly anticipated ‘Off Week’ event, where Starr will headline alongside some of the imprint’s finest talents (Santos B2B Haiku575, Paul C & Paolo Martini, Pele & Shawnecy, Paride Saraceni B2B Astin, Ruben Mandolini B2B Ki Creighton and Upercent) at Barcelona’s intimate Macarena venue on June 15th.

To conclude, ‘In Dubb Vol.2’ marks another solid release from one of dance music’s most respected imprints, and sets the tone perfectly for what promises be an outstanding event from Riva and his team in Barcelona.

‘In Dubb Vol.2’ is available via Beatport on June 13th and the rest of the world two weeks later.​