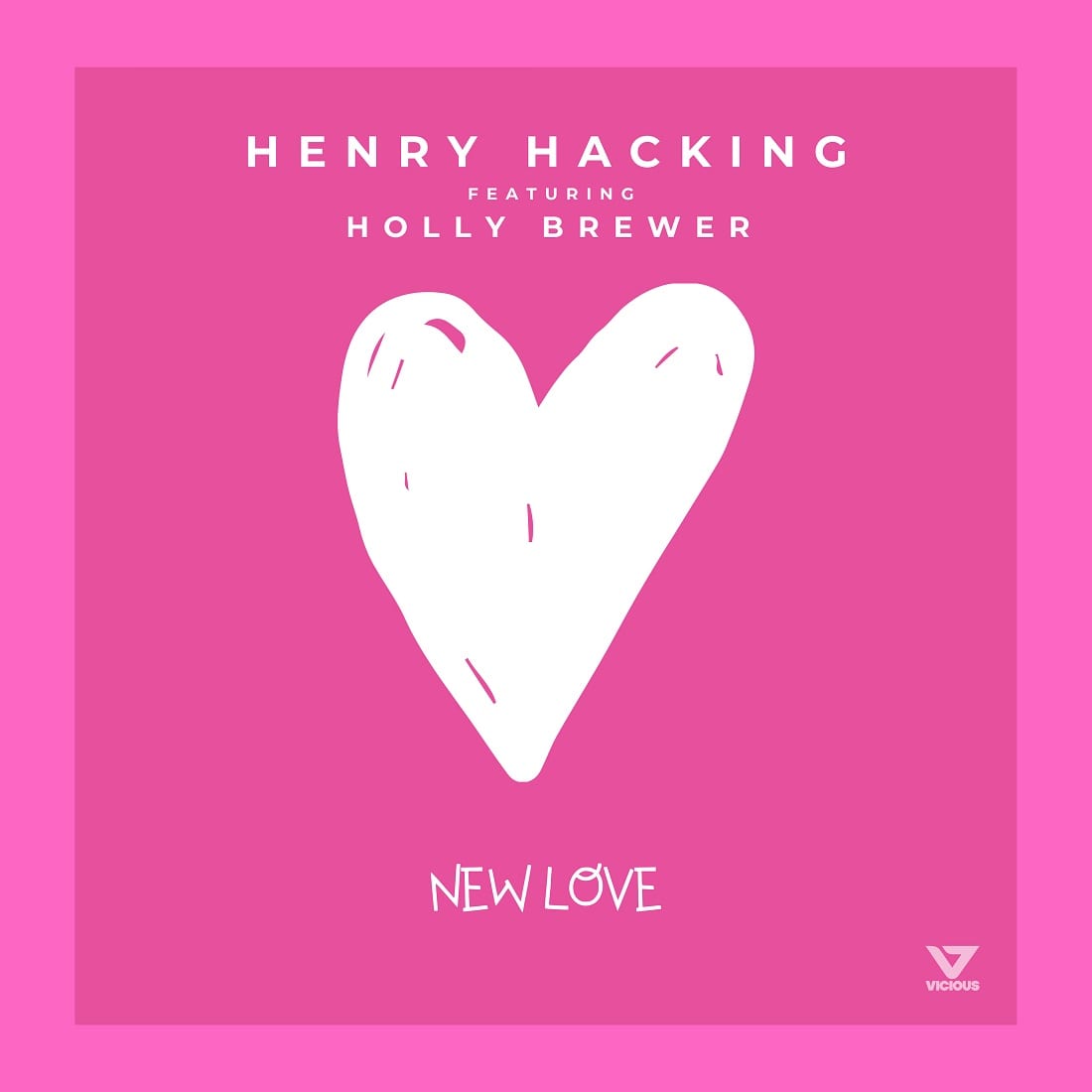 Valentine’s Day is over for another year, but the love for Henry Hacking’s new single is still burning strong. Released on Vicious Recordings, ‘New Love’ is an out and out emotional house rollercoaster that draws on all of his slick studio skills to make hearts swell.

It follows a busy schedule of releases from 2019, not only on Vicious (‘Nasty Girl’ and ‘Higher’), but also the likes of Pukka Up Deep (‘Just Fine’ and ‘Roller’) and Tiger Records (‘Get Down’). Hacking is not wrong with the belief that this is his best work yet.

All this comes alongside Hacking building real momentum with regular DJ sets at top clubs like Ce La Vi in Singapore and Sky Garden in Bali, Ministry of Sound in London, and of course Eden and O Beach in Ibiza, where he was a key part of Pukka Up’s thematic ‘WNDRLND’ and the sell-out House in Paradise pool party in Summer ’19.

He is a DJ and producer who can do anything from deep and vocal to more driving and pumping, with both stylish underground aesthetics, but also accessible and catchy elements that make him such a crossover star and firm favourite of peers like Roger Sanchez, Todd Terry, Huxley and Sam Divine.

The excellent ‘New Love’ marks the start of another busy year of releases and shows off the many different, equally compelling sides to Hacking’s sound. 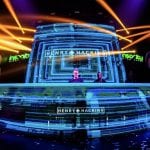 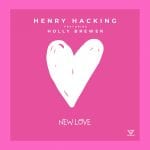