MOKS feat. KEPLER - In The Morning 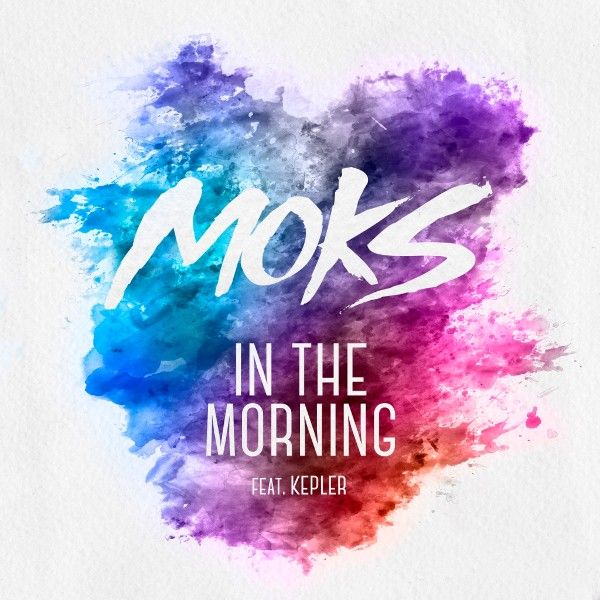 MOKS feat. KEPLER - In The Morning

Through brand-new single ‘In The Morning’, MOKS delivered the first release of new label Ten Sixty One, a joint venture between Mohamed Fouradi and Armada Music. ‘In The Morning’, which features LA songwriting collective KEPLER, saw its release today.

The ultimate feel-good record, ‘In The Morning’ is the song that will spend the entire summer dominating the airwaves. Crafted up by Amsterdam-based DJ and production duo MOKS, this track is stuffed with powerful piano chords and dynamic vocals and able to make anyone’s day a whole lot brighter.

MOKS first embarked on the scene with debut offering ‘Otherwise’, which was made in collaboration with British superstar and X-Factor winner James Arthur and racked up over 5 million streams to date onSpotify alone. KEPLER, who are featured on ‘In The Morning’, have already worked with scene leaders such as Fedde Le Grand and Sandro Silva.