ShockOne - In This Light EP 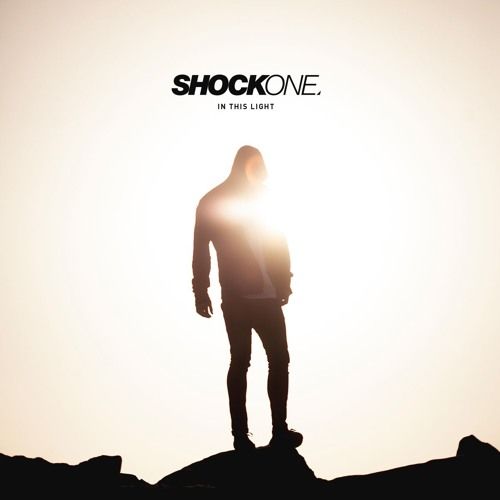 ShockOne - In This Light EP

Following the huge success of his last body of work, ‘Universus’ EP in 2013 (#1 on the Australian iTunes chart), ShockOne has since been experimenting with soundscapes and textures from the entire spectrum of the bass music genre. This recent expression has finally resulted with his latest opus, ‘In This Light’ EP, an excitingly diverse selection, sure to appease even the most discerning bass music lover.

Kicking off the EP in style is ‘City Lock’ feat. Ragga Twins, a genre-bending bass-fuelled anthem that whet the appetites of ShockOne fans worldwide following its single and video release back in February 2016.

Next up, the title track, ‘In This Light’ explores a seamless blend of drum & bass and dubstep featuring fellow Australian homegrown talent, Savoi, who provides the melancholic vocal top-line. Combining agitated percussion riffs with euphonious melodies, ShockOne manages to create a track abundant in both musicality and hard-hitting punch.

The third track off the EP is the heaviest offering of the entire project. Titled ‘This Is Good Dubstep’ and featuring ShockOne’s long time collaborative friend, Phetsta, the track initially nods towards a traditional dub sound. Commencing with a reggae beat and guitar chords, ‘This Is Good Dubstep’ quickly develops into something far darker. Keeping the track fairly minimalistic in its syncopated cutting drums, resonating bass stabs, piercing synths and affected Ragga vocals, ShockOne creates maximum drama in this relentlessly heavy piece of dubstep.

Finishing off the EP is ‘Some Kinda Drug Warp’. A distinctively dark and high-energy drum & bass track, ShockOne weaves between wiry synths and restless percussion, resulting in a dark and tension fuelled drum & bass stomper. A heavily affected sinister vocal can be heard scattered throughout, emphasising further the dark and intense nature of this fitting finale.

Completing his ‘In This Light’ tour throughout Australia and New Zealand and dropping ‘City Lock’ with an official music video to boot already put ShockOne’s name on every bass lover’s lips in the run up to this release. Add a stunning remix of Jamie XX’s ‘I Know There’s Gonna Be (Good Times)’ to the mix, and it’s safe to say Karl means business for his new ‘In This Light’ EP.

‘In This Light’ EP Tracklist: