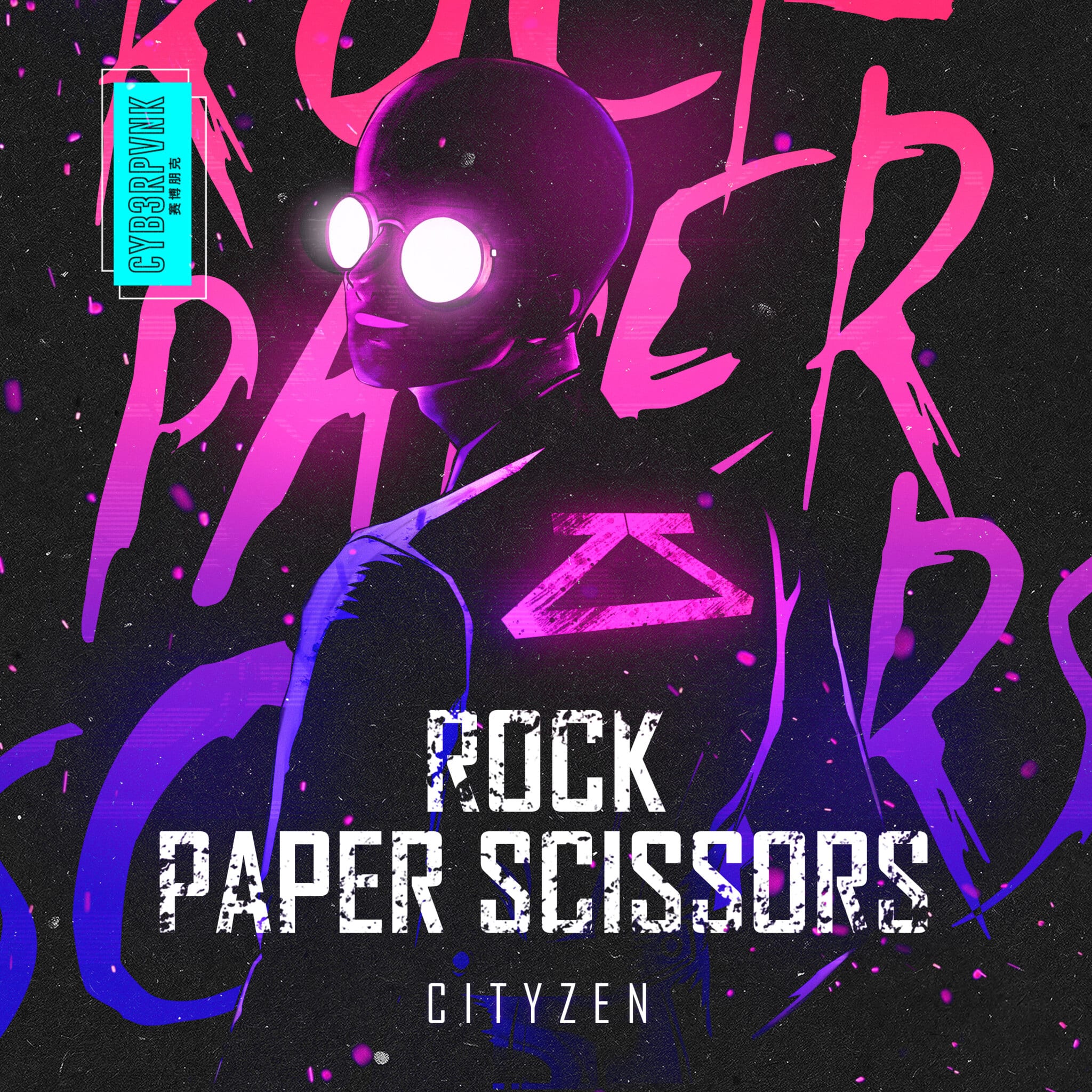 Cityzen is quickly making a name for himself – not only for his sparkling glasses and all-red-everything attire but also for his ability to throw down some dirty dancefloor grooves. His newest track “Rock Paper Scissors” is just that, a driving house record with plenty of shaking bass and bounce that will have crowds in a frenzy all over the globe. Cityzen has a dynamic sound that pendulates from tech-house to electro and back again, blurring into one unique sonic journey that mirrors his own ability to transcend time and space. “Rock Paper Scissors” comes hot on the heels of his recent release “Unicorns on a Rocket Launcher,” which will quite literally launch you into a different galaxy. The new release is out on CYB3RPVNK, Cityzen‘s home-away-from-home in this dimension. Keep an eye out for more new party-starting music coming soon!

Although not much is known about Cityzen yet, we can be extremely positive about three noticeable attributes: his affinity for the color red, unique glasses, and his desire to give people the intense beats that one would imagine hearing on the metallic streets of a futuristic metropolitan. Perhaps Cityzen can live in the past and the future at the same time, giving him the ability to merge vintage hardware like Moog synthesizers with futuristic house rhythms of the modern age. His sound continues to evolve with every newly released track, from the hard-hitting “Rave Tech Repeat” to the danceable “Unicorns on a Rocket Launcher” and now “Rock Paper Scissors.” Cityzen is on the verge of something huge and previously unimagined – and all the world can do is wait. Armed with his sparkling glasses and affinity for the color red, Cityzen brings to life a crossover of old and new that will become the unique sound of the next generation. 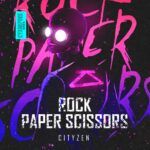