Indie Duo Firewoodisland Shares New Single ‘One with the Mountain’ 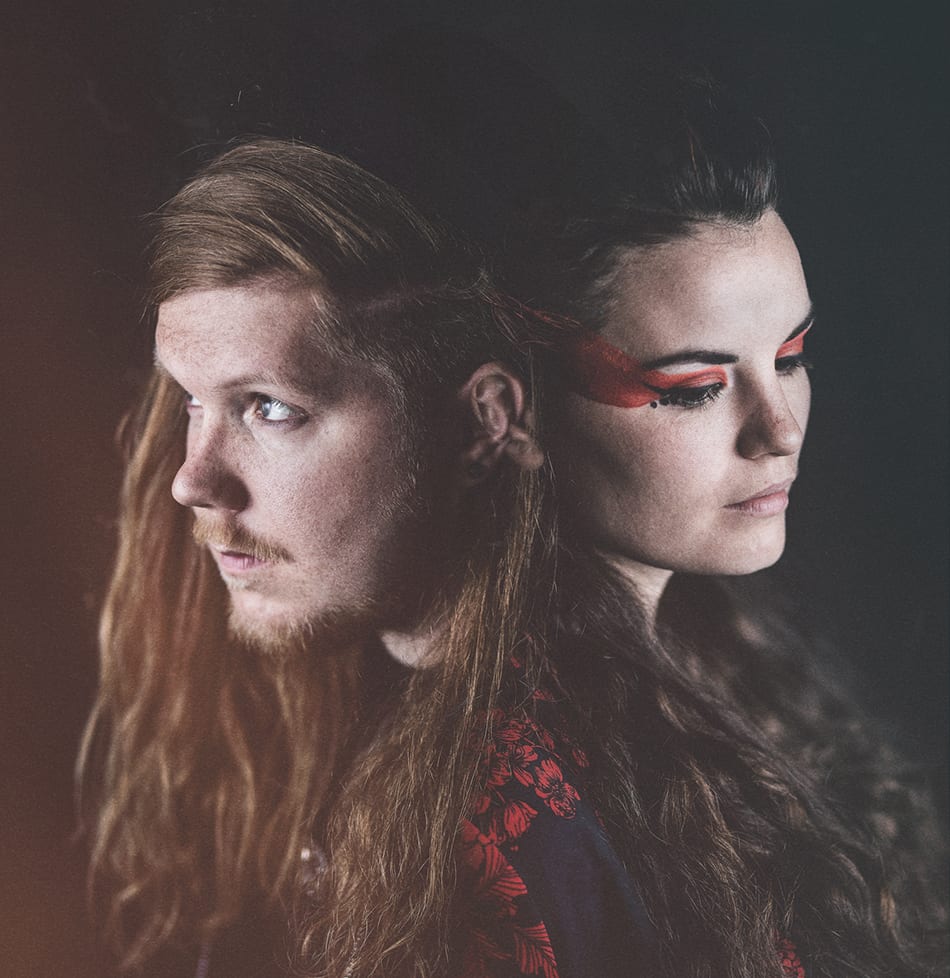 Indie Duo Firewoodisland Shares New Single ‘One with the Mountain’

Norwegian/ Welsh duo, Firewoodisland, has released their latest Indie-pop single, ‘One with the Mountain’, independently on the 17th of May. Their previous single, ‘Storm’ was premiered exclusively on Atwood Magazine and has hit over 150k plays on Spotify since its release. ‘Storm’ has also recently been added to Spotify’s “Most beautiful songs in the world” playlist and “Lost in the woods” playlist. Firewoodisland has seen vast support from esteemed publications such as Earmilk, The 405, Q Magazine, Clash Mag, Atwood Magazine and Noctis Mag while seeing even more support from popular radio establishments such as BBC Radio 6’s Radcliffe & Maconie and Tom Robinson, BBC Radio’s Introducing In The West, The Sunday Request Show, Introducing Music From Stoke and Norway’s NRK P3. They’ve raked in the streaming numbers across digital streaming services as they currently boast more than 4 million streams and features on popular Youtube channels such as Wave of Good Noise, Alex RainBird, La Belle Musique, Indie Folk Central, and BalconyTV.

Their anthemic sound has been heard on stages at festivals like Corston Fields, Farmfest, Oxjam Cardiff Takeover, main support at Vikedal Roots Music Festival and at BBC’s Introducing stage at Latitude Festival 2017 as well as supporting Bear’s Den on Record Store Day in St. Giles Church, London. In March Firewoodisland headlined Richer Unsigned’s lunchtime showcase to an exclusive audience of music industry professionals. No stranger to television, their music has been featured in Saving Hope’s promo advert, in several Teen Mom and Unge Lovende episodes, plus their single ‘Soldier’ was featured on Netflix’s ‘Shadow Hunters’.

Stian Vedøy grew up on Karmøy, a west-coast island in Norway, where his passion for music drove him to pursue his dream by studying music production at university, which led him to Cardiff, Wales where he started a solo music project; Firewoodisland. Abi Eleri grew up in North Wales where she’s been playing the trumpet and guitar, writing songs throughout, since a young age. This artistic upbringing urged her to pursue a career in the arts as she moved to Cardiff to study illustration. It was here that Abi stumbled upon Stian, whereafter she quickly joined Firewoodisland, taking over all artwork for the duo, providing her with a platform to showcase her art.

A direct translation of Stian’s surname, Firewoodisland moved their base of operations from Cardiff to Bristol where they’ve since flourished in the music and art scene where they’ve become heavily involved. Not only do they write and produce all of their own music, but they also offer their services to other artists in the area. Ever since forming in late 2013 they were the runners up in the nationals of Norway’s Bandwagon Battle of the Bands which allowed them to release their debut EP, ILD, in 2014, followed by several singles, second EP Dome in 2016 and their debut album Chaos Is The State Of The Heart in 2018.

A single listen to Firewoodisland’s dynamic vocal harmonies and it’s evident that they draw inspiration from indie/ folk heavyweights such as Bon Iver, Of Monsters and Men, and duo Oh Wonder as they manage to capitalize on the best aspects of each, while still maintaining their own signature “mountain pop” sound. Perfectly blending digital and organic instruments, Firewoodisland’s music is the perfect combination of their inspirations as the elements of Bon Iver, Of Monsters and Men and Oh Wonder are evident throughout their music while also drawing similarities to the likes of Aquilo and James Blake.

The first single where Abi is singing on main vocals, ‘One with the Mountain’ sees Firewoodisland embrace their indie-pop influences as they opted to use more electronic instrumentation, while still maintaining their signature folk aesthetic. Stian and Abi’s voices once again perfectly complement each other as their delivery dance together in perfect harmony over a steadily growing track. The track manages to keep the listener’s attention throughout as each transition introduces a new element; from tender chords to swooping distorted saxophone solos. ‘One with the Mountain’ is a thunderous anthem that inspires confidence, intimacy and love.

On the message behind their new single, Firewoodisland explains, “One with the Mountain’ has a double meaning. On the one hand, it is inspired by growing up surrounded by nature; how that is a place of solace and escapade, a place to hide from the world. On the other hand, it is a call to see the importance of our planet, being the first generation to know the full extent of the damage we are causing, it motivates us to think about our actions and take responsibility for our little portion.” 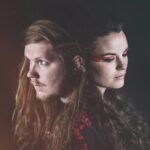