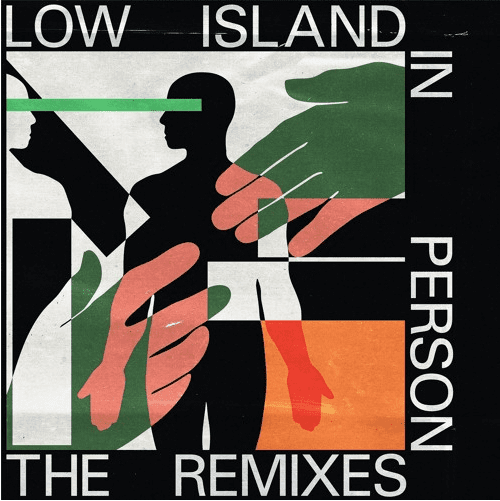 Matthew Herbert is first up to the plate; delivering a bass-led, stripped back ‘Eat The Sun Dub Remix’, warping the vocal over a driving bassline. Next up is production duo Krywald & Farrer, bringing the eclectic spirit of their iconic Percolate brand to their bouncing, cosmic rework. Rounding up the package is Low Island; serving up an energetic, late-night edit.

“We started thinking about putting a remix package of In Person together after we’d been playing our own edit in DJ sets. It would get a great reaction so we decided to release it alongside a couple of other reworks. Getting Matthew Herbert involved was a massive surprise – we’ve been huge fans of his wide-ranging output for over 10 years (he’s a staple part of our DJ sets), so it’s a real privilege to have him as part of the release. We’ve known Krywald & Farrer for a long time, so it seemed like an obvious move to include them. Their remix brings out a dirtier and more acid side to the track which will be perfect for the 2am slot.”

Co-produced with Miles James (Obongjayar, Nao), ‘In Person’ is a further commitment to the electronic side of Low Island’s sound, fusing ‘70s-style analogue recording with a prescient subject; the paradox of drifting apart from people as you grow up living in an increasingly connected world.

‘In Person’ has received support from tastemakers including NME, DUMMY, Tsugi, Magnetic Mag, BBC 6 Music (who have added the single to their B-List), Oki-Ni and more. BBC 6 Music’s Lauren Laverne said of the track; “I love it so much, that was so my bag – I have a special place in my heart for funk that has a slight thread of anxiety running through it. This totally has that and I love it!”

The ‘In Person: The Remixes’ release comes in a 2019 that has seen Low Island complete a UK headline tour culminating in a stand-out gig supporting Crystal Fighters at Brixton Academy and announce a special, one-off ‘Low Island and Friends’ show at Electrowerkz on 6th November 2019. Taking over the venue’s main room; the night will be a multi-arts showcase in the spirit of their sold out Scala show in April of last year, where the venue was filled with dance and art installations, DJs and bands. Limited tickets are available here – TICKETS/MORE INFO 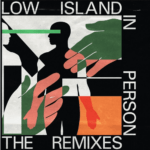