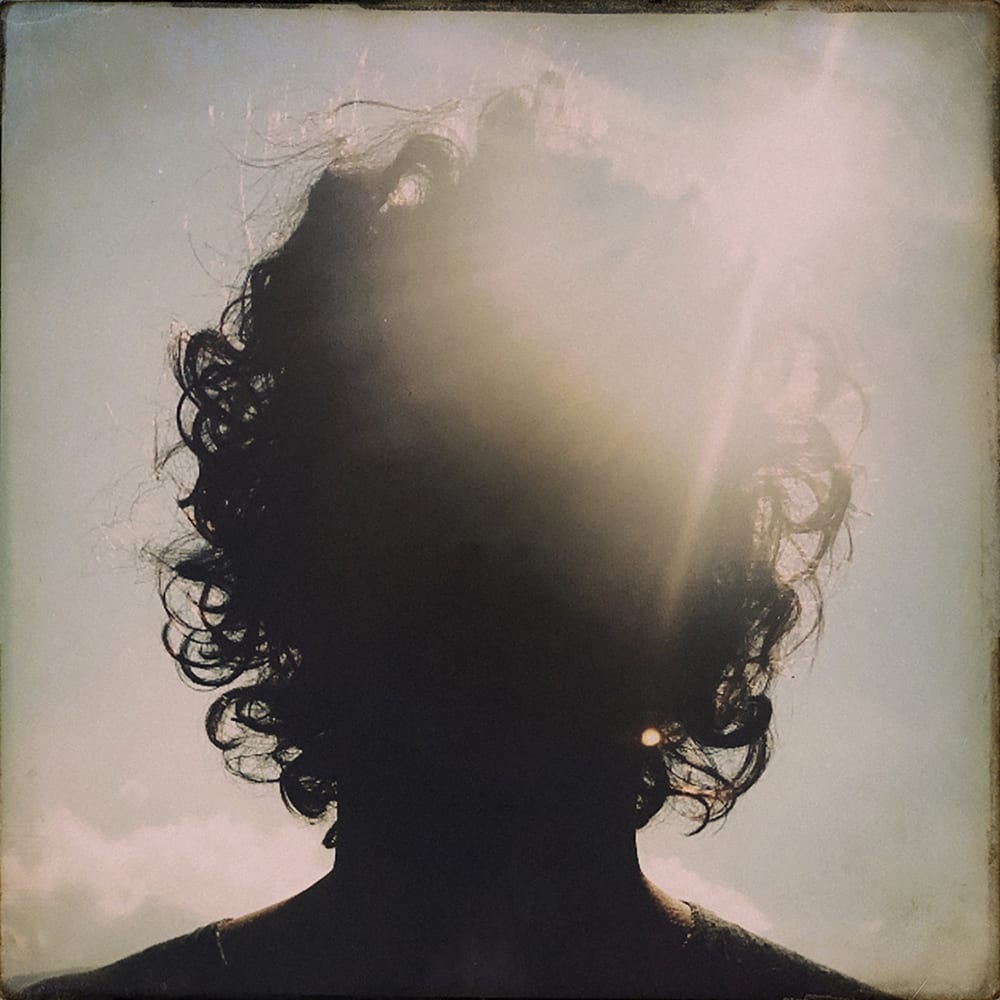 Indie-rock musician, Ro Bergman releases his second single, ‘Clouds’ of the debut EP, ‘New Horizon’ via Bergman Music on the 16th of August. The track was produced by Niko Stoessl (Dave Gahan, IamX, NIHILS, Motoboy) and composed by Ro Bergman, Niko Stoessl, Ramon Riezouw. Bergman has received a positive response from his sound with nearly 50 000 Spotify streams in total along with 41 000 Youtube views. ‘Best Time’ was also chosen to be the song for an Austrian Skistar (Marcel Hirscher) and had over 60 000 downloads in Austria alone. ‘Clouds‘ follows ‘Horizon’ single and video, which was released on 23 May 2019.

The indie singer was born and bred in Austria, choosing to travel all over the world but always returning home to deliver his vulnerable, deep voice in the end. It was his family that first introduced him to music however, his passion for the industry only grew as he began playing music in a band in high school.

Ro Bergman draws inspiration from a wide variety of artists including Beck, Bon Iver, Fink, The National and The Verve. These influences come together to paint a portrait of Ro Bergmans work, with the colours of the single shining through.  As a result, he has managed to create a unique sound, in comparison with Tame Impala, Foals, Local Natives and Chet Faker.

‘Clouds’ draws the listener up into the atmosphere and allows them to float along, gently spinning in the sky. As Ro Bergman says, ““You look at the clouds, how they are changing shapes, it’s mesmerising, you see reflections of your life.”  After his first single ‘Horizon’, a song which delivers fresh optimism and a compelling video (shot in the Jordanien desert), ‘Clouds’ inspires to let change happen and motivates you to try something new. The track creates a cocoon in the mind, allowing for both comfort and personal growth to be prominent in this marriage of alt-indie rock to a pop sensibility.

Ro Bergman takes a moment to reflect on the inspiration behind the track. “I was writing these songs in very different surroundings – the Alps, close to the Pacific or Atlantic ocean and in big cities.  For me, it’s important to be in movement to see contrasts, to see sharp, to see new horizons. Remind yourself that this life is short and to be courageous enough to follow your passion. If the sparkle is gone from your eyes it leads to nothing. The question is not where you start from,  the question is what you are aiming for – dream outside the lines.” 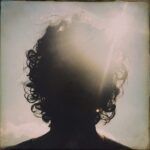