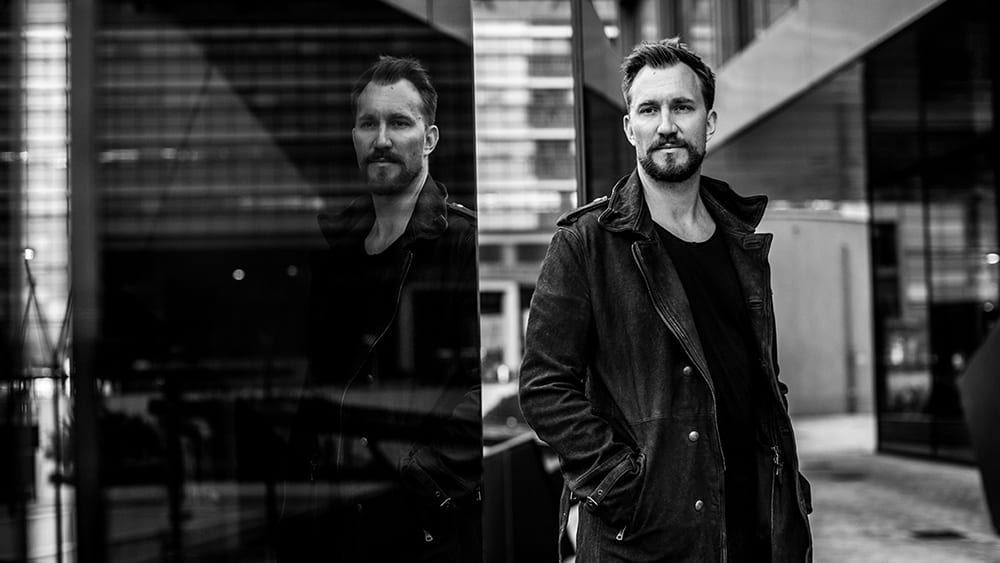 Indie rock outfit Evon Rose has released their single ‘Something More’ on 22 November, and has recently premiered on Music Week. Produced by Vienna based German producer Benjamin Wuthe who worked with artists like Rebecca 1147 and Oedo Kuipers and mixed and mastered by Mischa Janisch (Falco, Julian LePlay, Conchita Wurst) the track will be released via Timbits Records. The band was chosen to perform at the prestigious tennis tournament Generali Open Kitzbühel, and have performed at MMB Showcase Bucharest, Love and Peace Festival Dornbirn, and Filmfestival Kitzbühel.

Based in Vienna, Austria, Evon Rose is Jonas Skielboe from Denmark (guitar), Byron Cortes from Colombia (bass), Peter Nadasdi from Hungary (drums), and lead by vocalist Andreas Schuster. With a background studying International Business in Sydney, Schuster’s introduction into professional music was like stepping from the safety of the land, into a mountain rapid – turbulent, exhilarating and purely refreshing. After life delivered him a devastating blow, he felt compelled to share his music with the world and Evon Rose came to be. He immersed himself into music creation alongside international producers and in 2017, his debut album New Shores was released.

Influenced by acts like Coldplay, Red Hot Chili Peppers, and Powderfinger, Evon Rose’s music brims with reassurance. There’s a sense of overcoming that encompasses not just their sound, but in the experience the listener takes away too. Drawing parallels to the likes of Fink or Nickleback, there sound also conjures up images of The Foo Fighters through fearless exploration and self-determined freedom of expression.

On ‘Something More’, Evon Rose explores themes of life after death, but throughout is a braveness, optimism and naive sense of wonder. Smooth, robust vocals sit atop driving instrumentals, while scaling a fine line between happy-go-lucky romanticism and deep introspection.

Speaking of ‘Something More’ Andreas explains: “I’ve been intrigued by many spiritual beliefs which led me to dig deeper into some of the known self experience rituals. My inner voice always told me there is more out there and for me music was often a way to express and process the things happening in my life.” 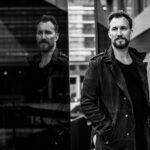