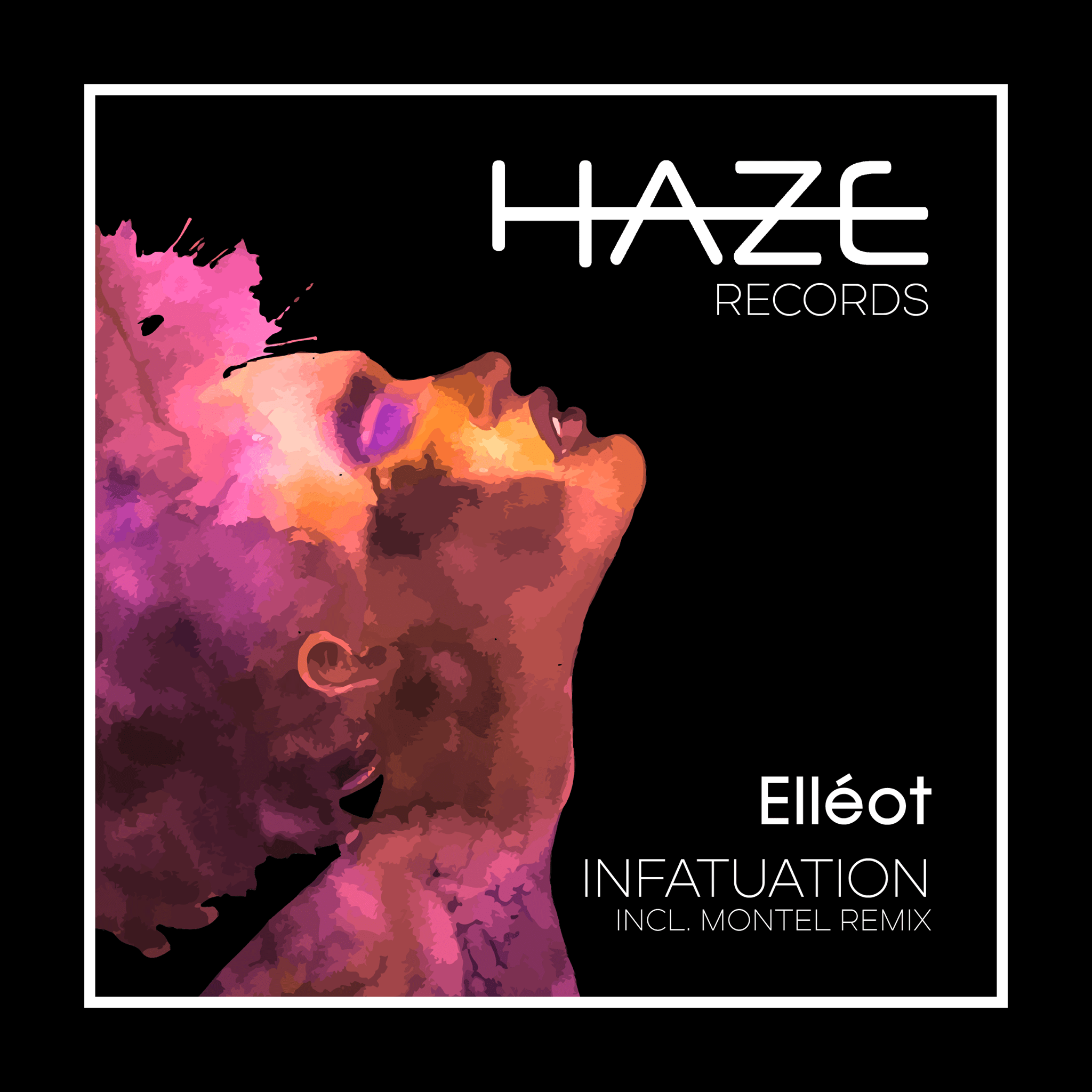 Sunderland’s Haze Records prep their fourth release titled ‘Infatuation’ for this May, featuring four tracks from up and coming producer ElleÌot with a remix from Montel.

Hailing from the north of the United Kingdom, the Haze Records collective have been pushing their own brand of forward thinking house music for over three years now, building a crowd of dedicated followers off the back of their successful label night and subsequent records. Haze Records parties have recruited many of house music’s esteemed artists from Nic Fanciulli to Marshall Jefferson, whilst their releases have acted as a revered base for many of the scenes talents, including appearances by Hauswerks, Glen Coombs, Azz! Johnston, Ki Creighton, and now ElleÌot.

‘Infatuation’ employs an infectious groove layered with sporadic hits underpinned by a visceral sub, tormented by hypnotic echoing vocals and scattering atmospherics. Next up, ‘Red Dreamer’ utilises a crisp 909 loop with mix-cutting hats and crisp snares, before a minimalist groove of subtle arpeggios and ghostly effects delves even deeper.

‘Breakdown’ then ups the ante with a driving rhythm fortified with shuffling hats and robust kicks, setting the space for effervescent chords and glossy vocals to culminate into vast body-felt breakdowns. Montel’s remix then stretches out the cut, slowing down the inevitable build whilst incorporating expansive filters, vivid chord stabs and staple house sonics.

ElleÌot ‘Infatuation EP’ drops on Haze Records on 8th May 2017.