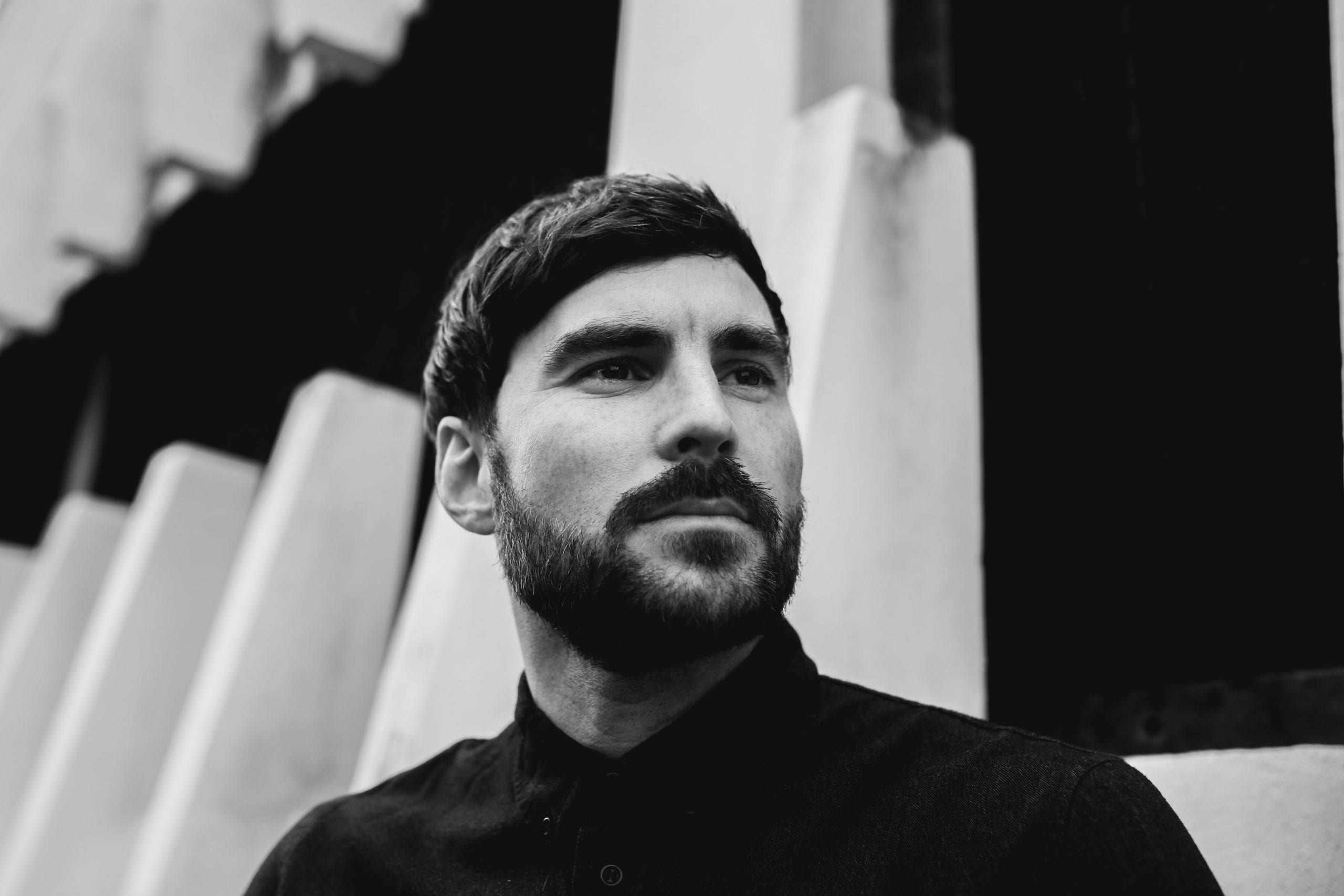 Spearheading the new garage movement, prolific producer INSTINCT presents his second album within ten months, Point Of View. Set for release this September on his label of the same name, it features exciting new material as well as previously released certified anthems that join the dots between garage, dub, minimal, breakbeat and tech.

The INSTINCT project was started by the young veteran James Burnham who wanted to take himself in a different direction in the studio. He is also known under the alias of Burnski, where his trademark house grooves have been found on his other esteemed label Constant Sound amongst many others. His inspired take on garage has given rise to a new scene, with productions selling out instantly and DJ sets capturing the attention of audiences across Europe. James describes how INSTINCT was formed “I love so many genres of music, and I’ve dabbled with everything from film music to drum and bass, but this just happened to start on a UKG tip. Using a new alias seemed to free the shackles and give me more freedom especially with BPM and genres”.

Highly respected by both fans and fellow artists, INSTINCT music can be found in the record bags and BBC Radio 1 Essential Mixes of names such as Caribou, Enzo Siragusa, Ben UFO, Moxie, Fourtet, Ricardo Villalobos and many more. The debut INSTINCT album Still Life released last year made its way into the Phonica list of best albums for 2019, whilst stand-alone singles including Someone and Pistolwhip reached the top of the Mixmag and Ministry of Sound charts. Point of View sees another collection of irresistible tracks land, cementing INSTINCT as a bastion of vital new school garage.

Show Me opens and sets the tone with its rumbling bassline, infectious rhythm and sweet summertime anthemic vocals. Bloodhound packs a punch with staggering low-end made for hefty bass-bins that whomps and whirs. The instantly recognisable Pistolwhip is a dark anthem that has caused quite a stir. It landed in Resident Advisor’s top tracks of 2019 and was described as “a floor-filler with the sinister air of druggy minimal but a stepping rhythm and vocal hook that are pure UKG. No wonder this seeper hit was a DJ favourite all year.”

Sunstream is a luscious deep house piece featuring natural sounds and a soft piano melody that washes over skipping hi-hats and glowing chords. On Select razor-sharp percussion and eerie metallic synths form a beat with a swagger that rattles and fizzes. The steppy low-end funk of Still Here sways with shimmering female vocals and dubby samples.

Ripsnorter will do damage on dancefloors, perfect for the sweat-soaked peak time of a rave with multiple drops of sheer intensity, held together with a melody that will make limbs move. One for the heads, Hologram is jungle influenced techno that sees distorted, murky electronics roll over deep bass. Operation is premium tech-house that slowly burns and growls, this one has seen INSTINCT holding the DC10 terrace in the palm of his hand when playing there last summer.

Ten years after being nominated as the Best Breakthrough DJ in DJ Mag, it feels like James Burnham is blowing up all over again, with even more energy and invention. His INSTINCT label has become a pillar of the new school garage sound, releasing his own tracks as well as killer productions from artists like Holloway, 0113, Pinder, Kelper and Jack Michael. Crossing over from the dance music scene INSTINCT music has also been picked up by the global fashion brand Diesel for an advertising campaign, propelling his compelling sound to new audiences. A DJ and producer who has an unquenchable thirst for exploration and innovation, expect the ripples of this next album to amplify the INSTINCT name even further into the musical landscape across the world. 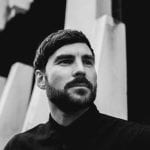