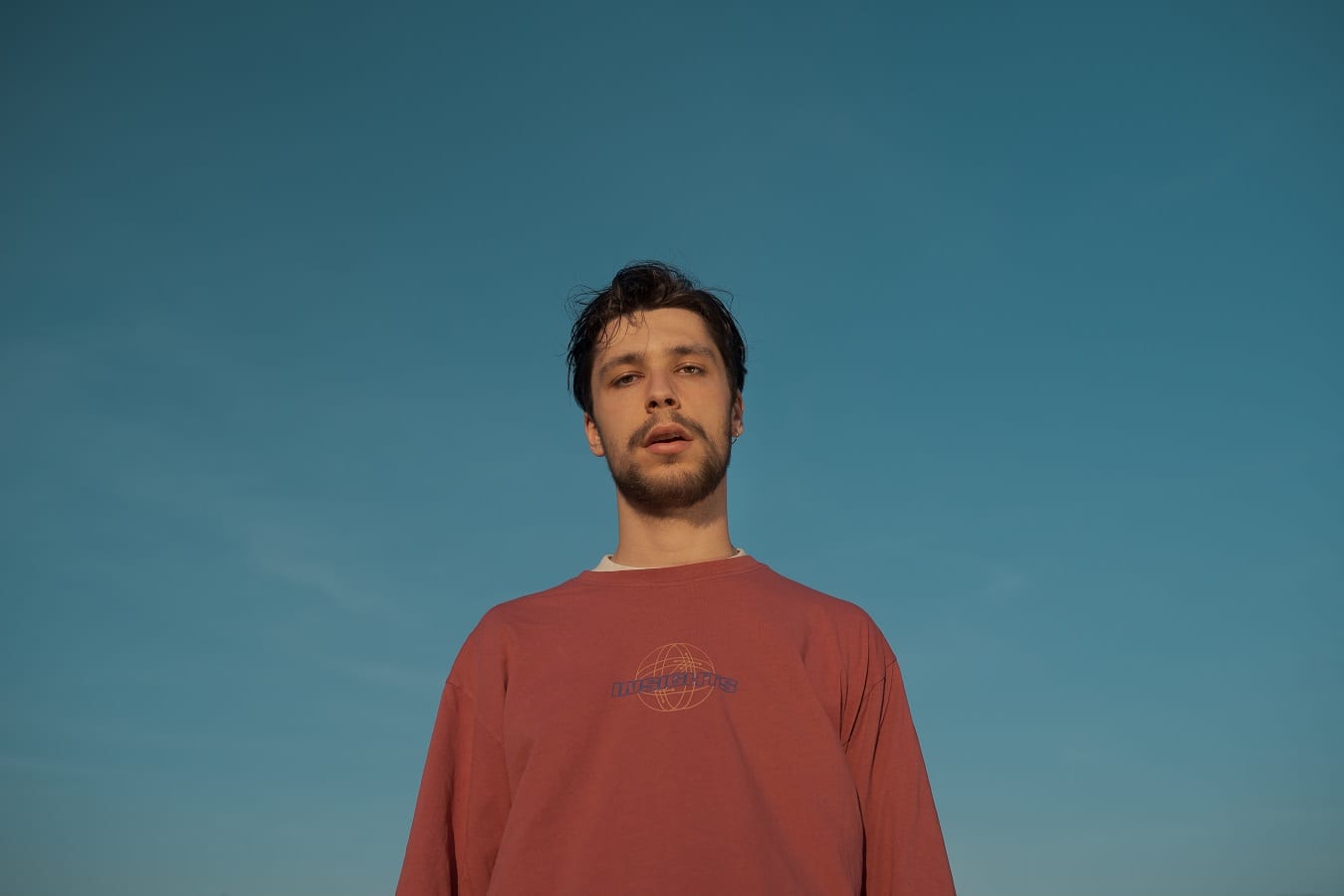 Exciting French DIYer Kaky recently sampled SONY MUSIC’s offices in France for his BTS YouTube series ‘KakySound’. The label were so impressed by his incredible ability to use normal every-day objects to create monster tracks, that they decided to sign him up straight away.

The announcement follows the release of Kaky’s second single ‘C’est Pas La Peine’ in which the talented sound manipulator continued to unveil a universe rich in surreal and innovative production techniques in his music. The single created an introspective journey, with the beat driven by the hook of a ping pong ball bouncing sur la table; a good illustration of a curious mind able to flip soulful vocals and hyper rap verses, luring his audience to heightened levels of wonder and intrigue.

No one usually cares about the creaking of a door, nor the noise of a wheel, however, Kaky really seems to. This bedroom producer extraordinaire is a serial abstract dreamer who pays close attention to the minutest sounds in everyday life. A production technic he has uniquely transformed into a content concept with his visual ‘KakySound’ series which have started to attract a loyal cult following across his YouTube and Instagram accounts.

In the latest ‘Kakysound’ episode ‘KAKYSOUND x SONY MUSIC – Hors Série #2’, the daring artist works with everything from the SONY MUSIC office entrance door’s beep to the coffee machine pouring liquid into a cup to the lift up to his new record label’s executive floor in order to form a fierce-sounding-yet-to-be-unveiled-banger.

Watch as he collects these bizarre sounds and manipulates them with ease and skill into something completely new and wicked that will appeal to sound art nerds as well as hip hop kids alike. 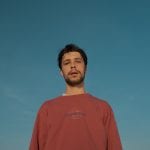