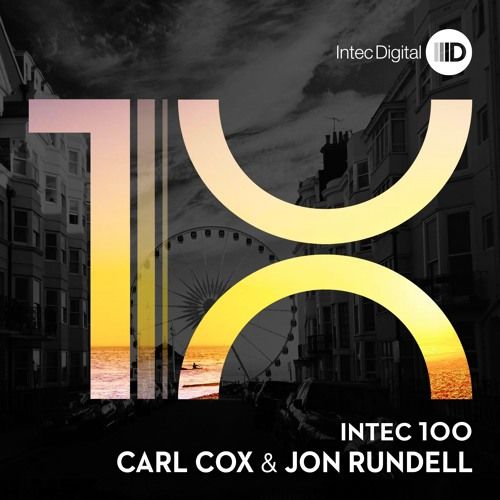 “This feels like a real landmark for Intec, and is a celebration of all the amazing music that we have put out over the years. This release is dedicated to my Mum who passed this year, so here's to her that brought me into this world. Enjoy this EP.” Carl Cox

This essential two-track offering follows yet another year at the forefront of credible dance music for the label and comprises of two exclusive dancefloor gems in the form of Jon Rundell’s hard-hitting peak-time roller ‘Utopia’ and Carl Cox’s driving ​Barbadian-tinged tech-groover ​ ​ ‘Your Light Shines On’.

Intec’s dedication to quality has been paramount to its success, which has remained consistent throughout its first inception and its re-birth in 2010, Jon Rundell says “To think that when we started the label up again out the blue some years ago, and that now we sit here having reached the 100th release, is pretty cool. I'd like to thank every single fan of the label that has supported the releases and come to the parties, the clubs we have worked with, the managers and agents for allowing us to work with some of their artists plus all the journalists that have kindly written about us.”

Carl adds: “These tracks from Jon and I are to say thank you to all the clubbers, radio stations and techno and house music lovers from all over the world that have danced to our beat. Here's to the next 100!”

‘Intec 100’ is available exclusively on Beatport from February 29th and everywhere else two weeks later.