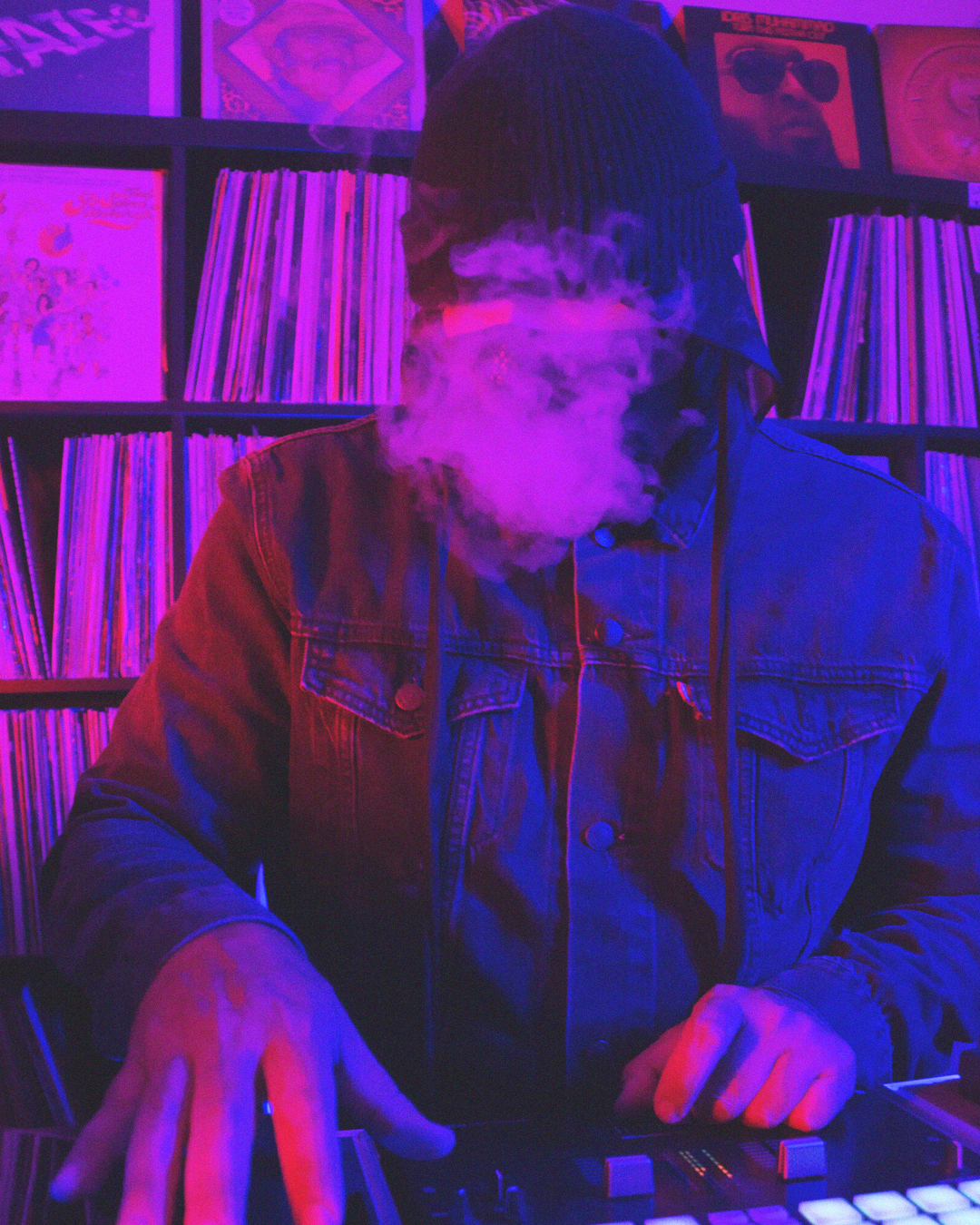 by ihouseuadmin
0 comments
Cold Smack Attack is a brand new project from an internationally renowned DJ and producer. He launched the project announcing one track a week for eight weeks encompassing various styles, all on his new label Big Ball Recordings.

Under a different name, the mysterious Cold Smack Attack has spent years playing clubs and festivals all over the world. Drawing on the wealth of knowledge and experience from years spent in the studio and his 30,000 strong vinyl collection he brings plenty of fresh ideas to this new project. It is rooted in house music, but with a wide arrange of influences from afro to deep, raw to melodic.The first tracks ‘Big Ball’ and ‘Get Hype’ landed on June 6th, with ‘Africando’ and ‘Jazz Like Dat’ coming in July. August sees the big ‘Get Da Fck Outta Dodge’ land on the 6th, a second track and acid laced house gem ‘Son Of a Gun’ on the 13th, the synth heavy melodies of ‘Pyramids’ on the 20th and retro-future workout ‘Acid Funk’ on the 27th.

The tracks are already garnering support from some of the industries’ finest tastemakers including the likes of Paco Osuna, Nightmares On Wax, Laurent Garnier, Joseph Capriati and Riva Starr.
This is a fantastic new project from a producer with his own unique vision for house music. 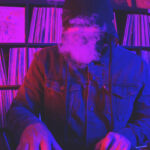