Regi - Should Have Been There 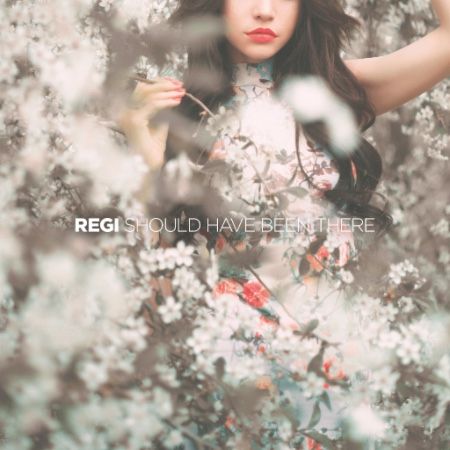 Regi - Should Have Been There

A Tomorrowland resident and last weekend smashing the Main Stage there, REGI's talen knows no bounds. While he is deejay & producer in the club scene, Regi has an incredible pop feel that crosses the commercial and alternative scene. A true music master & aficonado Regi has now produced one of his most catchiest, crossover pop tunes with brand new single 'SHOULD HAVE BEEN THERE'.