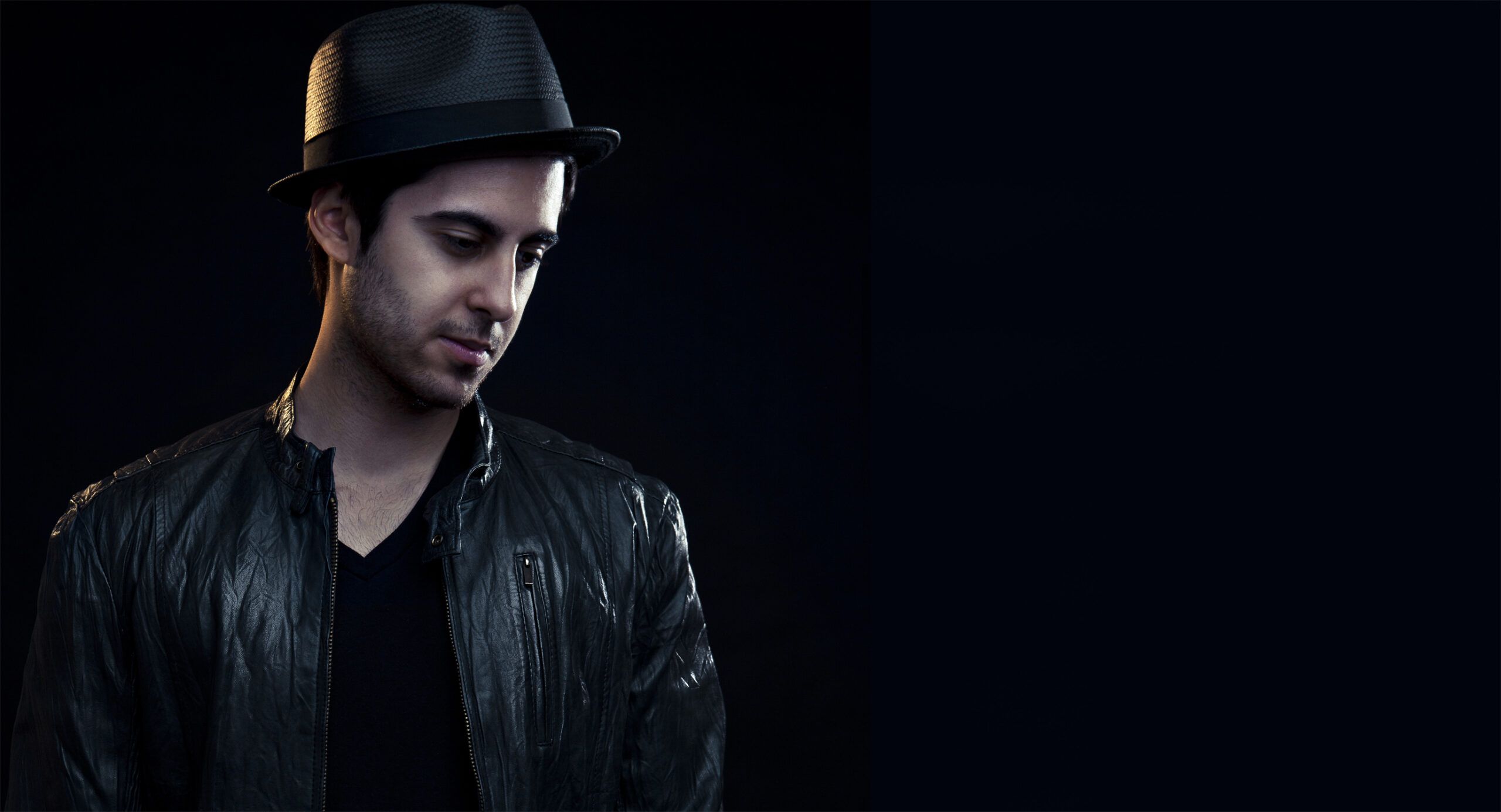 Los Angeles based DJ and producer Adrien Mezsi was introduced to electronic music at the tender age of 15 and quickly realised he wanted to create his own, unique musical vision. Over the last decade he has carved a name for himself in the EDM scene and received support from A-list names likes: Tiesto, Kaskade, David Tort, Paul Oakenfold, Mark Knight and BBC Radio 1 star Pete Tong. Whilst touring with his friend Max Vangeli, he has played some of the world’s biggest Dance music venues, including the likes of: XS Nightclub in Las Vegas and The Mid in Chicago. We had the pleasure to sit down with Adrien ahead of his new single 'Bomba' to chat about his plans for 2016.

Hello Adrien, you are based in LA? What's that like as a musician and DJ?
Really great! It's a city that can host underground techno parties, then very mainstream EDM ones all in the same night. Inspiration is endless both as a musician and DJ after a night out here.

How does living in LA contribute towards your sound?
I think most people here don’t have patience for a two minute intro, or vocal-less song.  A bit like Las Vegas in that sense It can help as a producer to focus more on the ‘actual song’, and not so much the fluff around it.  Making you structure things in traditional song format, (Around 3 – 4 minutes long). It can be good or bad depending on how you look at it.

And what made you start it?
I loved the feeling of releasing my own material whenever I wanted. Being in control of everything from the track to the artwork, without answering to anyone. Now with the re-launch beginning January 2016,  I’m taking things more serious by helping newer artists develop and become better versions of themselves.  I’ve already collaborated on releases from tracks that had potential that weren’t quite there fully. So I would go in and make their song as good as it can be, adding my own ideas and touch.  This benefits the artists’ learning process, the label, everyone involved, and ultimately the listener’s experience.

What are the hallmarks of a 'mezsed' up track?
Anything great!  I really pride myself on not pigeon holing the brand. There’s a hip hop project I'm working on with Drew David called 'Likemindz'.  And it’s simply just good music.

What are the pros and cons of running your own record label?
There is always going to be an equal amount of both I think. But being able to do whatever I please is definitely one on the pro side. (laughs)

Your new single ‘Bomba’ is HUGE! Do you have any special studio tips for budding producers?
Thanks!  Trial and error. Your best teacher is your favorite track. If you want to be like the artists you look up to, Go and remake one their songs. With trial and error + time, you’ll have success if you don’t give up. Once you have that technical side down, you’ll be able to create your own music at that same high level.

How do you put yourself in the right frame of mind for entering the studio? Do you have any special rituals?
Yes, A triple espresso from Starbucks!

Can we expect to hear more music like this from yourself?
A lot. 2016 will be about new music from me.

What can we expect from other artists on Mezsed Up in 2016?
There’s a lot of different kinds of music. You’ll see 🙂

Have there been any notable magic moments from shows in the past?
Me and my manager at the time invited Joel (Deadmau5) to one of my first shows. And he actually came!  (Laughs). We had spotted him in the patio at a Steve Angello show.  And we simply went up to the guy and asked him this unrealistic question that he happened to say yes to. And so the next night, he came to my gig. There was a total of about 10 people there. But it was still amazing! (Laughs)

Do you have any plans to tour in 2016?
We’ll see, I took some time off strictly for producing. So that’s definitely the next step now.

Is there anywhere in particular you'd like to play?
Probably cliché as hell, but Mambo in Ibiza.

Are there any other producers or labels we should keep an eye on in 2016?
Lee Carter and Noizy Mark. Super talented guys!